Home Finance Passing The Torch … Or Should I Say The Flashlight App?
Finance

Passing The Torch … Or Should I Say The Flashlight App? 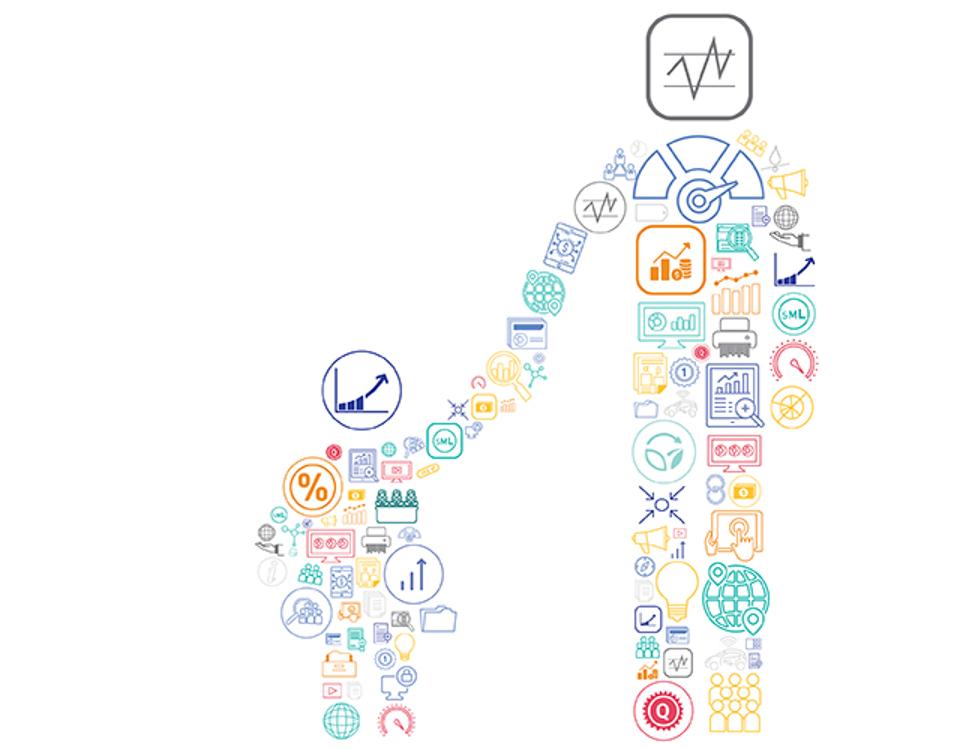 When President Kennedy announced that “the torch has been passed to a new generation,” no one, except maybe science-fiction writers, could have imagined the extent to which this was true and the far-reaching effects it would have — especially for technology. Over the next 60 years, technological advances have altered how we go about nearly all aspects of our day-to-day lives.

Take music, for example. In many ways, its role in society hasn’t changed. Music brings us together, allows us to share common experiences. It delights, soothes and inspires us. (Unless we’re talking about my 16-year-old son’s musical taste. There’s nothing inspiring there.)

So, what has changed? There was a time, of course, when the only way to listen to music was to be in the room when the music was being played. Over time, we developed technology to record music, take it with us and listen on the go.

Even taking the small slice of time since music has gone digital, the progress is incredible. Over the course of less than a generation, we’ve gone from marveling at the wonder of iPods to thinking nothing of our ability to hear nearly any song by asking a smart speaker to play it for us.

Technology and generational change for investors

Much the same can be said about investing. The basic tenets of investing have stayed consistent. Investors have their views and express those views in the way they go about working toward their goals. The overall aim is still to reach their financial targets as they seek the optimal balance between risk and return. Investors continue to build portfolios and make decisions about where and how to invest in terms of considerations like geography, sectors, sustainable investing practices and factors (you know I had to get factors in this column somewhere), as well as asset classes and individual securities.

As technology advances, however, investors are able to incorporate views faster and more efficiently. And the faster and more efficiently you can do something, the more informed the questions you can ask and answer. To that end, our leaps forward have significantly increased transparency and control when it comes to how investors can retrieve information and receive insight, allowing them to do so in much more user-friendly, accessible ways. What’s more, they can more easily manipulate — even customize — information and continuously improve their overall investment process.

Perhaps more important, the rate at which technology moves forward continues to increase. One of the main results of this progress is what can only be called a flood of data. For much of the investment industry’s history, the problem was either an absence of data or difficulty obtaining it; in other words, there was not enough, nor was there the computing speed to perform the necessary calculations. This led to some degree of “trusting your gut,” a reputation of a “clubby” industry where relationships were key and the rise of star managers such as Peter Lynch or Bill Gross.

Today, investors face the opposite problem — an abundance of data — and not just from traditional sources. There has been a huge rise in so-called “alternative data,” such as metrics drawn from online behavior or analyzing the language used in corporate earnings calls. Data, however, is not insight. Collecting the data, as well as sorting and processing it, is essential for investors to make informed decisions. And so much more is possible on that front today, especially given progress in machine learning and artificial intelligence.

And let’s not forget the major increase in computer processing speeds. Consider that in 1959, when investment pioneer Harry Markowitz sought to measure the interactions of 2,000 securities, he required more than two million calculations, which was not even realistic given the computing power at the time. Flash forward not too far, and we see that a calculation that would take me a day when I was a Ph.D. student in 1993, would today take a junior analyst on my team less than 30 minutes.

At this rate, it’s no exaggeration to say we live in a world with limitless possibilities. And, much like the audience at Kennedy’s inauguration could not envision all that we can do today, it’s hard for me to imagine what the world will look like when my son joins the workforce or that junior analyst is running the firm.

“What’s the biggest risk to my portfolio?”

While the pace of change has quickened, the entire story of human beings is one of constant change and technological advancement.

In fact, everything we take for granted today was once revolutionary. Continuing our look ahead, it seems entirely possible that one day — and it may be soon — investors will be able to ask a question aloud to a smart speaker, such as, “What’s the biggest risk to my portfolio?” and get an answer back in seconds, spoken in plain English.

What Freelancers Should Consider When Shopping For Long-Term...