With the American political system in partisan tatters, a deadly virus spreading across the planet and ongoing international tensions constantly keeping the world on the brink of war, the boffins at the Pew Research Center turned their widely admired, keen powers of observation and deduction toward the most important problem facing the world today — love.

Serving up a pile of romance-soaked research just in time for Valentine’s Day, Pew’s latest study looks at “The Virtues and Downsides of Online Dating.” It’s a wide-ranging survey claiming most online daters rate their experience positively, while many younger women report harassment or explicit messages while on online dating platforms. 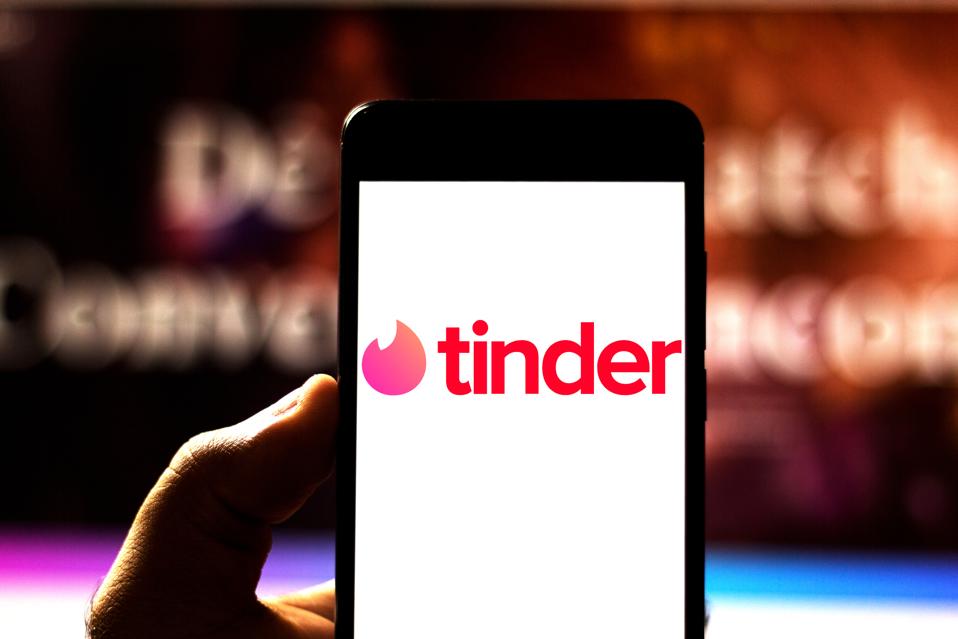 A new Pew study reports 23% of Americans went on at least one date via a social media dating site or … [+] app.

More than half of Americans (54%) claim relationships in which couples meet through dating tech are equally successful compared to those that begin with in-person meetings. Only 38% believe such online-christened relationships are doomed from the outset.

The survey called upon 4,860 U.S. adults and nailed down some results that were to be expected. Mainly younger adults use these apps, including those who identify as lesbian, gay or bisexual. LGB adults are almost twice as likely as straight potential users to say they online dating tools (55% vs. 28%). Some 48% of 18-to 29-year-olds report they used a dating site or app. That number dips to 38% for 30-to 49-year-olds and down to 19% for ages 50 to 64. 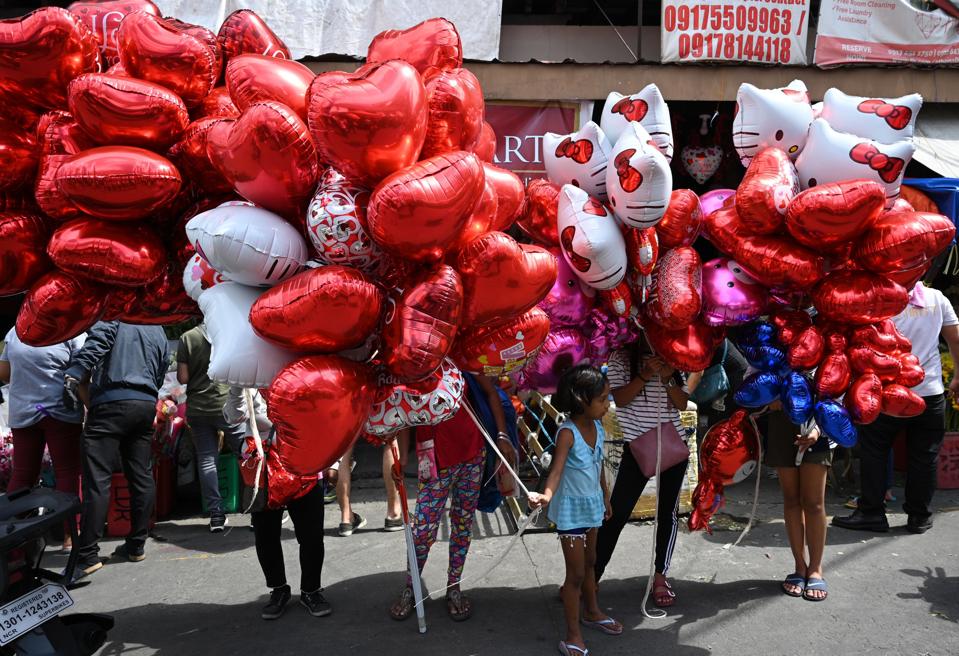 Valentine’s Day is upon us, and a lot of lonely hearts will turn to dating apps. (Photo by Ted … [+] ALJIBE / AFP) (Photo by TED ALJIBE/AFP via Getty Images)

That all sounds well and good for designers of Tinder, Bumble, eHarmony, OK Cupid and their ilk, but Pew unearthed some of the darker sides to this very personal social media realm. Almost seven out of 10 online daters believe it common for users to lie about themselves and try to appear more desirable. Equally alarming is the admission from 45% of online daters that these apps and sites leave them more frustrated than hopeful about their romantic futures.

Sadly, other numbers indicate dating sites and apps can invite harassment — especially for women under the age of 35. Some 57% of them report receiving a sexually explicit message or image they didn’t request. Women are five times as likely as men to think they were sent too many messages (30% over 6%). As a result, women are much more likely than men to say dating sites and apps are never a safe way to meet people (53% compared to 39%).

7 Ways To Love Your Online Community

‘Better Than Ever’: Catalan Press Back Neymar Buy, But Can Barcelona Afford Lautaro Martinez Too?