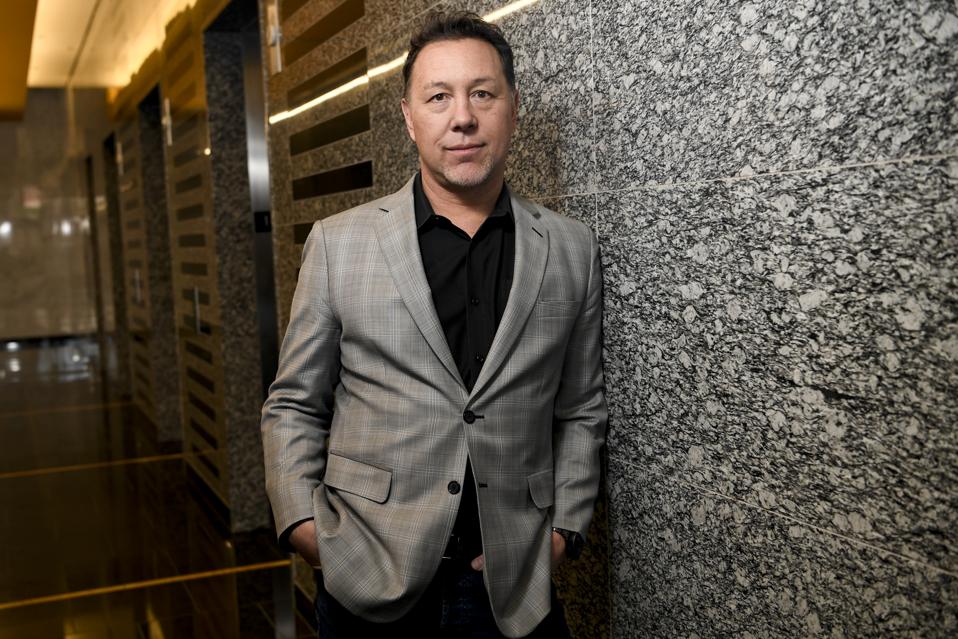 Ping Identity (PING) is one vendor disrupting the identity and access management market.

With more applications moving to the cloud and an increasingly mobile workforce, identity management has become much more strategic. Organizations now see identity as a priority relative to fixed network and endpoint security tools such as firewalls and antivirus applications, says Raymond James.

Ping Identity’s modern platform handles identity management for employees, customers and partners. The customer use case, which accounted for 44% of the company’s 2018 subscription revenue, is growing faster and offers a larger market opportunity than the employee use case.

Ping Identity’s platform can be deployed in the cloud, on-premises or in hybrid environments. Since it’s built on open standards, customers can easily customize the platform to meet their specific needs.

Founded in 2002, Ping Identity’s first customer was a financial services company. Today, the customer base of 1,300+ includes more than half of the Fortune 100. Ping Identity counts all of the 12 largest U.S. banks, eight of the top 10 biopharma companies and five of the seven largest U.S. retailers as customers.

In Q3, Ping Identity’s first quarter as a public company, total revenue rose 45% to $61.8 million, powered by 49% growth in subscription revenue (accounting for 93% of total revenue). Subscription gross margin was 90%, while overall gross margin came in at 84%. The adjusted EBITDA margin was 22%. Per-share earnings of 13 cents topped the consensus estimate by 12 cents.

While there’s plenty of greenfield expansion opportunity, Ping Identity’s growth historically has come from customers modernizing their identity solutions, replacing legacy offerings from IBM, Oracle and CA. After a series of acquisitions in the early 2000s, these large infrastructure vendors used to control the on-prem identity management market. But they never really integrated their identity solutions, which have now become outdated.

The Ping Identity platform is much more suited to handle modern workloads and architectures. At the same time, many large enterprises these days use multi-generational IT, so identity solutions need to be able to integrate back to legacy on-prem applications. Goldman Sachs views the company as uniquely positioned to serve large enterprises with hybrid computing architectures.

The MFA solution makes sure users are who they say they are. The company’s adaptive MFA technology allows customers to add authentication factors. User identities can be proven through contextual and behavioral data such as IP addresses, geolocation and time since the last authentication.

While still in its early days, PingIntelligence for APIs is one of the company’s most promising new solutions. To prevent assets from being compromised, the product monitors anomalous API traffic using AI and machine learning to mitigate risks. PingIntelligence for APIs discovers exposures that CISOs often don’t even know exist. The solution’s growth profile will only get stronger on increased awareness of overall API security exposure.

In Q3, the company closed the largest PingIntelligence for APIs deal in its history. Worth more than $500,000 in ARR, the contract with a Fortune 100 financial services customer went live in just five weeks.

In recent Wall Street analyst activity, Credit Suisse lifted its Ping Identity price target to $28 from $21, calling out strong secular tailwinds in identity and access management along with the company’s hybrid cloud differentiation.

Last week, Goldman Sachs raised its price target to $27 from $24, but downgraded the stock to ‘Neutral,’ saying the risk/reward is more balanced following the recent run-up. Ping Identity stock has rallied 51% since the Q3 earnings report in the middle of November. Yesterday, Citi boosted its price target to $32 from $26, citing the company’s strong margin profile.

In Mourning, The NBA Bends The Rules And Shows Its Humanity

What Will You Give Up To Reach Your Goals?

A Late-March Heat Wave Topples Records Across The...

Taiwan Faces Outsized Risk To Economy From The...

Leadership in the Age of Personalization is About...