Power Play By The ECB And A Few Others 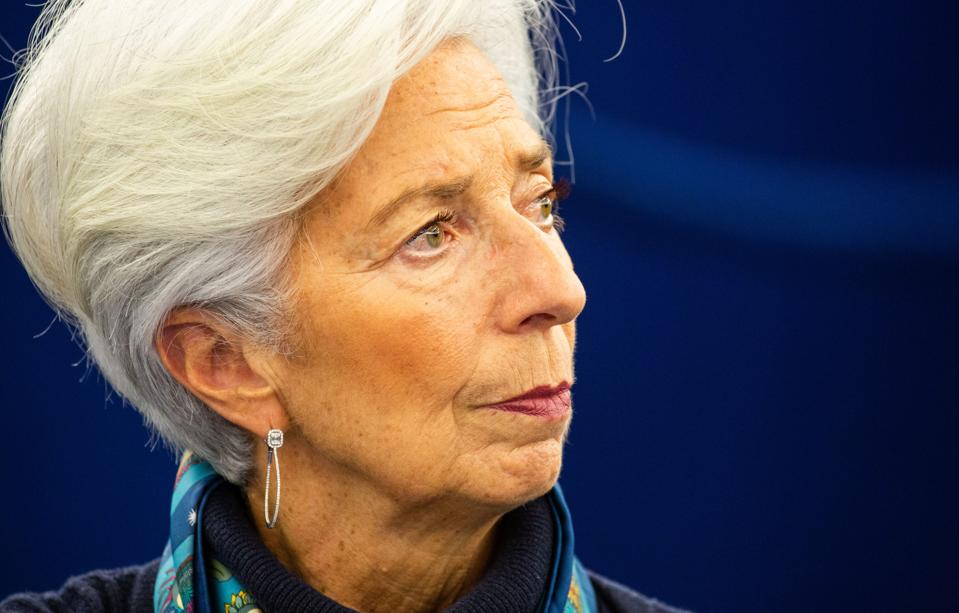 Christine Lagarde, President of the European Central Bank (ECB), has decided to follow in China’s footsteps. Just as the People’s Bank of China (PBOC) recently did, she has announced that the ECB will launch a digital version of its currency, the euro. The Bank of England and the banks of Japan and Canada quickly made similar announcements, as did the Swedish Riksbank and the Swiss National Bank. Since the banking systems in these countries have long since established digital links for all in these countries and among these various currencies of the world, businesses and individuals there hardly need more digital help from their respective central banks. These central bankers certainly know this. So the question naturally arises: what are these central banks about with their digital ambitions? They are certainly not answering the public’s need. More than likely, their effort to digitize their respective currencies aims to drive out all paper currency and with it the last option people have to transact anonymously.

For a government – one as authoritative as China’s or as easy going as, well, there are no easy-going governments – unobserved transactions rankle. There is, of course, government’s built in desire to know all and control all. But more than that, the governments dislike anonymous transactions because they can also support crime, including the worst sin of all as far as governments are concerned, tax evasion. They allow people to hide their spending making it hard for the authorities to compare it with their declared income. Anonymous transactions might also allow people to send assets out of the country when the government would rather they did not. Banking arrangements, even before they were digitized, left a record that could be made available to the authorities. Credit and debit card transactions certainly do the same. The last area where people can move funds unbeknownst to the authorities is with paper cash. A digitized euro or pound or franc or whatever could quickly drive out paper and so make absolutely all transactions available for the scrutiny of the authorities.

To be sure, the quest for anonymity often involves illegal activity. The average law-abiding citizen would rather like the authorities to discover that. But still, it does leave an uneasy feeling — if not a down right creepy one — that the payments system is such that a person cannot stop for a cup of coffee or tea or buy a snow cone for his or her children without an official electronic record of the transaction. No doubt, these central bankers will couch their reasoning around issues such as security or safety or simply convenience. One could hardly expect them to announce their real reasons. But in light of the already pervasive digitized systems available to all the residents of these countries, the underlying reason can only be to prevent anyone from transacting anything that the authorities cannot observe.

In all of the countries on this list, even China, the existing financial systems already do a pretty thorough job tracking and recording most transactions. Existing (privately owned and developed) systems track of all transactions that individuals do in them and do so safely and reliably from just about anywhere in the world smoothly and conveniently. They will also make these records available to the authorities. The key problem, as far as the central banks and the governments behind them are concerned, is that people still have the opportunity to opt out of these systems, to do their business away from a digital record. The drive for digital central bank arrangements aims, whatever the authorities say, to remove that option to ensure that all business occurs in a way that allows them to track it.

Perhaps the need to snag tax evaders and those committing other crimes is worth the loss of privacy. This would not be the first instance when people voluntarily gave up something for the sake of some collective interest expressed by the authorities. Still, the press by these central banks, especially the ECB, carries hefty dollops of irony and hypocrisy when set against Brussels’s histrionic outrage about the privacy dangers from technology platforms.  At least with them, people have the option of walking away. Not so with a completely digitized currency.