Prediction For 2030: Government Can Help Housing By Doing Less 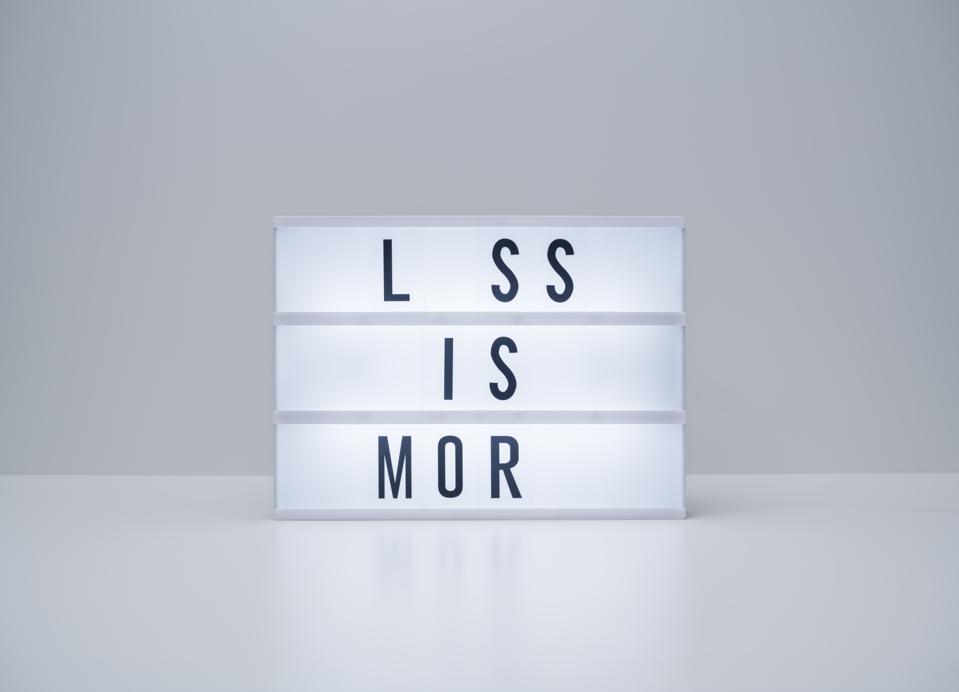 Yesterday I indulged in a prediction not just about housing in the next year, but about housing in the coming decade. My argument is that when put together, anger about housing prices, socialist activism, and an incurious media and academia will lead to so much incremental regulation that, in effect, government will be running all rental housing in the country by 2030. Why is this happening? How do housing activists end up believing that the government must intervene dramatically in the housing economy? And what’s the real solution to housing inflation?

A leading reason why we’re skidding toward government control of housing is because housing policy has been inappropriately saddled as the cause and the solution of various social ills. One of the best examples of this addled thinking is the battle over single-family housing. Lately, it’s in fashion to call single-family zoning racist. There is no doubt that in most American cities, many neighborhoods were deliberately set up to exclude African American families. This is something that is extensively documented by the Mapping Prejudice Project, a collaborative effort by the University of Minnesota and Augsburg University.

But ramblers are not racist, people are. And when I talked with a planner in Minneapolis, the objective of their significant zoning changes were not to abolish a typology, but to expand possible housing supply. As I’ve also pointed out, zoning not only segregates uses but also people. This is why zoning lent itself to a racist use and to the proliferation of costly commutes from home to work, work to shopping, and between anything and everything people want to do. It’s far more accurate to blame zoning – pushing apart uses like housing and commercial – for climate change than to blame one zone, single-family, for racism. Yet, in this case, the association has stuck.

As I’ve also said before, what is racist is the overregulation of housing production because that makes all housing scarce and therefore expensive. When that happens, higher costs disproportionately impact people of color since they are disproportionately in poverty. The real civil rights issue isn’t gentrification from housing production or a zone, but local governments that boost equity in single-family homes and raises rents in multifamily housing through onerous regulation; the resulting inflation means money being siphoned from poor people into the accounts of wealthy, and mostly white homeowners. What would help is not abolishing single-family zoning but getting rid of zoning all together.

The assumption that one government housing policy created something bad like racism then leads to thinking that by government taking action against that policy will lead to fixing that problem. Single-family zones created racist outcomes like segregation, so then abolition of those zones will end racism. We see this in complaints about the ratio of blacks to whites changing in some neighborhoods. This has to be stopped, we’re told, by limiting new housing in those neighborhoods to stop gentrification. But it turns out, that people move out of neighborhoods for lots of reasons, and redevelopment of older ethnic neighborhoods is beneficial for everyone.

This thinking in the left about housing applies to multifamily rental housing too. The book Evicted suggests that, “Eviction is a cause, not just a condition, of poverty.” So a person can be fine at the end of one month, evicted at the end of the next, and then pushed into poverty. It isn’t a job loss combined with a big medical bill that leads to lack of payment of rent then eviction; it is the eviction itself that is the cause of poverty. Eviction isn’t just one of the results of economic hardship it is the cause of the hardship therefore we shouldn’t allow eviction, or tenant screening, or increases in rent. Government can make all the right decisions about where people should live and what they should pay. That will eliminate poverty!

When housing policy causes and solves all problems, then it is easy to see why the National Economic and Social Rights Initiative says, “It is the government’s obligation to guarantee that everyone can exercise this right to live in security, peace, and dignity. This right must be provided to all persons irrespective of income or access to economic resources.” Establishing housing as a right, like speech, means the government must act to be sure it is protected, something that a market, they argue, can’t do. But freighting housing policy this way overpromises and underdelivers.

And keep in mind that socialists want to hand the same government institutions that created racist policies in the first place — not just in housing but policing — to take control of rental housing. That only makes sense if the socialists control the government.

Perhaps they’d be right about housing policy if somehow the production of housing was beyond the control of the government. In a place where, for example, food production was limited and entirely dependent on the weather, it might make sense to ration food. But that is simply not the case with housing. The production of housing is, ironically, something government can control. The only reason why housing is problematic in the United States is because there isn’t enough of it being produced, something that is due to the imposition of limits on producing it — by government.

Government can solve housing problems with housing policy, specifically limiting how much it requires from those who produce and manage housing. Rather than expecting government to own and operate all housing, rationing it to people who need it through a bureaucracy in hopes of curing society’s ills, activists should be urging government to do less, and get out of the way of seller and buyer. In those cases where a person truly doesn’t have the means to pay rent, then we ought to subsidize that person’s ability to pay rent with cash. In a government manufactured housing crisis stoked by activism, the last thing we need is the government to take over housing. Tomorrow I’ll post about how we can stop this.

The Sky Is Not Falling For The Utah...