Prince Andrew previously said in a statement, and on television, that he would cooperate with law … [+] enforcement in their investigation into Epstein’s sex trafficking allegations

Topline: Britain’s Prince Andrew has angered alleged victims of sex offender Jeffrey Epstein after failing to cooperate with the FBI’s probe into Epstein’s alleged sex trafficking, despite publicly saying he would do so.

Crucial quote: In a separate interview with BBC Newsnight, Bloom said: “The five Epstein victims who I represent are outraged and disappointed at Prince Andrew’s behaviour here.”

News peg: Andrew stepped down as a senior royal in November over the furore surrounding his friendship with Epstein. In an interview with the BBC, he said he would testify “if push comes to shove.” He also defended his friendship with Epstein, which allegedly ended in 2010 after the financier was convicted of sex offences, saying he felt it was the “honourable thing to do.” Andrew also denied knowing that Epstein was abusing minors. Meanwhile the Queen’s second son has denied being photographed with Giuffre, despite an infamous photograph showing the royal with his arm around the then-teenager’s waist. 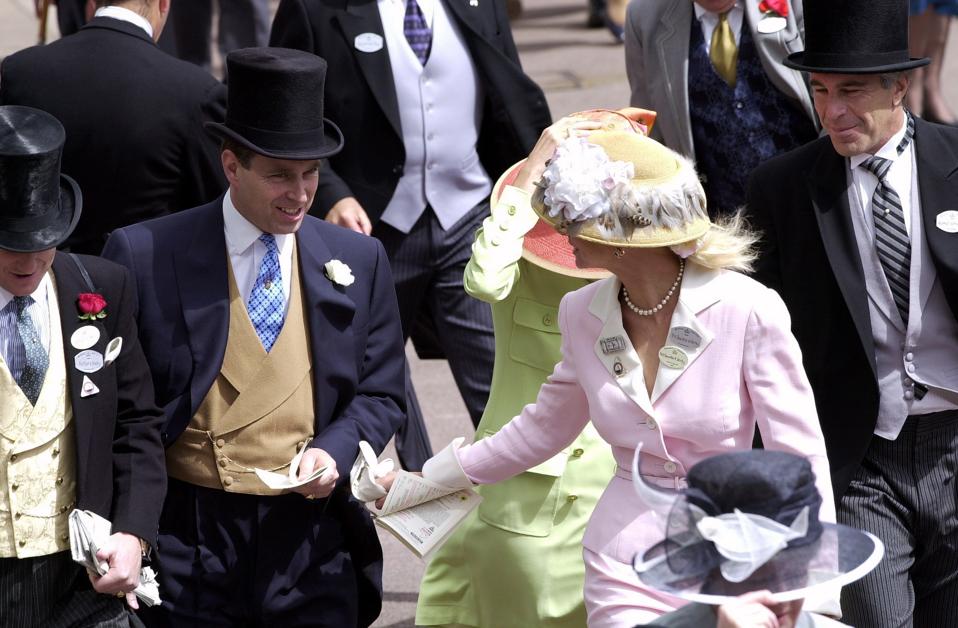 Andrew and Jeffrey Epstein had a friendship spanning years, and even went to racing event Ascot … [+] together in 2000 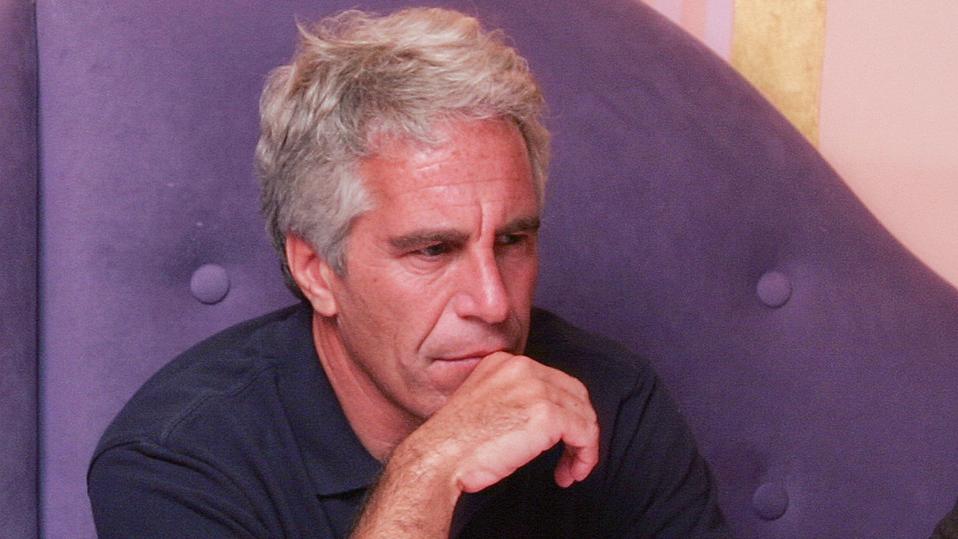 Key background: Epstein killed himself in prison last August as he awaited trial for allegedly trafficking girls as young as 14 between 2002 and 2005. His death opened up a trove of questions about who else in his network knew about his alleged crimes, with prosecutors vowing to go after his co-conspirators. A number of Epstein’s alleged victims and their lawyers have since appealed to Andrew to assist in the investigation.

Tangent: Epstein was convicted in 2008 of soliciting prostitution from a minor, but received a shockingly lenient prison term of 13 months as part of a plea deal.

How to Check if Google Manually Reviewed Your Site

How A Family-Run Coworking Space Found A Way...

The Five Elements You Need To Lead A...