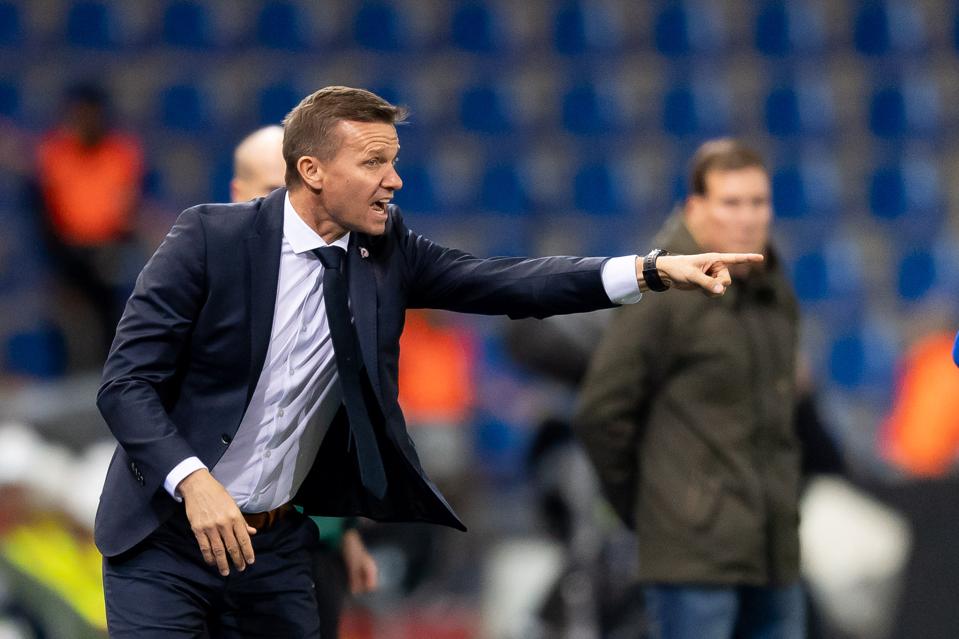 Jesse Marsch is eyeing more history after seeing his Red Bull Salzburg side make an indelible mark in their ultimately valiant Champions League campaign this season.

The Wisconsin native became the first American to coach in the competition this campaign, but as his fiery half-time speech at Anfield in October with his team 3-0 down proved, he is not here to just take part.

A valiant display in the return leg at Red Bull Arena saw a young Salzburg side match their more illustrious rivals for 56 minutes before being blown away and condemned to Europa League football.

Still, as that impassioned rant showed, Marsch’s methods are having a profound effect in the foothills of the Alps.

In the part-German part-English rant, Marsch exhorted: ‘This is nicht ein f***ing freundschaftsspiel. ‘Wir müssen körperlicher spielen, and get f***ing stuck in!’

The speech partly worked, with his team pulling two goals back yet ultimately losing 4-3 in valiant fashion, and Marsch insisted he still had a lot to learn of the language and the team culture.

He says: “Whenever I see videos of myself trying to speak German it’s always incredibly embarrassing.

“But in general, being here, I think it’s really important to understand the culture that you’re working in and certainly the language is a big part of that.

“So I’ve worked really hard to learn as much German as I possibly can, I coach in German. It’s very difficult and I try to in English make sure I’m a very good communicator, but I’m much better in English with the nuance of the language and the emphasis of every word and syllable to understand how to really communicate a message clearly. It’s much more difficult in German. But I’ve tried.” 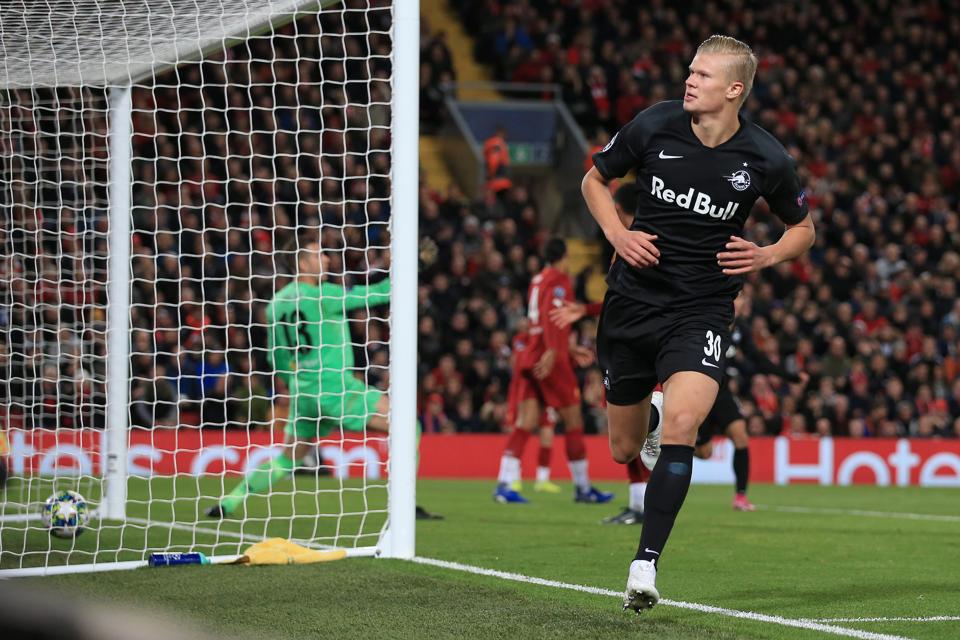 In October, Erling Haaland levelled for Salzburg in eventual defat

It speaks a lot to to the 46-year-old’s character that he began learning German almost three years ago while managing New York Red Bulls, when the idea of moving, firstly as assistant at German sister club RB Leipzig and then to the main role in Austria, was first mooted.

Yet Marsch knows he is still developing alongside his young team, many of whom will go on to bigger and better teams and leagues in future – particularly 19-year-old star striker Erling Braut Haaland.

Marsch adds: ‘There’s an adaptation to the culture which includes understanding how the people work and how they think and how they talk, and there’s also showing the vulnerability, the imperfection of who I am, and that’s a big part of how I coach.

“We have a lot of young players in our team and they have to know that making mistakes is OK, that part of the development process is learning from mistakes, and if you know German fluently and you listen to me speaking German, literally every sentence I make mistakes.’ 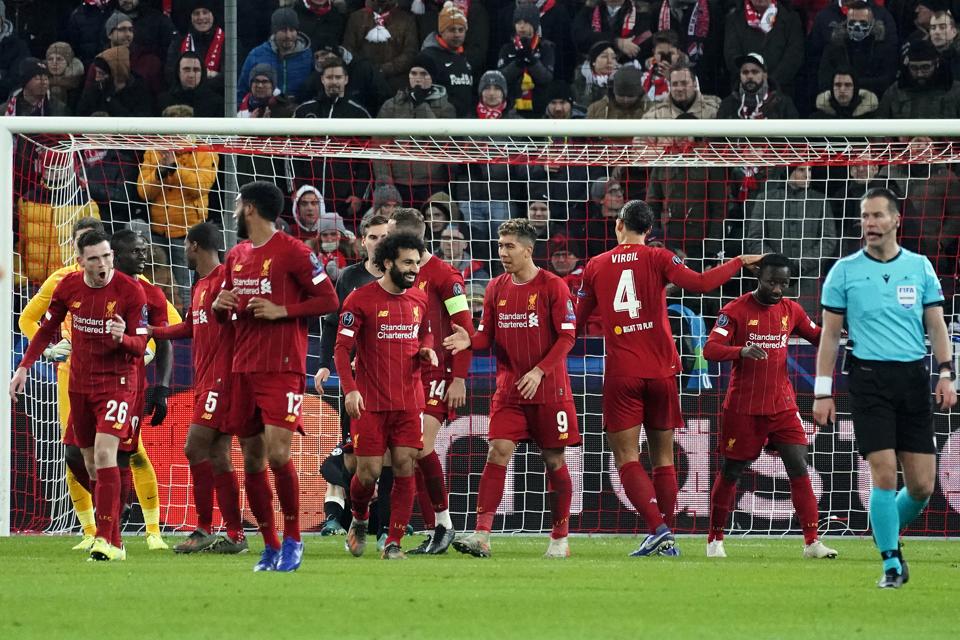 The American also outlined how, in a good team, 25 per cent of his job was tactics but the rest was leadership and psychology.

“But that makes it more fun. I don’t look like it’s pressure based, I look at it like what an awesome opportunity to test ourselves after five or six months we’ve been working to throw it all together and see how… f****** good can we be?”

The Importance Of Paying It Forward Once You’re...

The Bushfires in Australia Could Force The Australian...