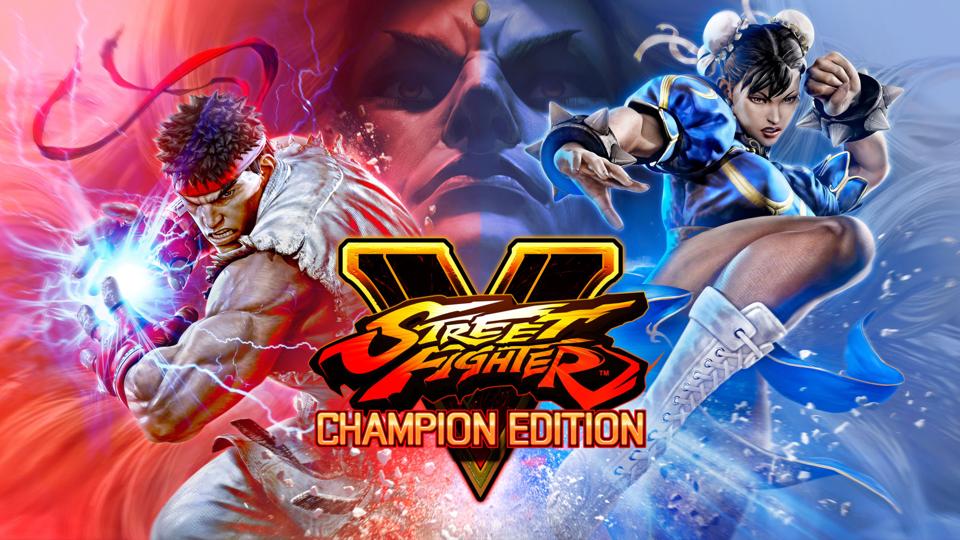 It’s nigh on four years to the day since Street Fighter V was released, and it’s been a rocky road for this latest entry in the franchise, to say the least. With just 16 characters (four of which were new) and no arcade mode, the initial bare-bones 2016 offering certainly had incredible gameplay–just not much else.

Now, for Valentine’s Day 2020, Capcom is looking to give literally hundreds of reasons to fall in love with the game all over again with its Champion Edition upgrade–while also giving newcomers to Street Fighter V the best value for money they could get from $30.

This latest version, released as a standalone offering on PS4 and as a digital upgrade for both PC and PS4, finally combines the base game with the four seasons of content that were added incrementally to the base game since its release, plus more. But what’s Street Fighter without multiple, arguably unnecessary editions of each flagship release?

This collection brings you entirely up to speed with the franchise, save for a few fringe pieces of content which, suffice to say, no-one’s going to miss (Fighting Chance costumes, the Capcom Pro Tour DLC and brand collaboration costumes). As a full package, Street Fighter V Complete Edition guarantees you: 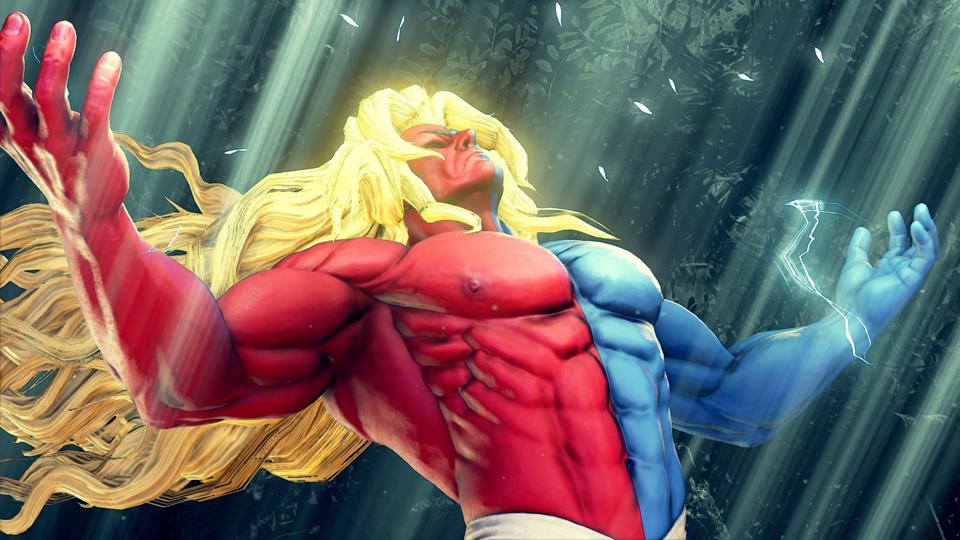 The core game itself continues to provide well-thought-out backstories for every character in Story Mode, alongside Arcade, Versus, Challenges and extensive online modes. Neat.

Is it worth it?

As a veteran of Street Fighter IV, but as an Xbox gamer, it was a bitter pill to swallow to learn the follow-up was a PS4 console exclusive. However, as a newcomer to this Complete Edition on PC, it’s a dream release for patient gamers like me–whether that’s due to circumstance or otherwise. 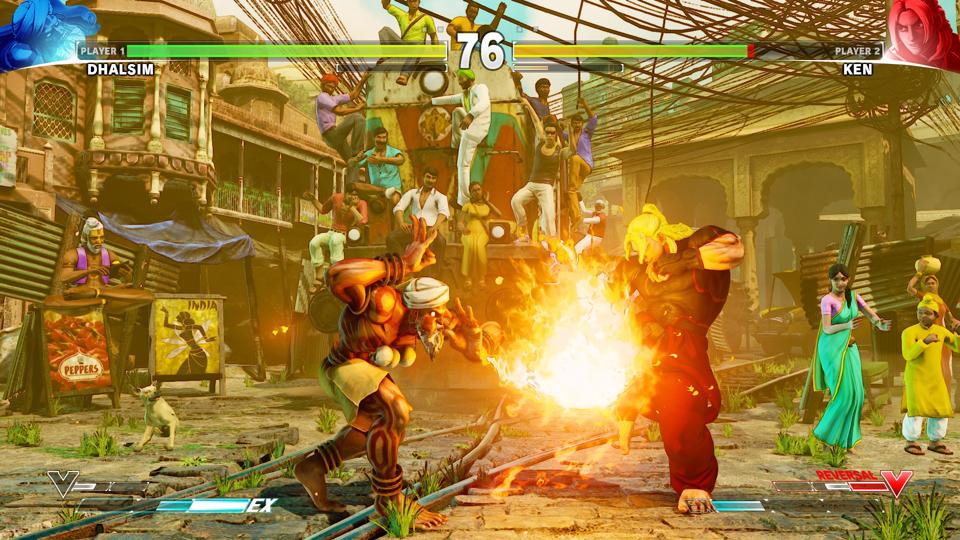 Four years on, ‘Street Fighter V’ is one of the all-time greats.

It’s a fool’s errand to review a four-year-old game for the sake of what is, ostensibly, a glorified DLC collection, but it must be said that the game holds up ridiculously well. Better than that, in fact: so long after its release, SFV holds more than a candle to rival traditional fighters that followed it, including Tekken 7, Soulcalibur VI and Mortal Kombat 11. I love all three, but SFV: CE feels so much more clinical and balanced, with all the bells and whistles this cinematic era of the fighting genre has brought with it.

Yet if you’re a newcomer like me, it’s not without its issues. Before you even get a look at the main menu, you’ll spend what feels like an eternity being forced to read countless screens of information or guides to the content. Even worse is the fact you’ve got to scroll through all the text before being able to move on. To be fair to these constant explainers, the UI is poor and needs a bit of hand-holding, though it’s ironic that these “helpful” overlays can be just as difficult to understand. 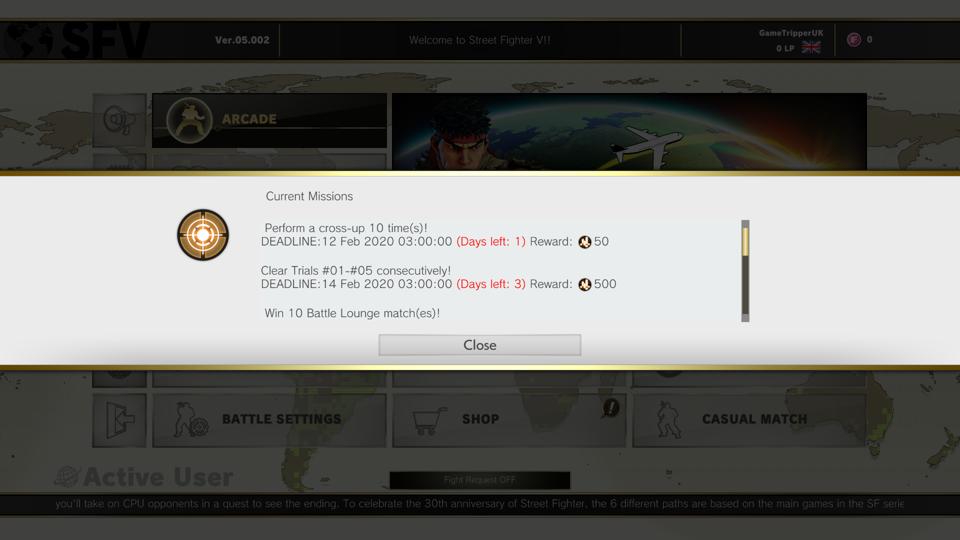 It’s also a kick in the teeth to those who initially invested in Street Fighter V but didn’t buy into the seasonal DLC that followed. While Street Fighter V: Champion Edition costs $29.99 on both platforms for the full game, owners of any version of Street Fighter V have to pay $24.99, despite the base game still selling for $20.

If you’ve been holding out for the definitive edition of, arguably, the best modern fighting game going, it’s an absolute no-brainer: it’s difficult to name a title for $30 that would give you this much content, even if it’s four years old.

Disclaimer: I was provided with a copy of Street Fighter V: Complete Edition in exchange for a fair and honest review.