Samsung’s new Galaxy S20 range has landed. While arguably the most leaked smartphones of all time, this is a power-packed line-up deserves your attention because it’s extremely ambitious. So here are the big differences between the Galaxy S20, S20+ and S20 Ultra as well as my bottom line on whether you should upgrade. 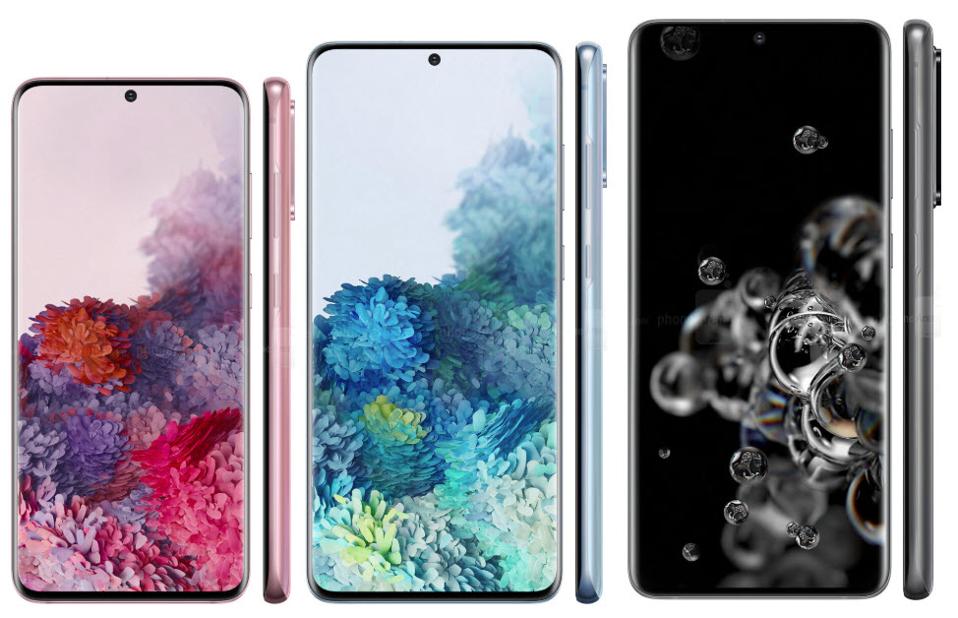 Samsung has taken the ‘bigger is better’ saying to heart this year:

These are large displays which step up at every level compared to their predecessors, the Galaxy S10 (6.1-inches), Galaxy S10+ (6.4-inches) and Galaxy S10 5G (6.7-inches). They also have slightly taller aspect ratios (20:9 Vs 19:9) as Samsung has cut away fractionally more of the top and bottom bezel.

But the bigger headliner here is the introduction of a super smooth 120Hz display. This is something of a catch-up from Samsung as many rivals introduced it on their 2019 models but, in combination with the company’s traditionally class-leading panels, it delivers an outstanding experience. The only flaw: it’s restricted to a lower 1080p resolution but, trust me, the smoother motion and improved reaction to touch input is worth it.

Elsewhere, the phones retain an Ultrasonic fingerprint reader like the Galaxy S10 line-up (we wait to see if it is the second gen model heavily promoted by Qualcomm towards the end of last year) and step-up to Gorilla Glass 6 which offers increased scratch and impact resistance.

As you might expect, the Galaxy S20 range looks very similar to its predecessors and is slightly larger and heavier due to their bigger displays:

While the Galaxy S20 remains just about usable one handed, these are big phones. They also have centralized hole punch selfie cameras like the Galaxy Note 10 (a solid aesthetic improvement, in my opinion). More controversially, 2020 is the year Samsung waves goodbye to the headphone jack on the S range and, more surprisingly, the Edge display with the company opting for flat panels – something I favour from a usability perspective but which admittedly looks less exciting.

This aside, a lot is familiar: stereo speakers (one on the bottom edge, one amplified earpiece) with Dolby Atmos support, IP68 water resistance, USB-C and microSD (with support up to 512GB).

Samsung didn’t stop when sizing up with Galaxy S20 range’s displays and dimensions and massive camera upgrades are the highlight of the new Samsung line-up. One look at this graphic will explain why: 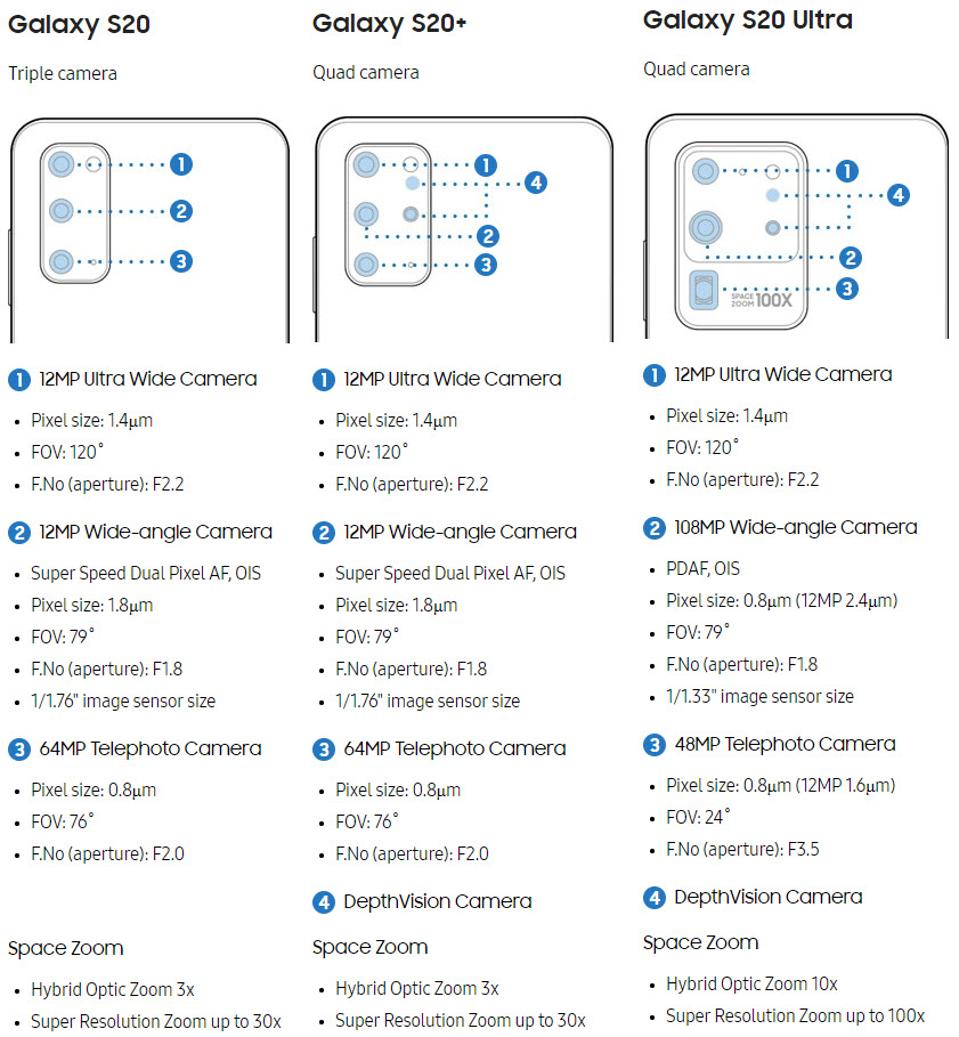 Yes, there’s a lot of large camera modules and even bigger camera humps to accompany them. These are the important take-aways:

More Megapixels – Don’t worry, you aren’t going to get 64 and 108MP photos. Samsung has adopted ‘Pixel Binning’ which uses lots of smaller pixels to create one large 2.4μm pixel with a 12 megapixel final image size. The big benefits of this approach are dramatic improvements in low light photography and more information for…

Extreme Zoom – dubbed ‘Space Zoom’, it delivers up to 30x digitally on the Galaxy S20 and S20+ and a mindblowing 100x on the S20 Ultra. While an undeniably cool party trick, it’s hard to imagine a true real-world (legal) scenario where you’d need this. As such, the 10x optical zoom of the S20 Ultra is going to be more useful, which makes it a shame that the other models are stuck with 3x. 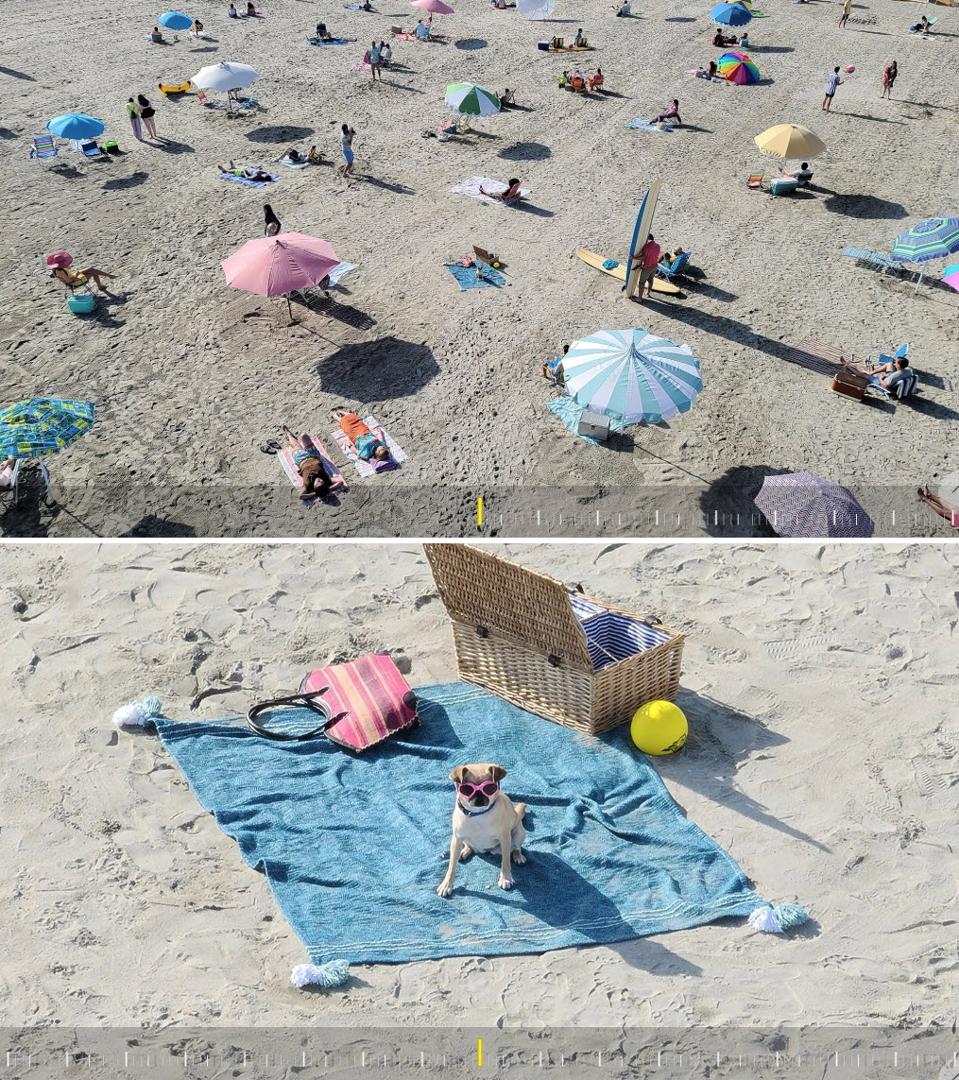 8K Video Recording – a taste of the future before the present is ready. 8K video recording is a hugely impressive feature but with virtually no 8K TVs on the market and file sizes filling the phone’s storage in minutes, it’s more of a boast than a practical recording choice for most.

As for the front facing camera, the S20 Ultra again takes the headlines with a 40MP module which should deliver superior low light images through pixel binning. The 10MP sensors on the S20 and S20+, however, will need to rely on Samsung improving its image processing capabilities after being left behind by Apple and Google in recent years.

Like almost every 2020 Android flagship smartphone that will follow them, Samsung has equipped the Galaxy S20 range with Qualcomm Snapdragon 865 chipsets, 5G and massive amounts of RAM (12GB in the S20 and S20+ with a ludicrous 16GB option for the S20 Ultra). Internationally, Samsung will replace the Snapdragon 865 with its own Exynos 990 chipset which should deliver roughly similar performance. That said, leaked pre-release benchmarks gave the Snapdragon 865 the edge.

How fast is the Snapdragon 865? Qualcomm claims 20% faster graphics rendering than the Snapdragon 855 in the Galaxy S10 and 35% more power efficiency. There’s also upgraded LPDDR5 smartphone memory (30% faster, 30% more efficient). 5G is standard though limited numbers of 4G variants will be made available in some countries. 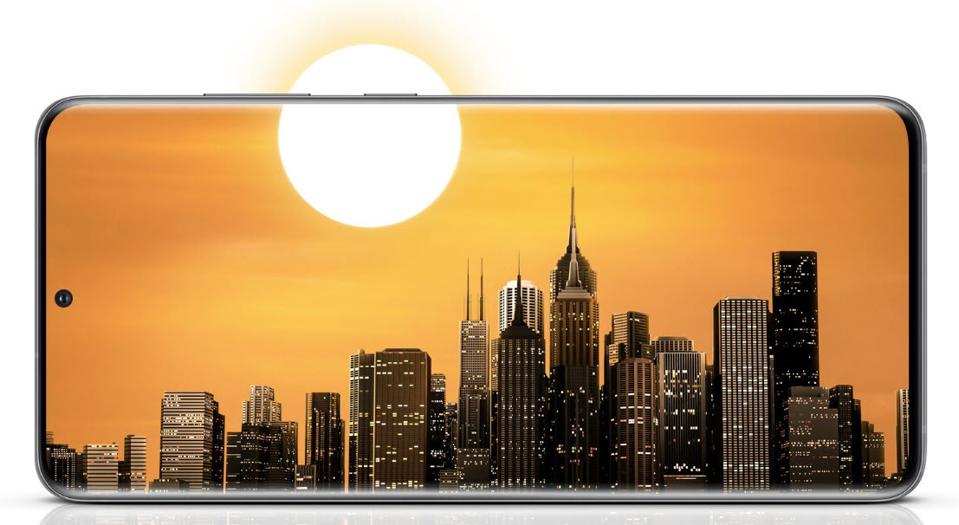 Versus the Galaxy S10 (3400 mAh), S10+ (4100 mAh) and S10 5G (4500 mAh), these are all sizable step ups. That said, they do sport larger displays and 5G is notoriously power hungry so while these should be long lasting phones, don’t expect these capacities to deliver quite the monumental stamina you would expect were they in a 4G device.

As for charging, wired speeds are a step up from the S10 and S10+ (15W) though wireless charging speeds are unchanged and S20 Ultra owners will be disappointed to get a 25W charger in the box like the lower models considering a) the phone’s support for 45W and the price they are paying. Which brings us to…

Price – The One Big Increase You Didn’t Want

And now here’s the bad news for all this cutting edge tech:

These are notable increases compared to the Galaxy S10 ($899) and, in particular, the Galaxy S10+ ($999). Furthermore, considering the Galaxy S9 started at $720 and the Galaxy S9+ at $840 just two years ago, Samsung is asking a lot of its fans. The company will bundle a free pair of Galaxy Buds+ (the second gen model) for those who pre-order directly (an offer it also gave last year with the original Galaxy Buds) but I think you’d be wise to wait. This is why… 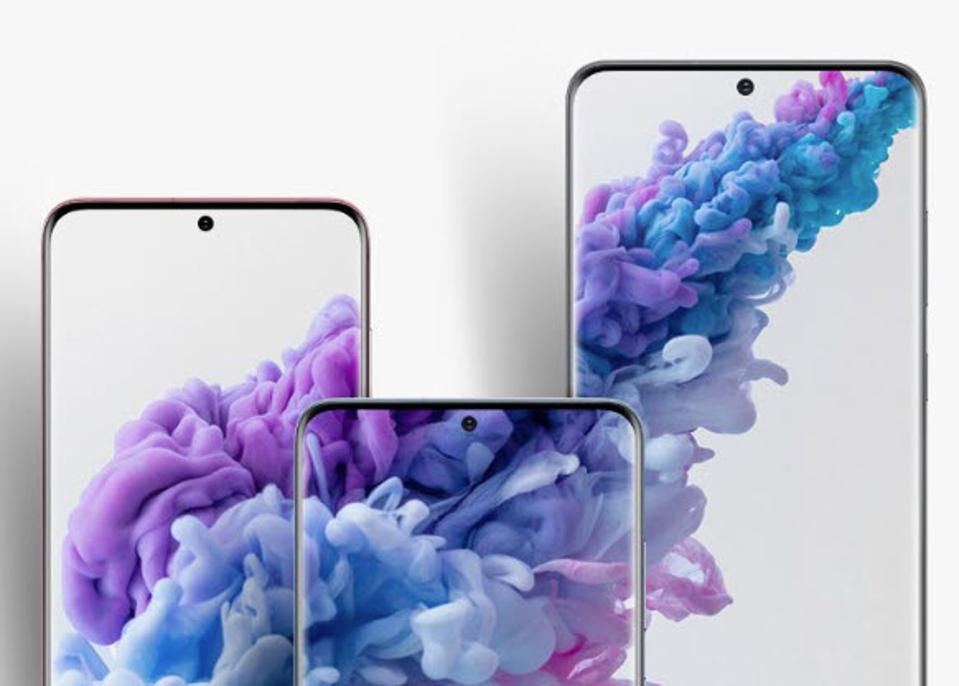 The Galaxy S20 range is brilliant but very expensive

Samsung has pulled out all the stops with the Galaxy S20 line-up and, if the cameras truly can get Samsung back to top spot, then it has a truly formidable range on its hands. That said, the pricing is a problem and I see little reason for the Galaxy S20+ to exist: it’s too big a jump in price from the S20+ and at that price you might as well save up for all the extras the S20 Ultra brings.

Moreover, history tells us Galaxy flagships fall sharply in price over the first year. As such, I suspect you’ll be able to buy an Ultra the price of an S20+ by the summer and an S20 for $200-300 less on a two year contract. Samsung has made potentially class-leading phones, so the smart money waits until stores slash them to class-leading prices.

How WhatsApp Can Add Another $10B To Facebook’s...