Samsung’s Galaxy S11 has leaked and leaked again, revealing a truly radical new design. But now we know it’s not all good news for potential buyers. 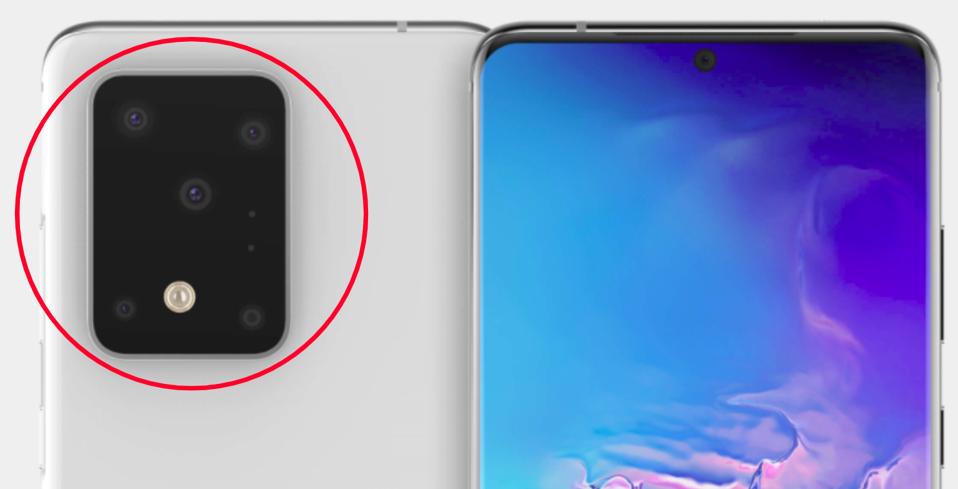 Samsung’s Galaxy S11 has a radical new camera design, but there are performance concerns

In a series of tweets, popular Samsung insider Ice Universe has revealed that the Exynos 990-based Galaxy S11 sold in Europe and Asia will be notably inferior to the Snapdragon 865-based version sold in the US. And that could have serious repercussions for all buyers.

After lauding the performance of Qualcomm’s newly unveiled Snapdragon 865 by revealing its first benchmarks, Ice lamented: “I hope that the Galaxy S11 all over the world uses the Snapdragon 865 processor. Exynos 990 cannot compete with it. This is the darkest period of Exynos. It has never been so embarrassing.”

Interestingly, Ice has not leaked the Exynos 990’s benchmarks but it is clear we should expect to be underwhelmed. Something Ice made the point of hammering home:

“I used to be the most determined fan of exynos, but it disappointed me. It was caused by the wrong decision of Samsung’s leadership,” he continued. “This is the price Samsung should pay. Samsung has wasted 5 years on the CPU, and it lags far behind.” 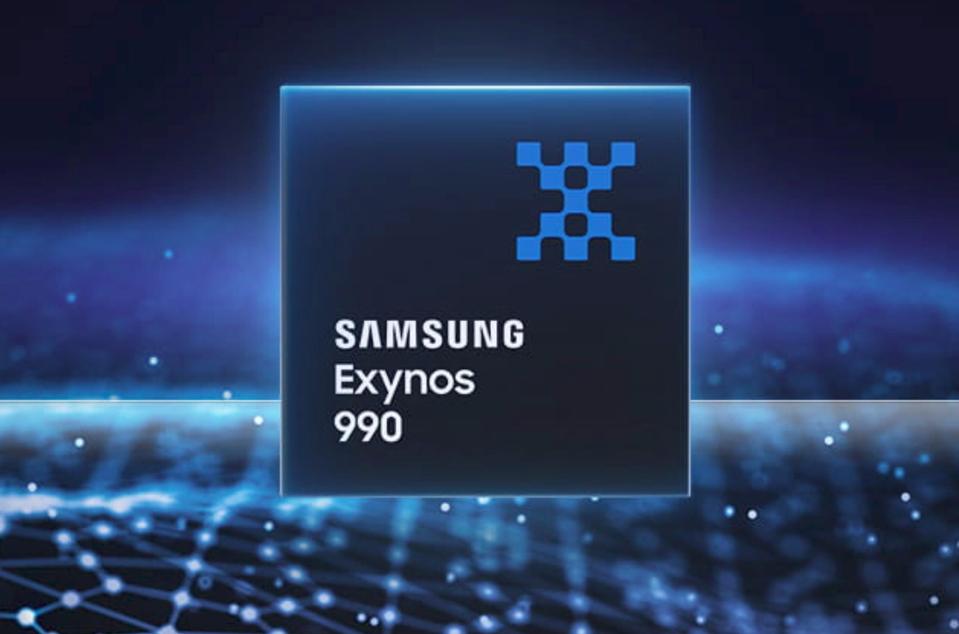 Samsung’s Exynos 990 will be used in the Galaxy S11, and it has serious question marks around its … [+] performance

On paper, the good news for US customers is Samsung’s Galaxy flagships all use Snapdragon chips. The problem is, historically, Samsung has not been a fan of releasing two versions of its phones with significantly different capabilities and it has capped both performance and functionality of the faster model in the past to eliminate this.

Yes, the appeal of the Galaxy S11 stretches beyond raw performance. We already know about its potentially groundbreaking ‘Hubble’ camera, the aforementioned radical design changes, next-gen memory, a supersized fingerprint sensor and much bigger batteries.

That said, if the Exynos 990 is as bad as Ice claims, and Samsung’s track record is anything to go by, then owners worldwide may well find themselves buying a defanged version of what the Galaxy S11 should be.

Samsung Galaxy S11: Everything We Know So Far

How Do You Delve Into The Secrets Of Evolution? With Butterflies!

Do You Have Weekend Warrior Syndrome? Here Are Some Tips To Help