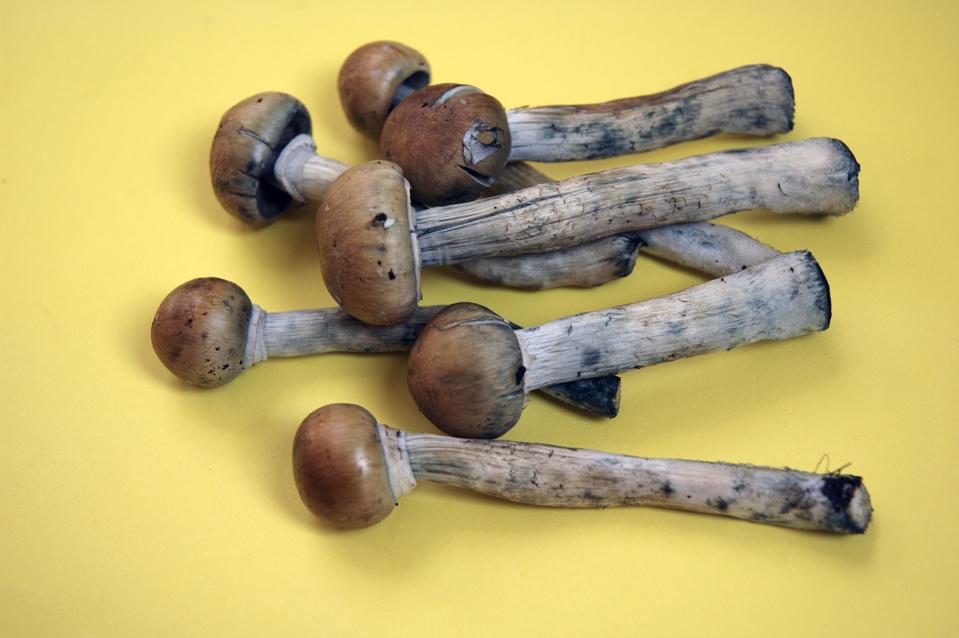 Magic Mushrooms are just one of the entheogens decriminalized recently in Santa Cruz, California. … [+] (Photo by Photofusion/Universal Images Group via Getty Images)

A recent resolution by Santa Cruz City Council has made the municipality the third in the U.S. to decriminalize psychedelic mushrooms. The unanimous ruling makes the personal possession and use of so-called entheogenic plants and fungi — including ayahuasca, ibogaine and magic mushrooms — a low priority for law enforcement. The ruling follows two other major American cities establishing similar resolutions last year, with Oakland decriminalizing a wide array of entheogens and Denver decriminalizing the possession and use of, specifically, magic mushrooms containing psilocybin. Signaling the first significant steps toward a much wider mainstream acceptance of psychedelic-assisted therapy in America, these plant medicines — some used traditionally in ancient cultures for thousands of years — will be more readily available to people in need of emotional support.

Few know that better than Mike Sinyard, co-founder of Project New Day, whose work advocating for the safe and responsible use of psychedelics, has helped scores of people addicted to harmful drugs like opioids and meth get clean, as well as aiding individuals working through severe emotional trauma, such as war veterans and victims of abuse. Formed in 2019, the foundation’s mission is to help people overcome addiction and actualize mental health through the legal and responsible use of psychedelics. Sinyard says he became obsessed with trying to find solutions to drug addiction after helping care for people close to him that had succumbed to addiction.

“Drug addiction, including the opioid crisis, is the biggest threat to our society today,” he says. “It’s estimated that 133 people are dying from opioids in America every day! Current approaches to helping people who are hooked aren’t working well enough. However, scientific studies are showing that treatments combining psychedelic medicines and human interaction do make a difference.”

The proof behind what he’s saying is best illustrated by current compelling psychedelic research performed at Johns Hopkins University on patients confronting depression, anxiety and addiction. Featured in a well-received 60 Minutes segment last October, the ongoing studies are examining the positive effects of psilocybin on alcoholics and terminally ill patients facing end-of-life anxiety. Many of the clinical trial recipients have had profound, life-changing experiences and found relief after embarking on intense six-hour psychedelic-assisted therapies using psilocybin.

“These therapies are transformative. I’ve seen the transformation,” says 70-year-old Sinyard. “Underneath addiction is trauma and anxiety. People trying to escape that feeling.” 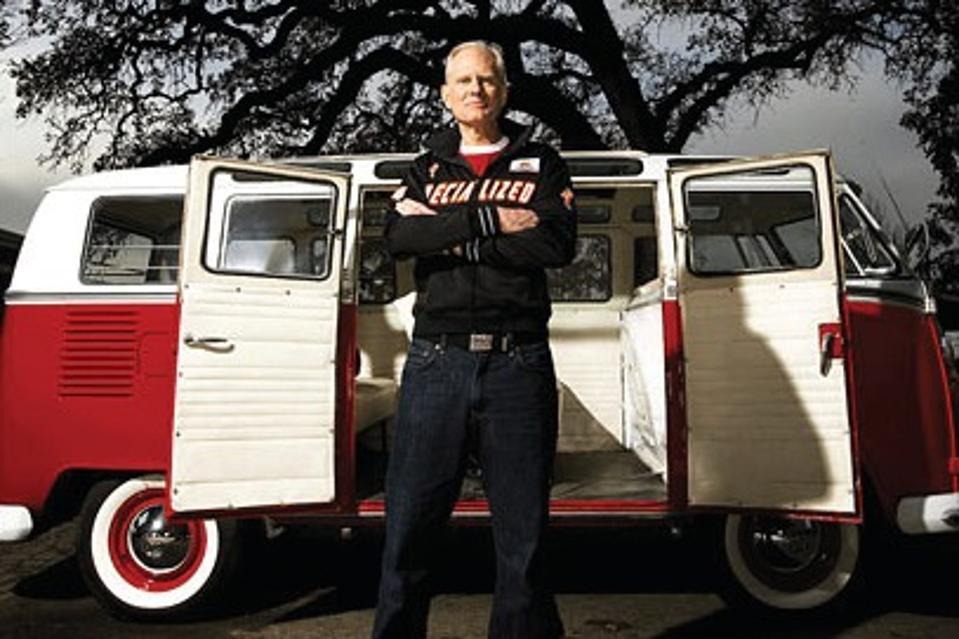 Dylan Jouras, a veteran who served two combat tours in Afghanistan, relates how he was prescribed Percocet to manage pain related to injuries sustained in battle. When prescription medications were no longer available to him, he turned to illicit opioids to provide relief from the physical, emotional and psychological traumas he was experiencing. Facing depression, homelessness and suicidal ideation, Jouras eventually found a ray of hope via an opportunity to try an alternative treatment.

“Psychedelic-assisted therapy saved my life,” says Jouras. “It’s important that people know there is an effective way to get better from addiction and deep mental health issues. But it’s not just going into the woods and taking psychedelics; you need the right support before, during and after if you want to get better. With psychedelics, I was able to relive traumatic experiences from a different perspective. Psychedelics gave me a healing feeling enabling me to love and accept myself. Once I had that, my depression, PTSD and need to self-medicate just kind of evaporated.”

Project New Day co-founder and neuropharmacologist Dr. Alli Feduccia underscores the success of clinical research that shows psychedelic medicines can bring healing and long-term remission from problematic substance use when experienced within a therapeutic context. “Findings like these were instrumental in the U.S. Food and Drug Administration awarding psilocybin ‘breakthrough therapy’ status in 2018,” she says.

Some 100 cities are now considering resolutions to decriminalize such psychedelics.

As the national discussion continues on the topic of the safe and careful use of these powerful plant medicines, Project New Day’s diverse community of scientists, doctors, therapists and guides are working to educate the public and advance the use of psychedelic-assisted therapies for people in need. “My goal is to get the word out about this, so that people who are suffering will realize all this great work being done and will share it with others,” says Sinyard. “I want to get this kite in the air, where the winds are strong, and hopefully people will copy it.”

Black Friday For A Good Cause: ‘Giving Tuesday’...

Average Cost To Recover From Ransomware Skyrockets To...