SAP BrandVoice: How To Transform An Antiquated Postal Service Into A Highly Profitable Business Center

Profit to the people is just common sense if you are trying to motivate people to change behaviors that have been entrenched for decades.

When Essam El Saghir was appointed CEO and Chairman of Egypt National Post Organization (ENPO) in 2015, everything was still done manually. On his first day, El Saghir decided to visit a local post office to see how things worked.

He recounts how people would come to the counter and the employee sitting behind it would lean over to register every letter with a stamp that was attached to a short string around his neck, a repetitive motion that happened countless times per day.

When he asked this employee why he didn’t have a longer string to enable him to do the stamping from a more comfortable upright position without having to lean over every letter, the man explained that was how he’s been doing his job for 15 years.

“I knew right then my first task would be to automate everything,” El Saghir recounts with a chuckle. While automation is his area of expertise, he admits feeling a bit daunted.

El Saghir did not get any financial aid from government. Instead, he needed to show that the post could turn a profit.

“We decided that ten percent of profits would go to the employees of a branch generating revenue,” he says. “Employees where going out on the street to get people to come into the post office.” 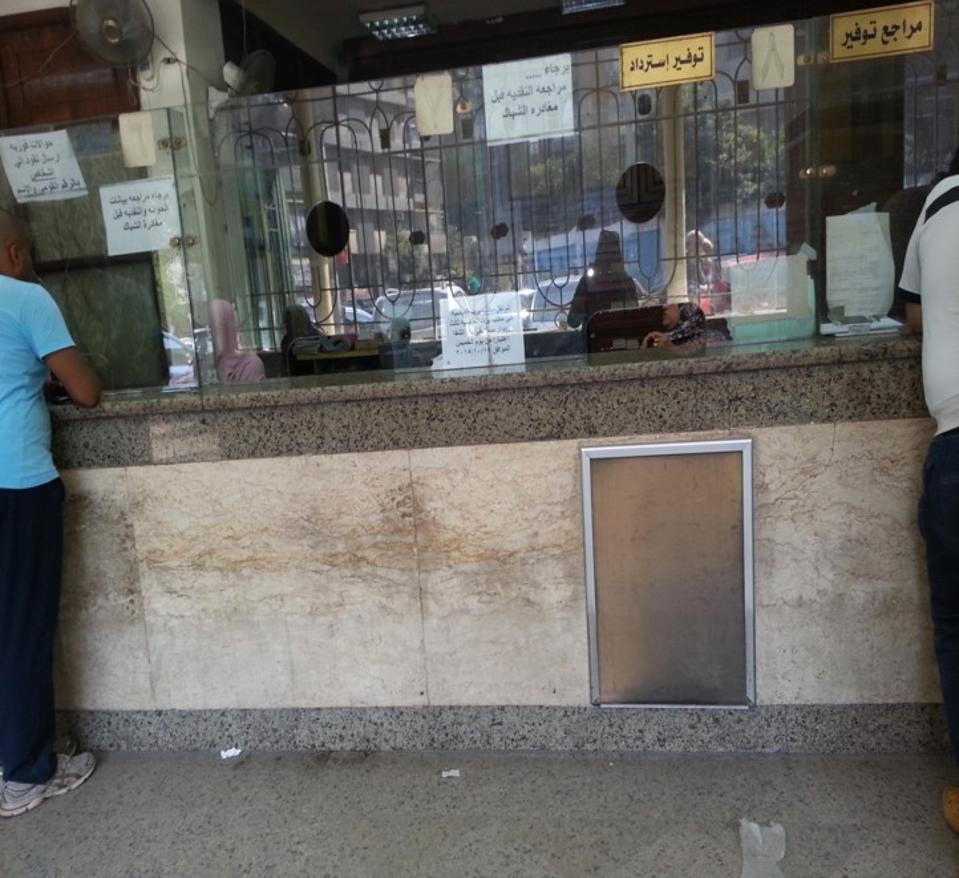 With profits made and money saved, El Saghir and his team embarked on the next phase, a massive digital transformation to transform the post from a traditional service provider into a counter-less, paperless, multi-service center providing citizen and financial services.

Now, in any post office branch you can pay all your bills, buy train tickets, and take care of almost any citizen transaction such as renewing a driver’s license or getting a birth certificate. Since the introduction of a mobile app and kiosks at all petrol and train stations, you can do all that while filling up your car or waiting for your train.

With the help of SAP, ENPO is now introducing a comprehensive e-Identity solution so people can access all services from any device.

“We’re enabling undocumented refugees to get their UNICEF aid via eye scan identification,” says El Saghir proudly. “Older people no longer need to struggle with reading or filling out forms. We just need their fingerprint to authorize all transactions.”

Today, Egypt Post has 55,000 employees and over 23 million customers. It is also the country’s largest financial services institution with approximately 4,000 branches. ENPO operates in the most remote rural areas bringing sorely needed financial services to the 84% of Egypt’s 100 million population that is still unbanked.

The best is yet to come

With the groundwork completed, El Saghir can now focus on really revolutionary changes. His next project is to create a marketplace on an SAP Platform where small and micro business can place their products free of charge. 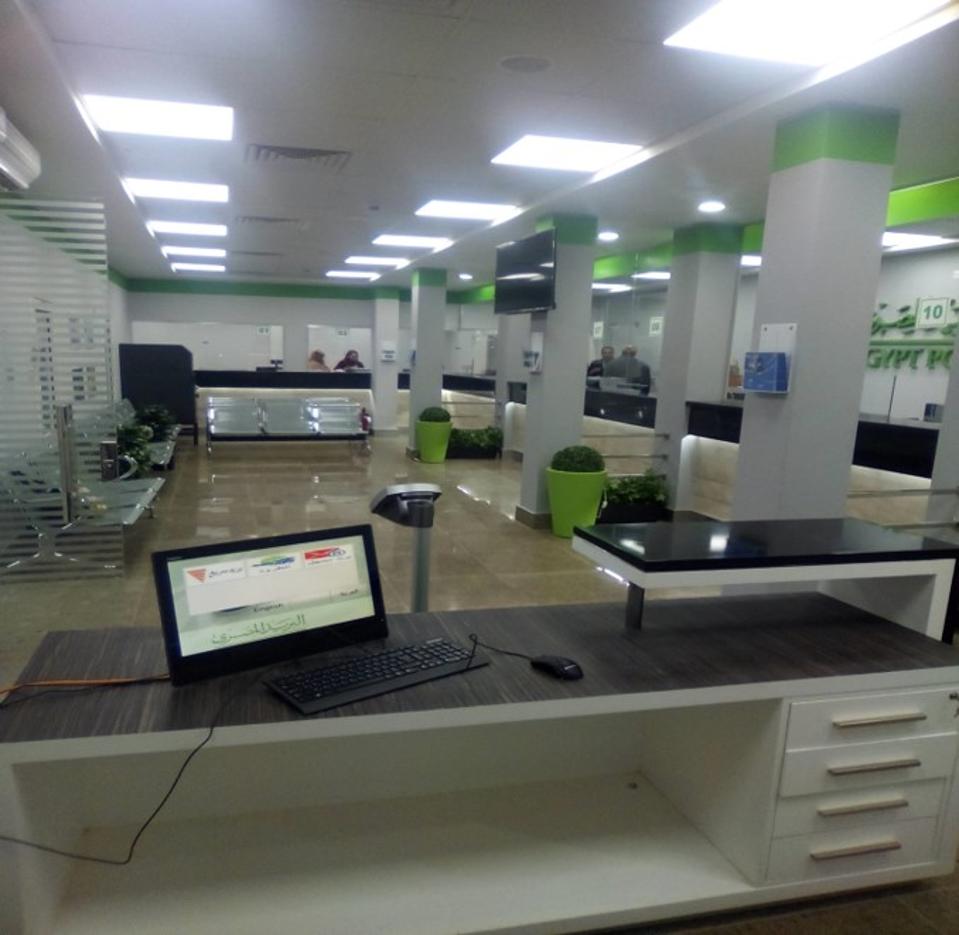 It makes total sense to leverage Egypt’s unique location at the crossroads of Europe, Middle East and Africa. “We want to enable our customers to trade locally or internationally through our new e-commerce services. We’re offering them new ways to do business across the world using their Egypt Post debit cards,” he says.

Doing business in the region requires innovative solutions. The real problem is the cost of shipping. It’s more expensive to ship a product than to produce it, and many African nations don’t have the right infrastructure for online commerce or parcel delivery. El Saghir’s solution is to have a hub in the US where twelve nations can consolidate all their parcels into one container, collectively paying for one box only. The container arrives to the second hub in Egypt where parcels are sorted and shipped to the respective destinations around Africa.

For El Saghir, who was fascinated by details and processes as a child and spent most of his early career outside of Egypt, the key to success is motivating people to join the journey.

“I was shocked by the lack of motivation, but was I really surprised?” he ponders out loud as he pulls up some photos on his mobile phone. Before ENPO started its transformation endeavor, people were sorting mail in rundown buildings. Broken furniture filled the offices and waiting rooms. There was hardly any chance of raises or promotion. But that is all different now.

“You can’t force people to change,” he concludes. “You can only offer them incentives.”