Bitcoin has had a strong start to the year but it could be all about to go wrong for the cryptocurrency market.

The bitcoin price, up over 20% since January 1, has struggled to hold onto gains beyond $9,000 per bitcoin despite a surge over the weekend and amid high profile claims bitcoin software could become “corrupted.”

Now, along with a sharp rise in the so-called fear and greed index over the last month, a closely watched bitcoin technical indicator has flashed a sell signal for the first time since bitcoin’s 2019 high set in June last year. 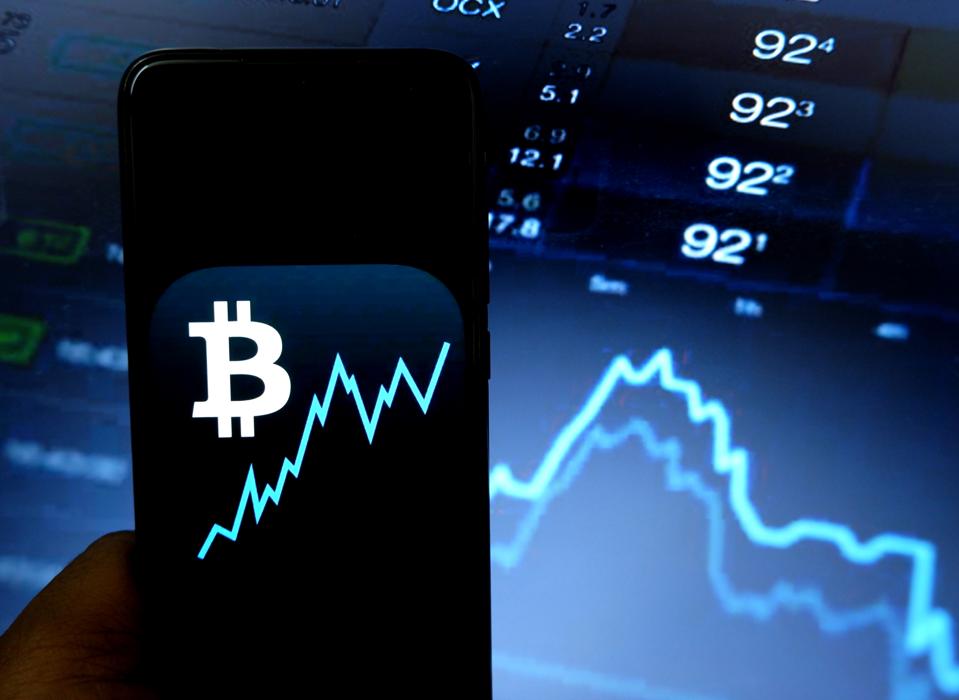 The bitcoin price has struggled to move back towards its 2019 highs so far this year, with some … [+] analysts warning bitcoin might be “overbought.”

Bitcoin’s global strength indicator, a measure of upward and downward movements of successive closing prices, this week warned of potential trouble ahead, it was first reported by Bloomberg, a financial newswire.

Meanwhile, there has been a sharp rise in the bitcoin “greed,” as measured by the crypto fear and greed index, which analyses volatility, trading volume, social media sentiment, and surveys to gauge the market.

When greed rises, it indicates the market is due a correction, according to the index’s developers, Alternative.me. The index recorded its highest greed reading when the bitcoin price hit its peak last year.

“It was an exceptional week for bitcoin as the crypto-asset broke the $9,000 mark on Sunday, challenging the current 200 day moving average,” said Simon Peters, analyst at brokerage eToro in a note this week. “There is always the risk of a retracement if the investment community believes bitcoin is being overbought.” 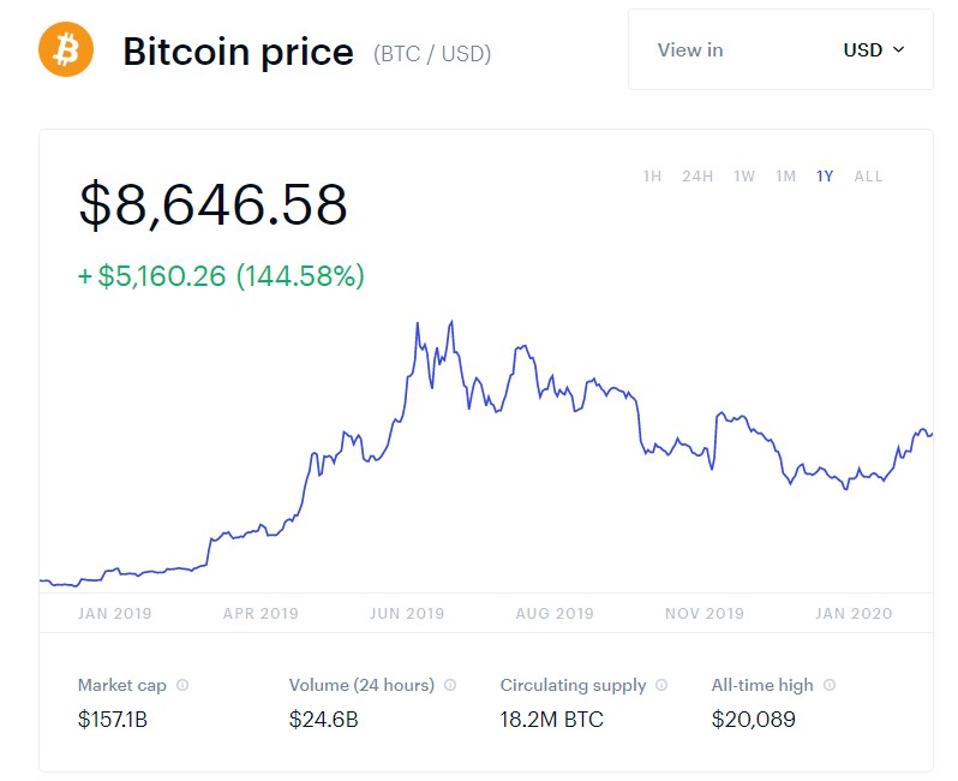 The bitcoin price has climbed this year but failed to return to its 2019 highs.

“On a technical basis, it’s getting overbought and more importantly for political reasons I think there are just too may political headwinds for a cryptocurrency to get the kind of traction the bulls think it will,” Matt Maley, an equity strategist in New York at Miller Tabak & Co, told Bloomberg.

Here’s How Much The Average American Needs To...