This is one of those essays inspired by a Tweet. A scientist, Norm Leonard, recently tweeted that I was one of his favorite celebrity scientists. I tweeted him back with a gracious “thank-you,” but told him that I did not consider myself a celebrity. It really does make me uncomfortable, but over the years I have gotten used to people coming up to me and saying they see me on The Weather Channel or other outlets. Several days later I reflected on this exchange and a recent report showing that students in the United States continue to lag behind European and Asian counterparts in science and math. Should scientists be elevated to celebrity status to inspire the next generation of scientists? 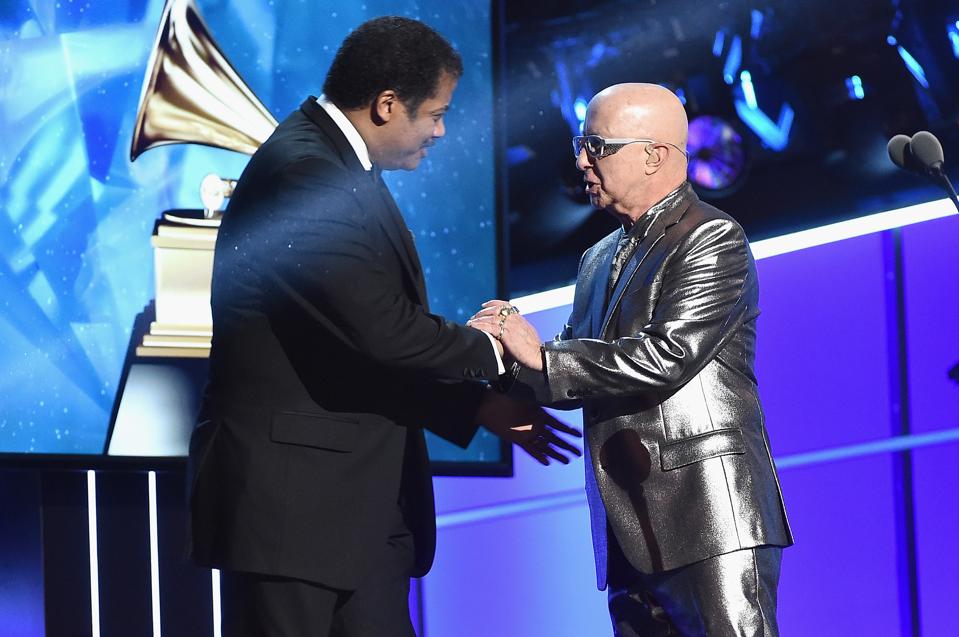 We already have a generation of celebrity scientists like Carl Sagan, Bill Nye, and Neil Degrasse Tyson. Oddly, some critics and “Ivory Tower” gatekeepers accuse them of being “popularizers” of science and not serious scholars. I have even been accused of that too even though I am a Fellow of the American Meteorological Society, a recipient of a White House Presidential Award for pioneering science, and author of several peer-reviewed studies. Oh well, you know what the old saying is: “Sticks and stones may break my bones, but names….” I believe that scientists should engage more broadly in non-traditional outlets such as the media, policy forums, and social media. If we don’t then people with agendas or limited backgrounds will gladly and strategically fill voids that we leave behind.

It warmed my heart so much to see young Nine-year-old Kaylee Tolleson of Missouri City, Texas react to meeting her hero, my colleague and legendary Wether Channel meteorologist Jim Cantore. Tolleson, who is in remission from cancer, sprinted into his arms as soon as she saw him (watch the video here). I probably would have reacted that way if I had the chance to meet legendary scientist Dr. George Washington Carver. Carver was a scientist at Tuskegee Institute that found many uses for the peanut. I read books about him in school and was inspired to be a scientist, in part, because of him. I later found out that he also took meticulous weather observations, which amplified his legendary status with me. 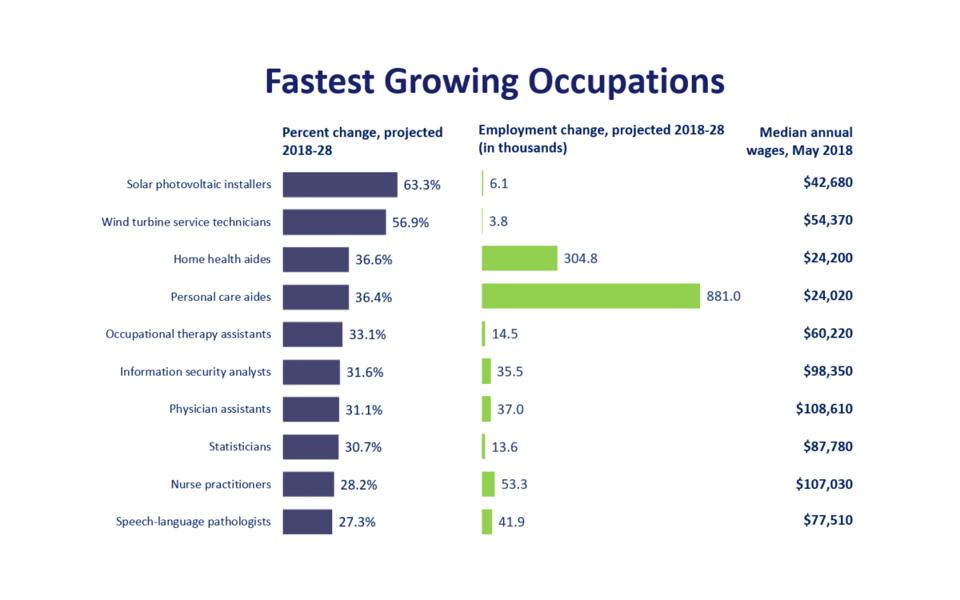 Many of the fastest growing jobs are STEM-related.

When I go into schools today and speak with K-8 grade students, I often ask them about their career aspirations. It is not uncommon to hear football player, basketball player, rapper, doctor, firefighter and so on. It is less common to hear scientist or engineer even though the job market of the future will be dominated by science, technology, engineering, and math (STEM) jobs. CBS 46 Atlanta News Anchor Shon Gables, my cohort member in the 2005 Network Journal’s 40 Under 40 class, posted this in social media yesterday, “What is an “Artificial Intelligence Specialist?” Better learn. They had job most in demand in 2019.” The Marketwatch article that she referenced listed the following careers as top 10 emerging on LinkedIn:

The definition of “celebrity” is simple: a famous person. Yet, many scientists are not wired to this description and all that comes with it. Studies have even identified personality traits of people likely to become scientists. While many are introverted or averse to publicity, there is no general template. Dr. Matt Sitkowski thinks that a better word is needed. Sitkowski, a meteorologist and executive weather producer at The Weather Channel, works in a world where science and broader outreach collide. He told me, “scientists want to be scientists, but probably don’t want paparazzi following them around.” He pointed to young Kaylee and Jim Cantore as the perfect display of positive connotation of celebrity and science.

If a scientist inspires a child, makes a person feel better, promotes fact-based science or engages in critical policy arenas, then call it what you want to. I call it “all good.” Greta Thunberg was just named Time magazine person of the year for her climate activism. I bet she doesn’t consider herself a celebrity, but you know her name and her work.

Impact Partners BrandVoice: How Divorcees Can Restart Their Retirement Planning

The Truths And Myths Of Shark Cartilage Pills