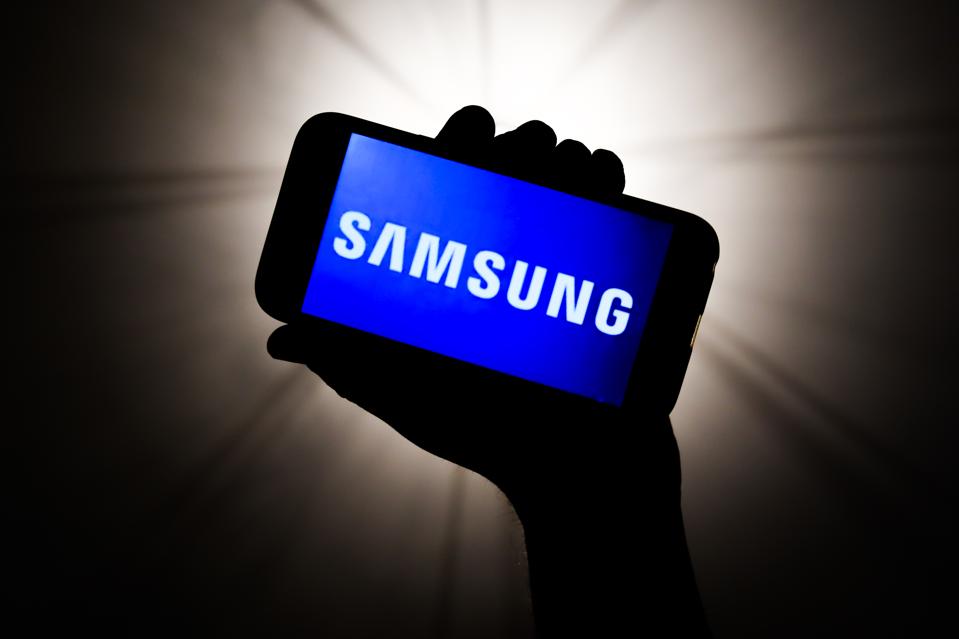 Samsung beats Google when it comes to rolling out Android security updates. Again.

So, you bought a Google Pixel smartphone partly because you know it means you will get Android updates before anyone else. That assumption is being tested hard, and it is Samsung that’s applying the security update pressure. There have been reports that some Pixel 4 owners have yet to receive the December 2019 security update. Google tweeted, January 1, that “if you did not receive the December update, in the coming days you’ll be receiving a joint January and December security update.” The highly fragmented Android device ecosystem is something of a jungle when it comes to navigating update distribution, but Samsung has generally been slow off the mark in this regard. However, for the third month running, Samsung has beaten Google when it comes to rolling out the Android security updates. Pixel owners will likely get the January Android security update starting today, January 7, as it’s the first Monday of the month. Some Samsung Galaxy A10, A20, A30, A50, S10 and Note 10 owners, perhaps surprisingly, already have it.

Samsung is starting to get an astonishing reputation: that of quickly rolling out Android updates. Anyone who has been a Samsung smartphone owner for the long haul will know that historically things could have been more different. Yet, here we are in January 2020, and Samsung has beaten Google to the Android security update punch for the third month running. There are, as always, caveats.

On November 9, 2019, Android Central reported that owners of Samsung Galaxy S10 and Note 10 smartphones, along with the Tab S4, had started getting the November Android security update in October. That same report revealed that owners of the Google Pixel 4 were still waiting to get that same update. Android Authority reported that Samsung beat Google once again when it came to the December Android security patch, with updates rolling out to some flagship devices in November 2019.

And now, for the third month running, here we are again: Sam Mobile report that some Samsung devices got the January security update in December and others at the very start of January. That’s at least a week ahead of Google. Again.

Having said all of that, as a Samsung flagship smartphone owner myself, I am certainly not gloating. Mainly as my own Samsung Galaxy Note 10+ 5G, purchased December 1, 2019, is still on the November Android security update level. That’s right, two months behind the security schedule. So what’s going on, exactly? The simple answer remains a single word: fragmentation. Galaxy Note 10 owners in Germany got the January update early doors, Galaxy S10 owners in Switzerland ditto. Galaxy A10, A20 and A30 owners in Thailand got the January update early. Galaxy A50 owners in Russia have already got the update, as have Galaxy Tab S5e owners in Bolivia, Brazil, Chile and Colombia.

I have asked Samsung to comment on why my Note 10+ 5G, and I must assume many other U.K. owners of the same device, remains on an old security update. Not least as this means critical vulnerabilities, such as the one that can enable a permanent denial of service attack, remain unfixed for those of us whose devices are way behind the security update curve. I will be sure to update this story if Samsung gets back to me.

The Return To Work, Technology, And Some Future Gazing

NASA’s Perseverance Rover Is The Inspiration We Need...

The Fourth Revolution: The Age Of Digital Enlightenment

The Xbox Series X Was Always About More...