South China Sea: Malaysia, Indonesia, And Vietnam Beat China At Its Own Game 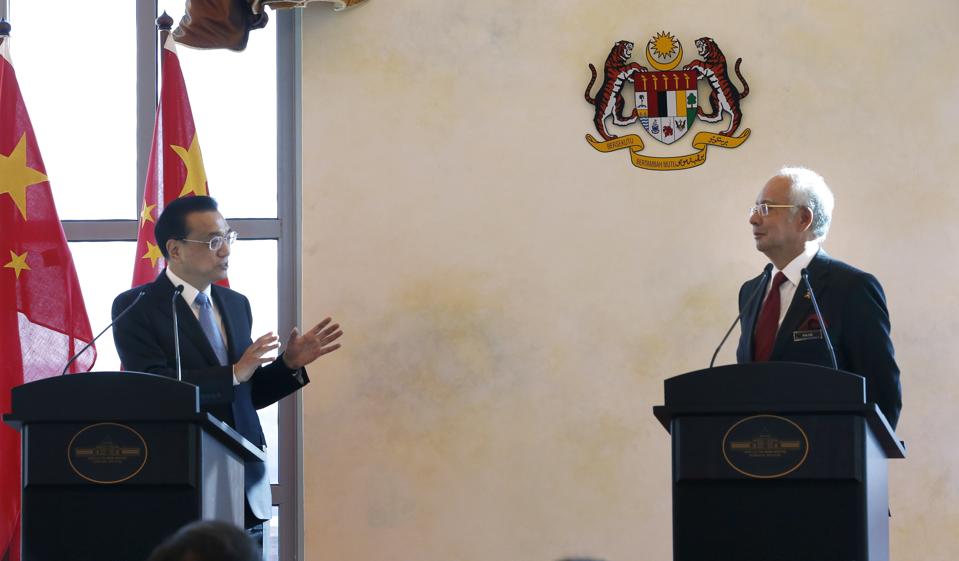 Malaysia has joined Indonesia and Vietnam to beat China at its own game in the South China Sea (SCS): The use of lawfare to settle disputes.

That’s according to Dr. Namrata Goswami, the Senior Analyst, and Author.

Goswami is referring to Malaysia’s decision last December to extend its continental shelf by submitting a petition to the United Nations Commission on the Limits of the Continental Shelf (CLCS).

“I believe Malaysia took China by strategic surprise when it submitted a legal petition to the United Nations Commission on the Limits of the Continental Shelf, aimed primarily at staking its sovereign claims to the northern portions of the disputed SCS water,” she says. “Malaysia, at present occupies about five of the Spratly (islands) and lays claim to 12. Any claim on the SCS and its islands is challenged by China as per its unilaterally imposed nine-dash line, that stretches nearly 2, 000 km from its shores, close to the 200 nautical miles territorial waters of Malaysia, Vietnam and the Philippines.” 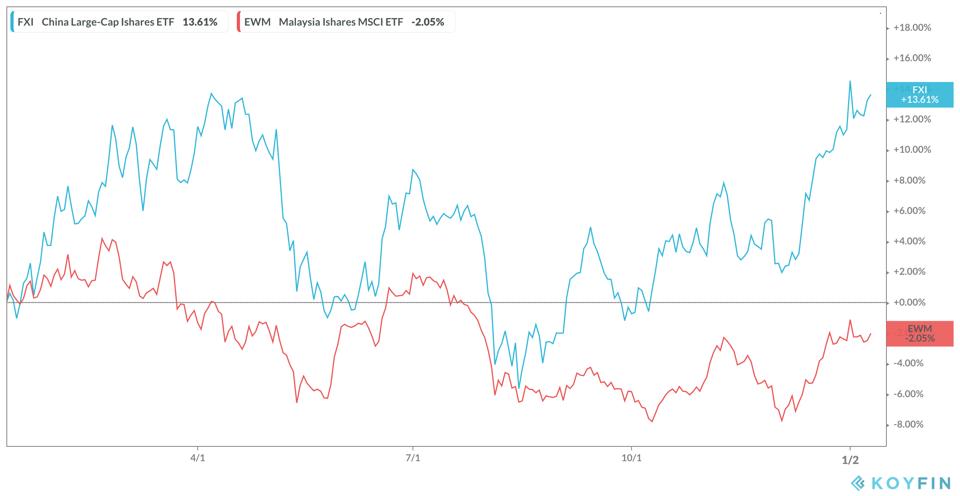 Why has Malaysia appealed to the UN for an extension of its CLCS? Because that’s an area where China lays its claims. The entire Spratly Islands area, including Luconia Shoals and James Shoal, are underwater and part of Malaysia’s continental shelf, she explains.

“This move is a departure from earlier protests notes issued by Malaysia on China’s activities including the presence of its coast guards near Malaysian territorial waters,” adds Goswami. “Protests notes were never made public though. Therefore, to submit to the UN on its continental shelf claim is strategic escalation, and beating China on its own game; the use of lawfare to settle disputes.”

Malaysia’s recent UN petition could change the game altogether in the region, according to Goswami. It will make it difficult for China to settle disputes bilaterally, as it has been doing with the Philippines. “Malaysia’s legal submission included an acknowledgment of other claimants, namely Indonesia, Vietnam, Philippines, Brunei, Taiwan,” she says. “This only means the other claimants will now resort to legal means as well. Malaysia’s move is a continuation of such legal moves, first brought about by Indonesia in 2008, about its continental shelf extension vis-a-vis China’s SCS claims.”

But Malaysia’s move signifies the limitation of China’s BRI, according to Goswami. “Over the last several years, China has pumped in billions of dollars’ worth of BRI investment into Malaysia, hoping this would influence Malaysia’s posture on SCS. That BRI strategy does not appear to have worked,” she says. And validates “the International Tribunal in the Hague decision in 2016 in favor of Philippines submission that China’s nine-dash line claim is illegal.”

Adina Reyter Serves Up Happiness With Her Diamond Jewelry

Grammy Predictions: Billie Eilish Is A Lock For...

How Bad Will Unemployment Get? Here’s What The...