Spending Bill Would Repeal Up To Three Obamacare Taxes 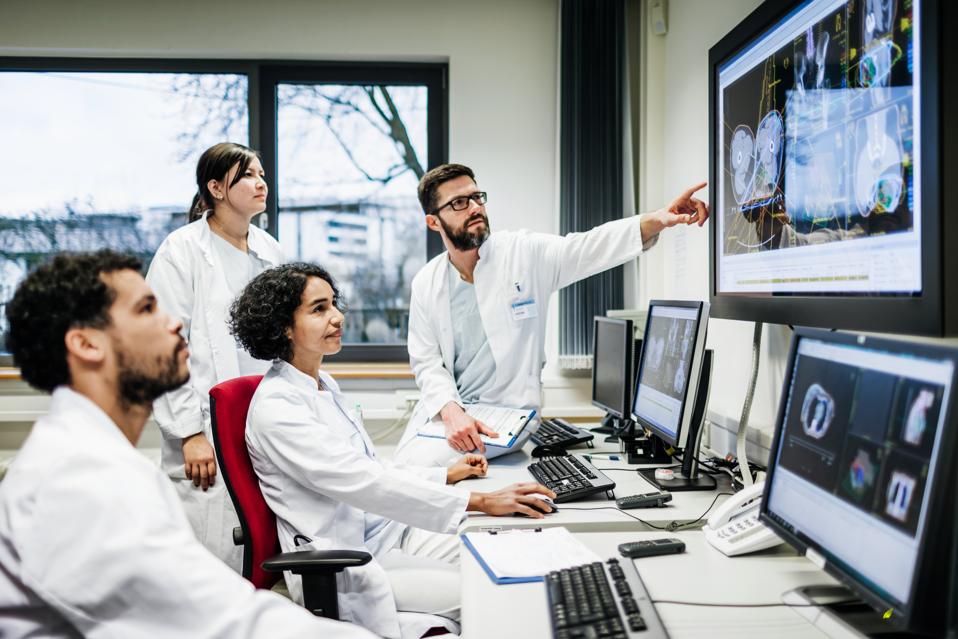 Negotiations are ongoing, but it looks like the fiscal year 2020 spending bill will include permanent repeal of up to three Obamacare taxes: the so-called “Cadillac” tax on health insurance benefits, an excise tax on medical devices, and the Health Insurance Tax. The three taxes were part of the Patient Protection and Affordable Care Act, more commonly called Obamacare, which was signed into law on March 23, 2010.

The widely criticized 2.3% excise tax on medical devices has faced criticism from the medical industry since its inception. On December 5, 2012, the Internal Revenue Service (IRS) issued final regulations on the tax that manufacturers and importers pay on sales of specific medical devices. In 2015, Congress issued a two-year moratorium on the tax: it was slated to begin after December 31, 2017. But on January 22, 2018, the reprieve was extended (retroactive to January 1, 2018) for another two years, scheduled to run out on December 31, 2019. If the current spending bill remains intact, there will be no more extensions: the tax will be permanently repealed.

The so-called Cadillac Tax was intended to target high-cost health care plans, hence its moniker. The tax was targeted to high-cost health care plans and related perks exceeding certain limits (for 2015, they were $10,200 for a single person or $27,500 for a family). Those limits were purposefully calculated at the time to be more than twice as much as the average annual health insurance contributions made by employers.

The tax – a whopping 40% – applied to the amount over the limit. The burden was not on the employee but the insurers or employers, the idea being that it would force insurers and employers to reduce excess health care spending, especially for those at the top. But the law faced opposition from the beginning from among other groups, unions. As a result, the effective date on the tax was, like the tax on medical devices, constantly pushed out. The date was reset in 2015; by that time, the IRS hadn’t even published final regulations (I think they knew what was coming). The start date for the tax was eventually extended again to 2022 (where the limits would have been $11,200 for individuals and $30,150 for families). Now, it looks like the tax will never kick in.

A third tax, the Health Insurance Tax (sometimes called the HIT tax), is also likely to be repealed. The HIT tax is an excise tax on health insurance providers, though many, including the Congressional Budget Office (CBO), have noted that the overage would likely be passed onto consumers. The controversial tax took effect in 2014 but was suspended in 2017, and again extended through 2020.

The three taxes would not be the first Obamacare taxes to go: Congress has already effectively repealed the controversial penalty/tax on those who don’t have health insurance. Under the Affordable Care Act, the individual mandate required that Americans maintain health care coverage. If you couldn’t demonstrate that you have coverage and didn’t qualify for a waiver or exemption (typically based on hardship), you were subject to a penalty called the shared individual responsibility payment. However, under the Tax Cuts and Jobs Act (TCJA), the shared responsibility payment was reduced to zero beginning in the 2019 tax year.

(For more on tax provisions in the bill, including those affecting retirement, check out this summary from Forbes’ Ashlea Ebeling.)

Delicious Is The New Black: Haute Couture And Haute Cuisine Intersect In Moscow