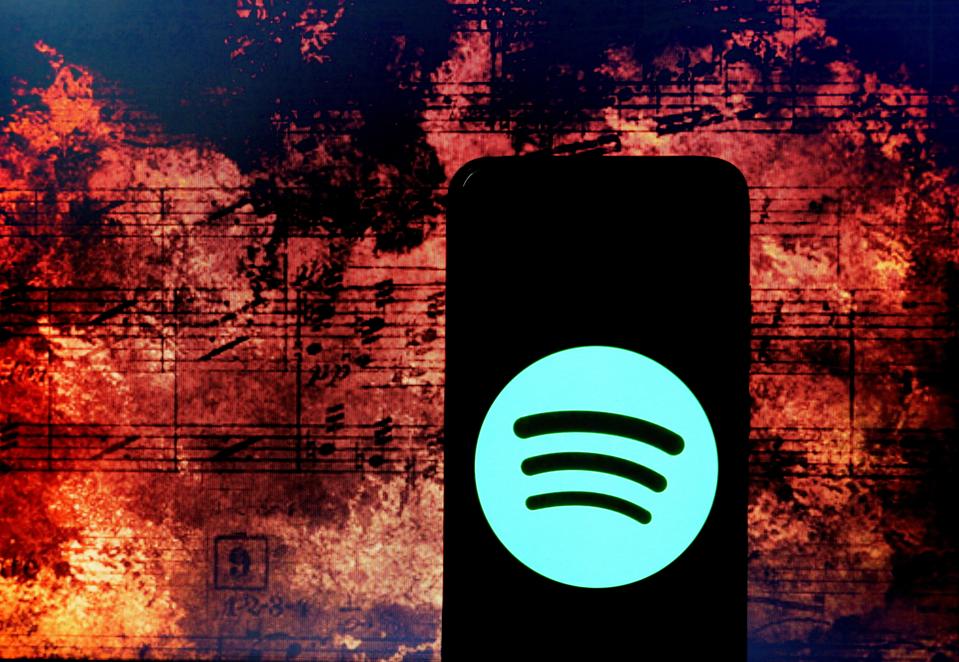 Spotify’s beta launch of Songwriter Pages this week is the streaming company’s latest attempt at appeasing the songwriter community. First came Secret Genius and Liner Notes. Does the latest release make a stronger statement in support of creators?

According to Spotify, Songwriter Pages offers a new way to share music that helps fans, collaborators and industry partners “dive deeper” into the creators behind their favorite songs. The program is meant to encourage more artist discovery and credit all around. Since Spotify started publicly displaying song credits on its platform in 2018, it reports a 60% increase in credits that labels and distributors give songwriters on new releases.

“The launch of publicly visible songwriter credits on Spotify in 2018 was merely a first step,” says Jules Parker, head of publishing and songwriter relations at Spotify. “Together with the publishing industry, we’ve continued to evolve our data sharing and analytics efforts, and are proud to unveil this next iteration.”

Users can view Spotify’s Songwriter Pages by right-clicking on a track (or tapping “…” beside the track on mobile), then selecting “Song Credits” and finally the clickable songwriter’s name. Every songwriter page highlight’s the writer’s work in a “Written By” playlist that can be accessed by clicking or tapping “Listen on Spotify.”

It’s well known that songwriters share a complicated relationship with the streaming world. The struggle for fair payment only intensified last year when Spotify appealed the U.S. Copyright Royalty Board (CRB) decision to increase royalty rates for domestic songwriters and music publishers 44% over multiple years. Amazon, Google and Pandora also made individual appeals, while Apple Music was the only major streaming service that did not.

Spotify later clarified in an announcement that it was not “suing songwriters” and that they did deserve higher payment. The streaming operation claimed that its appeal was aimed at “significant flaws” in the CRB rate structure, which would hinder growth for everyone by making it difficult for music services to offer music bundles and non-music offerings, which are said to attract many new subscribers.

According to Spotify’s announcement, “The CRB judges set the new publishing rates by assuming that record labels would react by reducingtheir licensing rates, but their assumption is incorrect. However, we are willing to support an increase in songwriter royalties provided the license encompasses the right scope of publishing rights.” 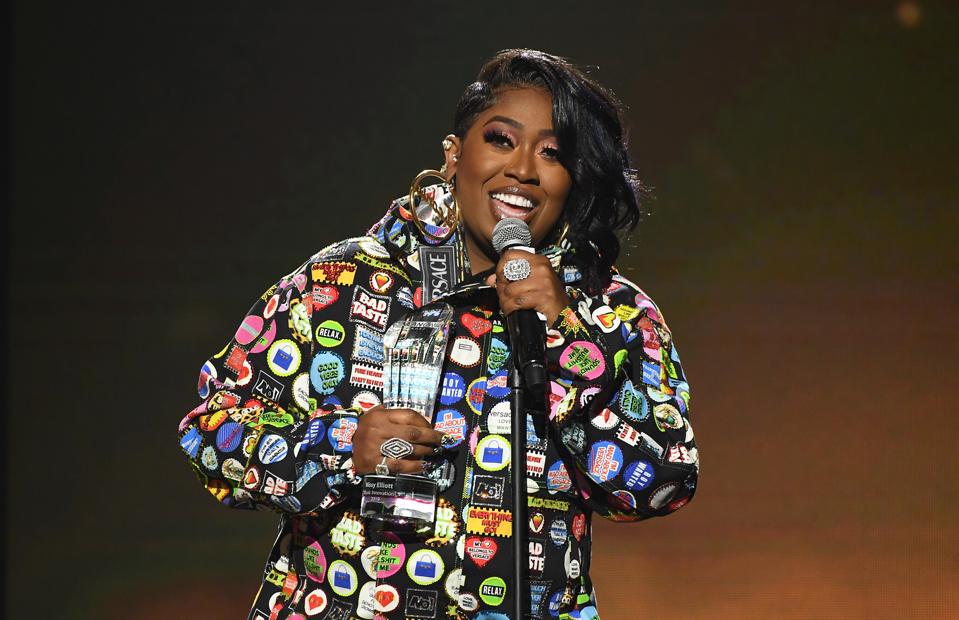 As Spotify protects its future, songwriters must do the same. Some big names like Missy Elliott, Shawn Mendes and Meghan Trainor have chosen to jump on board and made their Songwriter Pages viewable on Spotify. Trainor said in a statement, “It’s so cool that Spotify is working hard to find ways to promote and give credit to songwriters! Having a platform that appreciates and celebrates the songwriting community is exciting and important!”

Other music professionals are less amused and want to see Spotify make bolder moves to help improve monetization in the music industry. Blockchain is part of the conversation, and while Spotify acquired Mediachain peer-to-peer blockchain database in 2017 to ensure that royalties are paid in a fair and timely manner, songwriters are still waiting for fair compensation.

“If Spotify were not a year into appealing the CRB rate increase for songwriters, we would be a lot more encouraging of this move towards increasing our visibility, says Michelle Lewis, executive director of the Songwriters of North America (SONA). “But this is cynical and disingenuous. If they want to show their appreciation for songwriters, perhaps they should pay us fairly.”

More Than 110 Retailers Have Now Shut All...

L.A. Chargers’ Philip Rivers Is Already On The...

Taylor Swift And Kanye West Are A Lesson...

Is Your Business Prepared For An Economic Downturn?