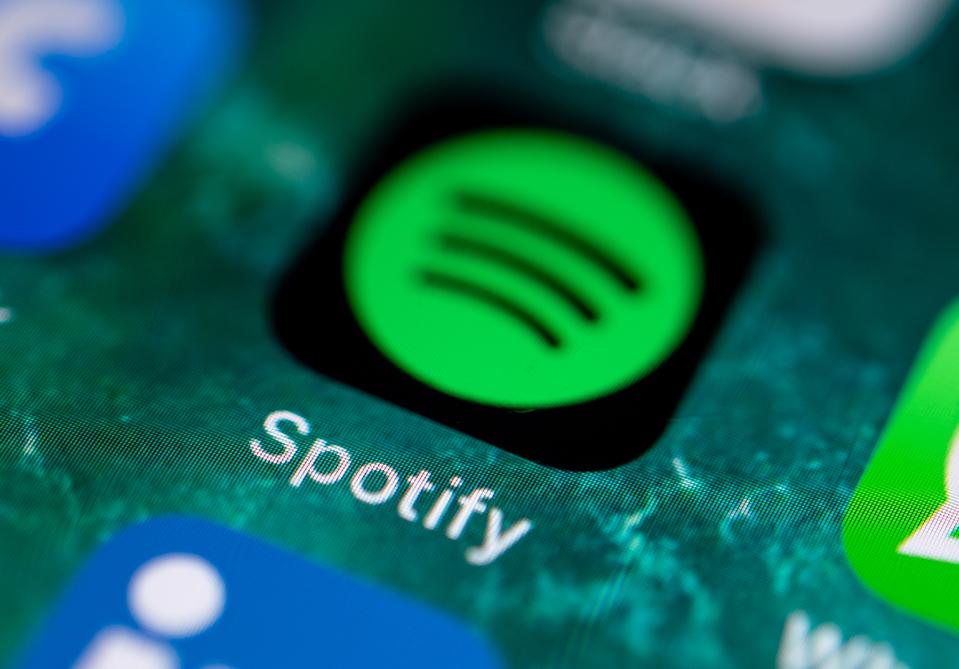 21 June 2019, Baden-Wuerttemberg, Stuttgart: The Spotify app is displayed on the screen of an … [+] iPhone. Photo: Fabian Sommer/dpa (Photo by Fabian Sommer/picture alliance via Getty Images)

It was a win-win for music artists and the streaming world early this week when Spotify and Warner Chappell Music, the global music publishing company of Warner Music Group (WMG), announced a new global licensing deal that expands distribution into India. The agreement equips Spotify with a robust song library to attract potential subscribers in an emerging market, exposes WMG label artists to new fans – and moves the entire music streaming industry closer towards global adoption.

Terms of the multi-territory licensing agreement have not yet been announced, though it settles a licensing dispute between Spotify and Warner Chappell Music over distribution in India. Litigations began last year when Spotify launched in India before securing a licensing agreement with Warner Music, which has been quoted as standing firm on protecting royalty rates for artists.

“The parties have jointly asked the court to dismiss the pending litigation between the parties, which it has,” said a Warner Chappell spokesperson. “We’re happy with this outcome. This new deal appropriately values our songwriters’ music and expands our licensed partnership with Spotify to include India.” 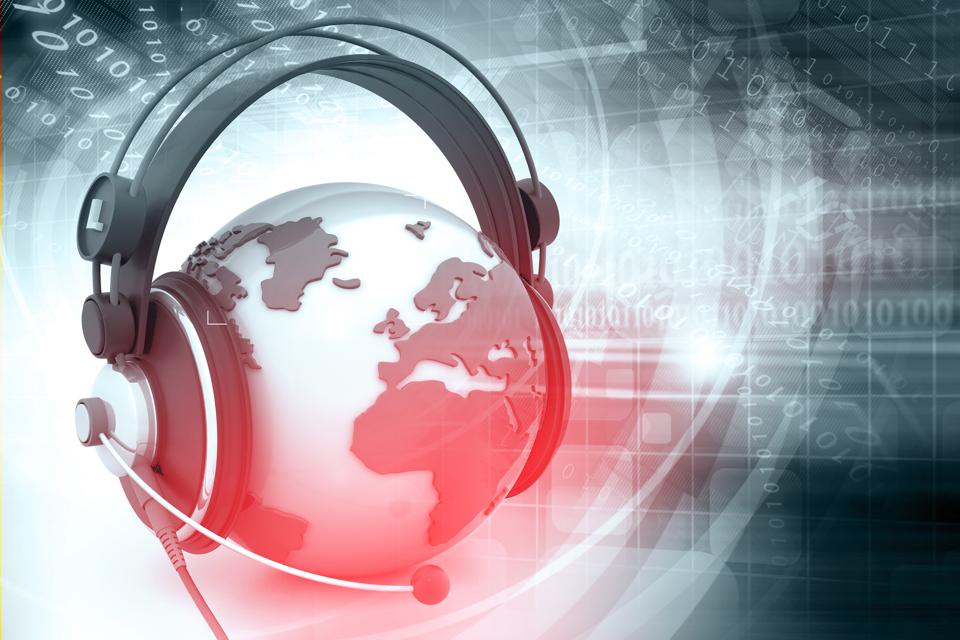 Last year Spotify reached 1 million users in India, including both free and paid Premium counts. While this figure does not represent a majority of the saturated Indian streaming market, The Indian Music Industry (IMI) reports steady growth and a positive outlook for the future of streaming. The trust’s “Vision 2022: India’s Roadmap to the Top 10 Music Markets in the World by 2022” initiative presents key emerging trends that matter to the Indian market, including new added value, globalized business and “the realization that one can connect with different types of consumers, which was not possible before.”

A Spotify spokesperson said in a statement, “In less than a year, millions of Indian listeners have joined Spotify, listening to their favorite artists and songwriters from across the globe. We’re pleased with this agreement, and together with Warner Chappell Music, we look forward to helping songwriters and artists connect with more fans, and for more fans to enjoy and be inspired by their music.”

WWE’s Newly Signed 7-Footer Could Be The Next, Great Giant

Was The Illinois Constitution’s Pensions Clause Meant To Be A Suicide Pact? Three Important Pieces Of Historical Context

6 Things To Keep In Mind About The...