Home Business ‘Star Trek: Picard’ Is Now Free For Everyone And You Should Absolutely Watch It
Business

‘Star Trek: Picard’ Is Now Free For Everyone And You Should Absolutely Watch It 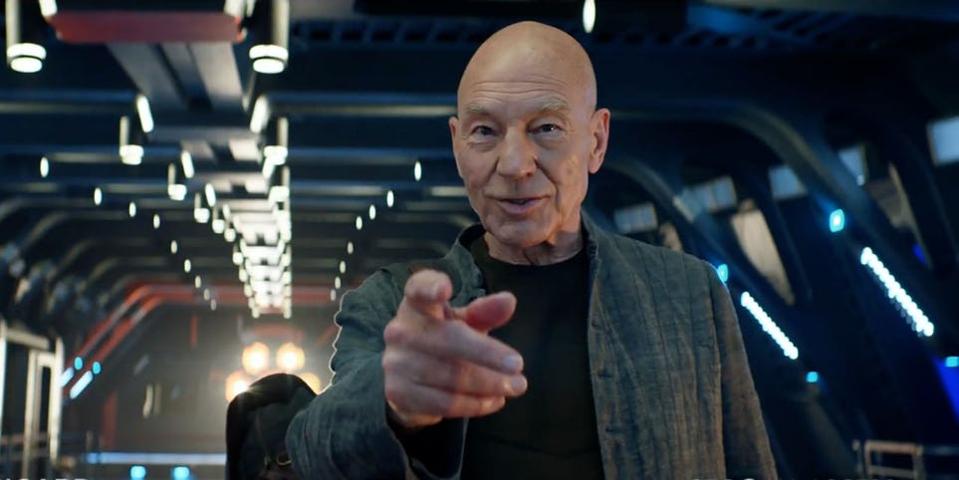 ‘Star Trek: Picard’ is free for everyone, whether or not you have a CBS All Access subscription. … [+] Here’s why you should watch it.

CBS has done something very cool for all of us stuck at home, locked away while the world falls apart all around us: The network has made its CBS All Access show Picard free for everybody.

The timing is good, too. The show aired its Season 1 finale today (check back for my review shortly) so if you haven’t been watching it—presumably because you don’t subscribe to CBS All Access—now you can binge the entire season.

I know that for some people, the new Star Trek shows are somewhat controversial, but I think Picard is solid from start to finish. Patrick Stewart is brilliant, for one thing, and the writing—helmed by showrunner and author Michael Chabon—is frankly some of the best in Star Trek history.

I’ve heard it described as Mass Effect meets Star Trek and I think that’s actually a pretty good summary of what makes Picard so great. You have a scrappy crew of outcasts on a much smaller ship rather than something like The Next Generation with its Starfleet crew in their perfectly pressed uniforms. There’s an existential galactic threat, complicated villains, even some ill-fated romances.

Like Discovery, it leans a bit darker than some other Star Trek shows. But it doesn’t lose sight of the optimism that has always been the heart and soul of this franchise. Picard is, if anything, more ferociously idealistic in his older years.

The story itself is not entirely unique for fans of science fiction. It hinges on the conflict between organic and synthetic life. We’ve seen this conflict before in countless shows and movies, from Blade Runner to Westworld. Terminator to Ex Machina.

I suppose you could add it to the list of literary conflicts: Man vs Man; Man vs Nature; Man vs Himself; Man vs Robot.

It’s not original but it is engaging thanks to a strong cast and likable characters. I don’t want to spoil any of it, but the plot revolves around a secret Romulan organization and incredibly advanced synthetic lifeforms, and Captain Jean-Luc Picard finds himself thrust into the epicenter of the conflict. Adventure follows, as well as some pretty wonderful TNG cameos.

And hey, whether or not you end up liking it, Picard is now free for all comers. Give it a shot.

Five Last-Mile Supply Chain Trends To Look For In 2020

Player Grades For The Milwaukee Bucks At The NBA’s Hiatus

Is Your CSR Missing The Mark? Some Of...

Why Belonging Is Good For Business — And...