Home Technology Star Wars Villian Adam Driver Is Suddenly Being Raked Over the Coals On Twitter Because He Walked Out Of An Interview. Is It Completely Unwarranted?
Technology

Star Wars Villian Adam Driver Is Suddenly Being Raked Over the Coals On Twitter Because He Walked Out Of An Interview. Is It Completely Unwarranted? 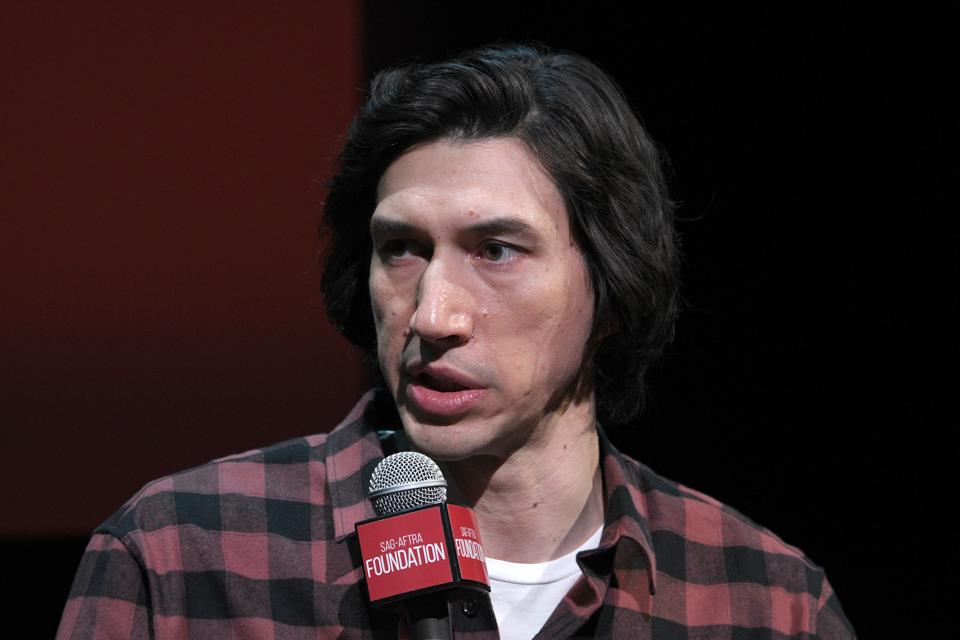 It’s amazing how quickly the trolls will move in to pounce.

Recently, the actor who plays Kylo Ren in the new Star Wars: The Rise of Skywalker movie abruptly left an interview with NPR, as was reported recently.

Adam Driver is well-known as someone who has dealt with anxiety over the years, and he had told the outlet he did not want to hear or see himself in any clips.

When the show Fresh Air played the clip anyway, he walked out.

Perez Hilton, who founded the site PerezHilton.com, voiced his opinion about the actor on his Twitter feed, calling Driver a diva and suggesting he could have chosen not to listen. Here’s the post:

One commented this way: “Well, if he can’t stand to watch himself, then I won’t waste my time watching him either.” Another said: “If he has anxiety about hearing himself, acting is probably not for him.”

The sentiments seemed about 50-50 in terms of some posters noting how Driver suffers from anxiety to others agreeing that the actor should do his job.

My view: It’s all completely unwarranted.

Driver is certainly entitled to conduct interviews the way he wants to do them, but the underlying issue is that we tend to use social media as an attack vector.

We see, we react, we post. A better solution? In most cases, a few quick searches (say, typing “Adam Driver anxiety” into Google) would help all of us decide what to post and why. And, what if we did that before we posted anything?

Too often, there’s a reactionary approach to social media, and this is particularly true of comments about brands — commenters are quick to mention what they don’t like about an advertising campaign, and sometimes rightly so, but there’s also a tendency to get the facts wrong. We move to quickly into commenting.

Not that any of the social media posts will impact the movie in any way.

Has US Nuclear Power Reached Its Half-Life?