Suddenly, Working Less Doesn’t Seem Like Such A Bad Idea 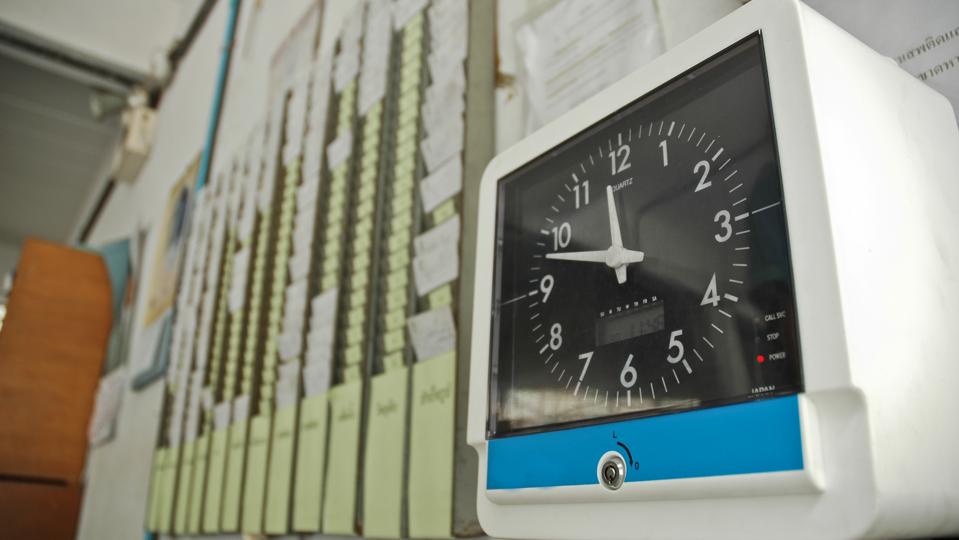 The idea’s been around for a long time: in a world where technology now makes increasingly high levels of productivity possible and where automation systematically destroys more jobs than it creates, working fewer hours doesn’t seem like a bad idea.

OECD statistics on the amount of hours people in different countries around the world work, with highly developed countries like Denmark, Germany, Netherlands, Norway, Iceland, Sweden, Austria or France leading the way in shortening the working week, leave little doubt. Recent misinterpretations of this type of trend toward restricting working hours, such as reports in the media that the new prime minister of Finland would like to see six-hour working days or four-day weeks in her country, were quickly denied and described as fake news, show the widespread interest in the subject. Microsoft’s experience shows that a four-day week with a three-day weekend, results in greater productivity, more satisfied workers, lower electricity and paper costs, and less stress. The idea of being more productive by working less is definitely one worth exploring.

A paper from 2018, “Working Hours and Carbon Dioxide Emissions in the United States, 2007–2013” (Fitzgerald, J., J. Schor and A.K. Jorgenson), available in full text and using a methodology, panel data, with which I am very familiar with, having used it y, analyses data on hours worked in all 50 US states in relation to carbon dioxide emissions, and concludes that reducing working hours provides a range of benefits, that not only including improving people’s quality of life and reducing unemployment, but also results in fewer harmful emissions.

As well as working less, we could also adapt our working hours to suit us, adapted to our needs and preferences, as well as working remotely. These, and other proposals could be the basis for a new economic system able to respond to the challenges posed by the climate emergency.

This all may sound utopian to some: a conscious attempt to slow down our economies to address the climate emergency and create a society with fewer possessions, less work, and more welfare. There is a point beyond which we should be able to establish that human societies already have enough, while the scientific evidence indicates that more economic growth and accumulation of goods is not only wasteful, but clearly harmful to the environment. We can slow down economic growth to bring consumption and production to levels that satisfy both ecological sustainability and global equity, and which could be considered if we manage to take into account and properly distribute the economic, political and social costs involved.

Working fewer hours and removing the associated social stigma, which is rooted in religion (“In the sweat of thy face shalt thou eat bread”), and instead focusing on the economics, is the way to approach this issue. Viable? Utopian? Depoliticizing this debate and seeing it in strictly technological, economic and scientific terms is the way forward.