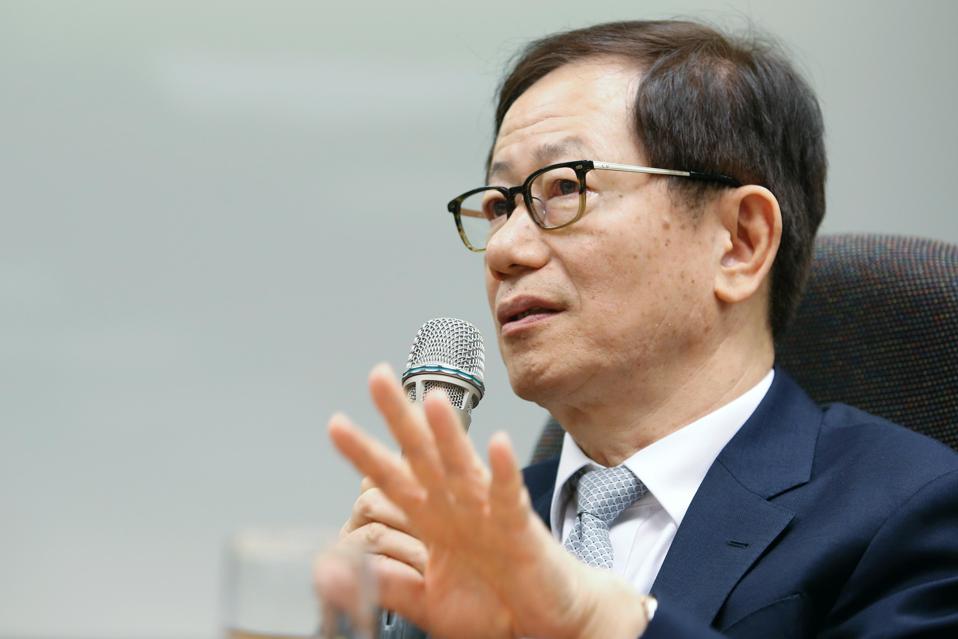 As the world’s biggest contract chipmaker, Taiwan Semiconductor Manufacturing Company (TSMC) is seen as a proxy for global tech demand and investors are upbeat on the outlook for rollout of 5G networks and devices as the new technology heads into 2020.

TSMC shares climbed 53.9% this year to trade at NT$331 ($11.06). The company’s market value has risen to $287.51 billion, on par with rival Samsung with its $288.72 billion market cap. According to market research firm TrendForce, TSMC and Samsung are the two largest companies in the global semiconductor industry with roughly 50% and 18% market shares, respectively.

TSMC reported earlier this month that its cumulative revenue for the first 11 months of the year rose 2.7 % to reach NT$966.67 billion. The company’s new growth driver in 2020 will likely be 5nm chips that are due to begin mass production for Apple’s next-generation iPhones and Huawei’s new Mate-series models. TSMC is targeting 3nm chips for 2022.

TSMC spokeswoman Elizabeth Sun declined to comment for this report. 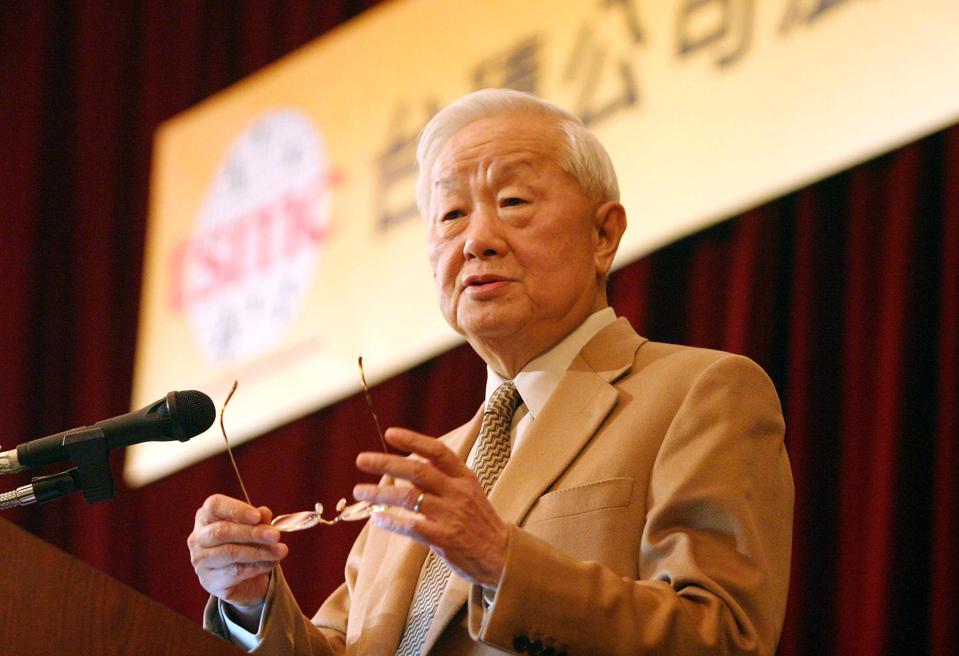 Morris Chang speaks to investors and media during his company’s earnings report meeting in Taipei.

The founder of TSMC, Morris Chang, retired in June 2018, after leading the company for 31 years. Chang started the firm in 1987 after Taiwan’s government recruited him to develop a semiconductor industry on the island. He ran TSMC with what analysts describe as smart conservatism throughout his tenure.

Mark Liu and C.C. Wei, the two co-CEOs who succeeded him, have proven themselves to be capable, says John Brebeck, senior adviser at the Quantum International Corp. investment consultancy in Taiwan.

The chipmaker started from the pure play foundry business model that is well recognized by customers and its management understands how to manage risk, says Samuel Wang, a VP analyst with the Gartner market research firm.

More on Forbes: How Taiwan Chipmaker TSMC Will Prosper For 5 More Years Without Its Iconic Founder

The firm has reached “high profit margins” by coming out first with new processing technology and high-end equipment but without going at it too fast, Wang says, and investing in R&D. TSMC gives top employees “the highest incentives,” Wang adds, so they “work day and night trying to meet the threshold.”

TSMC’s increasing value reflects a global crush to order microprocessors for a widening array of devices, analysts say. The semiconductor industry across companies should reach $70 billion next year, a five-year high, according to TrendForce.

Demand for chips comes mainly now from traditional gear such as smartphones and notebook PCs, according to TrendForce analyst Chris Hsu. High-performance computing such as cloud operations and data center processing add to demand, he says. On top of that, developers are also ordering processors to fit connected appliances, “smart” surveillance gear and cars that support autonomous driving. 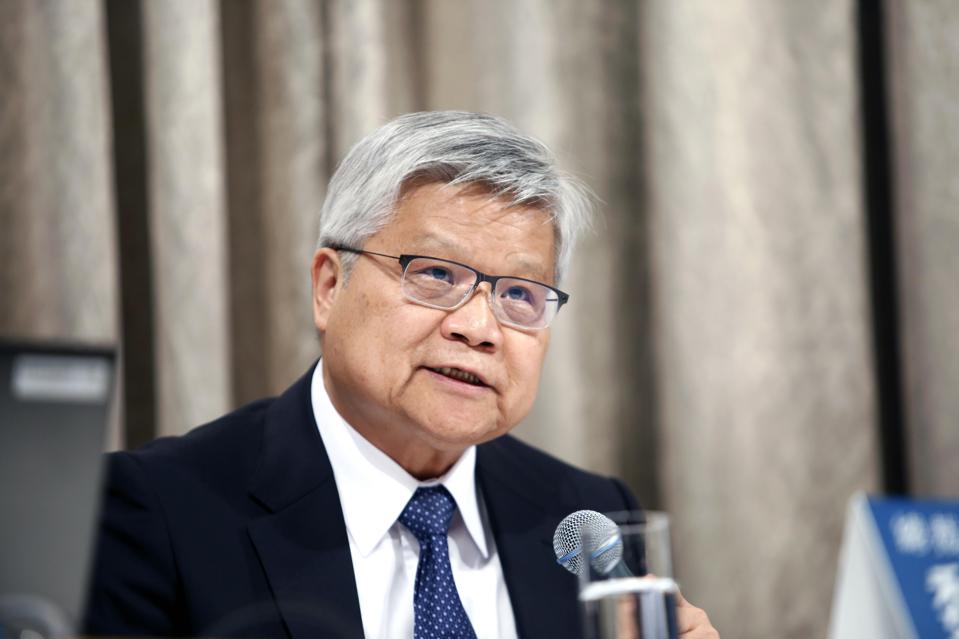 The Brightest Supernovae Of All Have A Suspiciously...