Home Finance Tariffs Are Having a Bigger Effect on U.S. Manufacturing Than Initially Thought
Finance

Tariffs Are Having a Bigger Effect on U.S. Manufacturing Than Initially Thought 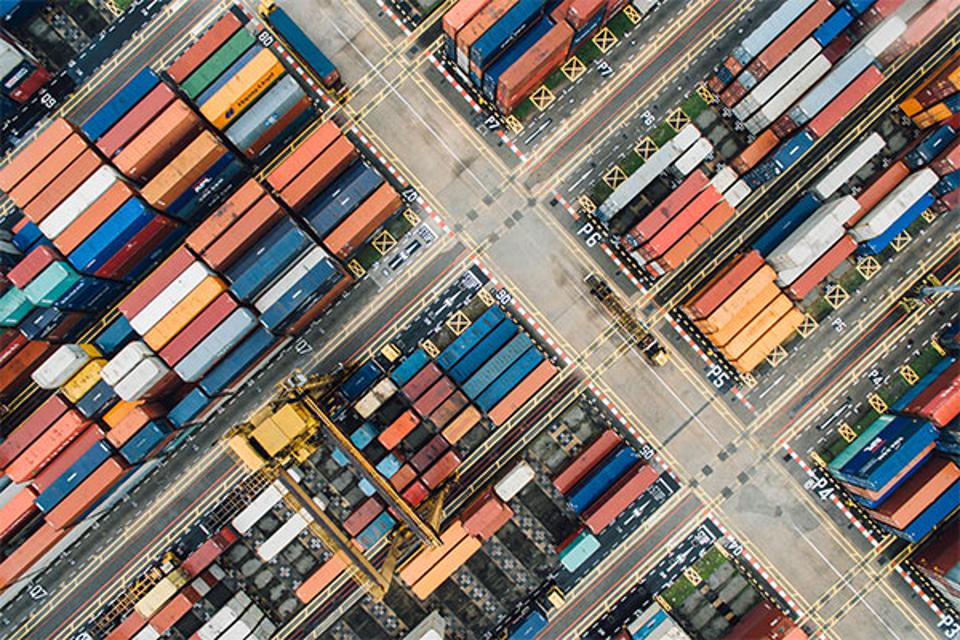 The U.S. manufacturing sector contracted for the fifth straight month in December, with the monthly reading from the Institute for Supply Management (ISM) hitting its weakest point in more than 10 years. The purchasing manager’s index (PMI) fell to 47.2, a level we haven’t seen since June 2009, as global trade tensions continued to take a toll on the country’s manufacturers.

The news comes as two new papers indicate that U.S. tariffs on imported goods, particularly those originating in China, have had more of an impact on manufacturing and industrial output than initially believed.

Tariffs Have Contributed Toward a Manufacturing Slowdown

In one paper, Federal Reserve economists Aaron Flaaen and Justin Pierce show that the tariffs have not achieved their desired effect—that is, to protect against “what were deemed to be the unfair trade practices of trading partners”—but instead are “associated with relative reductions in manufacturing employment and relative increases in producer prices.”

Take a look below. Both industrial production and manufacturing employment were growing at a healthy clip throughout 2017 and most of 2018, despite the first wave of tariffs being imposed on solar panels and dishwashers in January of that year. Since the end of 2018, though, manufacturing has stalled as U.S.-imposed tariffs and retaliatory tariffs from its trading partners have hampered growth.

According to Flaaen and Pierce, the additional taxes “have not boosted manufacturing employment or output, even as they increased producer prices.”

American Firms and Consumers on the Hook

In another paper, released by the National Bureau of Economic Research (NBER), economists Mary Amiti, Stephen Redding and David Weinstein write that “U.S. tariffs continue to be almost entirely borne by U.S. firms and consumers,” despite policymakers’ insistence that they are not.

“Quite surprisingly,” they say, “we have found that in most sectors, these U.S. tariffs have been completely passed on to U.S. firms and consumers.”

They add that the taxes, the first of which were imposed in early 2018, are “only now having their full impact on U.S. import volumes.”

Interestingly, the U.S. trade deficit with the rest of the world recently narrowed to its lowest point in President Donald Trump’s three-year administration, according to the Census Bureau. In the first 11 months of 2019, the deficit decreased 0.7 percent, or $3.9 billion, from the same period a year earlier. In my mind, this raises some doubt about the economists’ findings.

Looking Forward to the “Phase One” Trade Deal

One week from today, President Trump is scheduled to sign the “phase one” of the highly-anticipated trade deal with China, which should relieve some of the pressure that manufacturers have been under for over a year now. My hope is that both sides can commit to the agreement, so that additional resolutions can be made and trade conditions can recover.