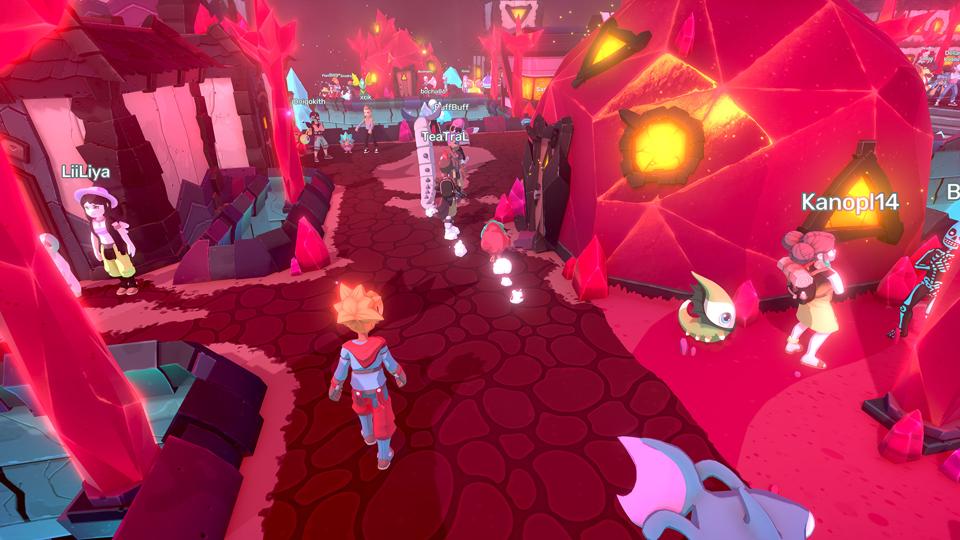 Exploring a city in the creature-collection MMO, Temtem.

Temtem is not, officially, a Pokemon game. However, it’s impossible not to look at it and see the similarities. Both have you traveling around a bright, colorful world to capture and train sometimes cute and sometimes ferocious looking creatures. In fact, the first line of its description on Steam literally says “creature-collection adventure inspired by Pokemon” so it definitely displays its influences loudly and proudly.

So, yeah—there’s capturing, turn-based battling, trading, and pretty much everything else you’d expect if this were an actual Pokemon MMO.

There are some differences though of course. For starters, you’re a “tamer” in this world, not a “trainer” but most importantly this is designed from the ground up to be a massively multiplayer online interpretation of the genre. That means you’re playing in the same persistent world as other players at all times, which is something fans of the anime and video game series have been clamoring for since its inception.

The battle system utilizes a stamina system so it’s not just about trading blows, there seems to be an extra layers of strategy and resource management going on to keep things interesting.

Don’t worry though, it’s not solely focused on multiplayer battling and group-based content. There are six floating islands to explore with a realized story campaign that revolves around battling Team Roc—I mean Clan Belsoto.

Since Temtem is an MMO one of the great things this enables is being able to join up with friends for Co-Op dual tamer battles. There’s also a housing system so you can build and decorate your home however you like with furniture and invite friends over, sort of like a lite implementation of Animal Crossing’s house features.

Character customization also appears to be a core tenet, thankfully, so it should easily satiate that hunger that most MMO players have. Maybe if Temtem is successful enough it will spur Game Freak to give the Pokemon series the long-awaited dramatic overhaul its been needing for years. 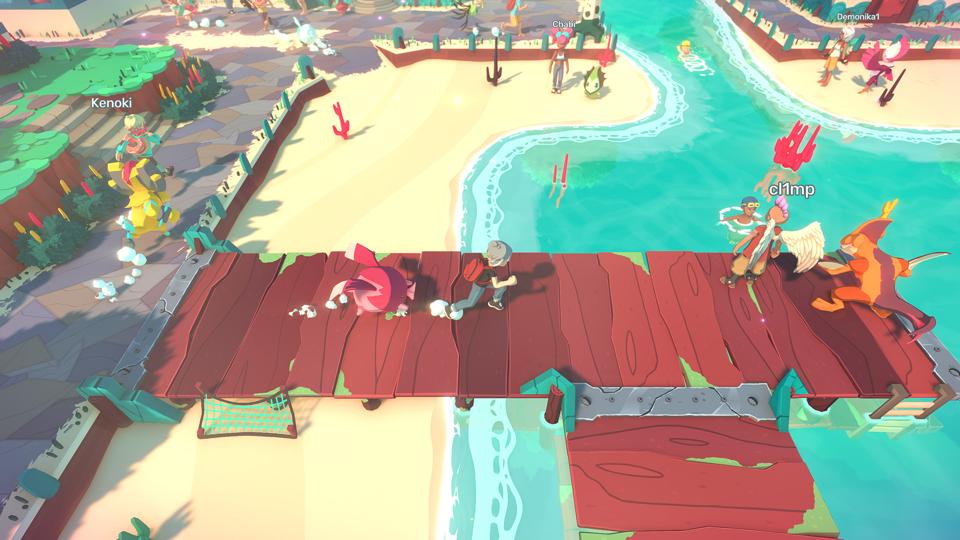 Temtem is in development by developer Crema and is published by Humble Bundle, it will release on Steam Early Access on January 21, 2020. Releases are also eventually planned for PS4, Xbox One, and Switch. For more information you can visit the game’s Steam page or its Kickstarter campaign page, where it originally raised over half a million dollars.

8 Space Missions That Ended In The Last Decade

The Canary In The Coal Mine Isn’t Ancient History

Global Political Risk is Forecast to Fall in...