Musk, who often generates headlines with his Twitter account by posting both memes and serious news about his businesses, has previously praised joke bitcoin-rival dogecoin and discussed the second most valuable cryptocurrency, ethereum, on the site.

Now, the bitcoin and cryptocurrency community have been left scratching their heads after Musk tweeted “bitcoin is not my safe word,” early on Friday morning. 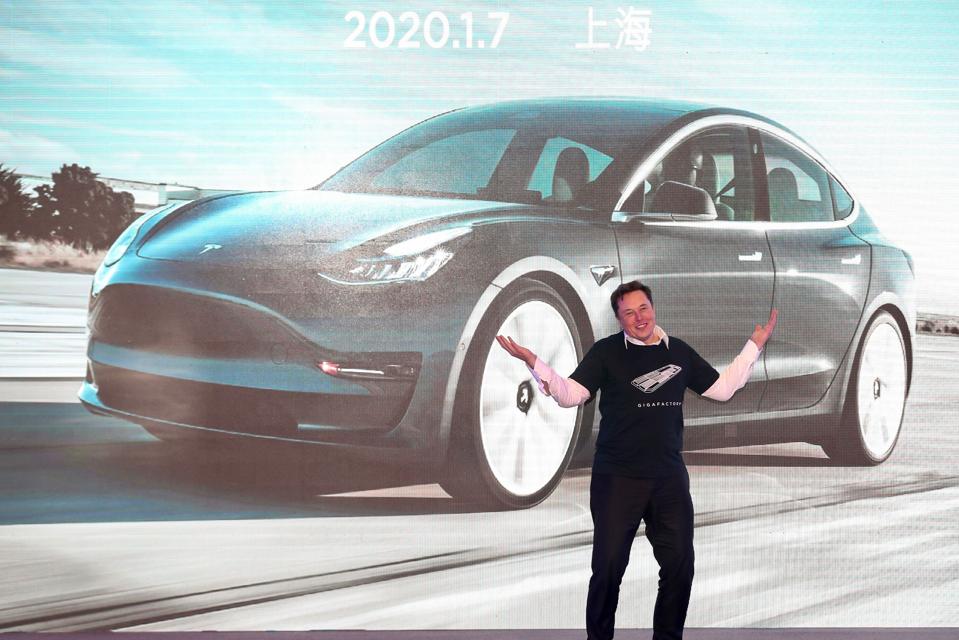 Elon Musk made his fortune from payments company PayPal before setting up Tesla and SpaceX. Musk has … [+] previously used micro-blogging platform Twitter to praise bitcoin and other major cryptocurrencies.

Bitcoin and cryptocurrency watchers follow the likes of Elon Musk and Twitter’s Jack Dorsey closely, with many hopeful the next wave of bitcoin and crypto adoption will come on the back of uptake from Silicon Valley’s biggest technology companies.

In December, Dorsey, who like Musk heads up two U.S.-listed companies, revealed he plans to spend time in Africa this year and wants to help develop bitcoin and crypto businesses there.

Musk has, however, indicated he won’t be getting into cryptocurrency directly. Musk has called bitcoin’s structure “quite brilliant,” though at the same time poured cold water on suggestions Tesla could get into the bitcoin businesses.

Last year, Musk surprised the bitcoin and cryptocurrency community by saying that the meme-based dogecoin is his “fav” cryptocurrency, even ahead of original cryptocurrency bitcoin, which he’s heaped praise on previously.

When Musk tweeted the word “ethereum” last year he quickly followed it up by tweeting “jk”—thought to be an attempt at preventing Twitter from suspending his account, which has previously been locked after tweeting about cryptocurrencies due to bitcoin and cryptocurrency give-away scammers using his name and likeness. 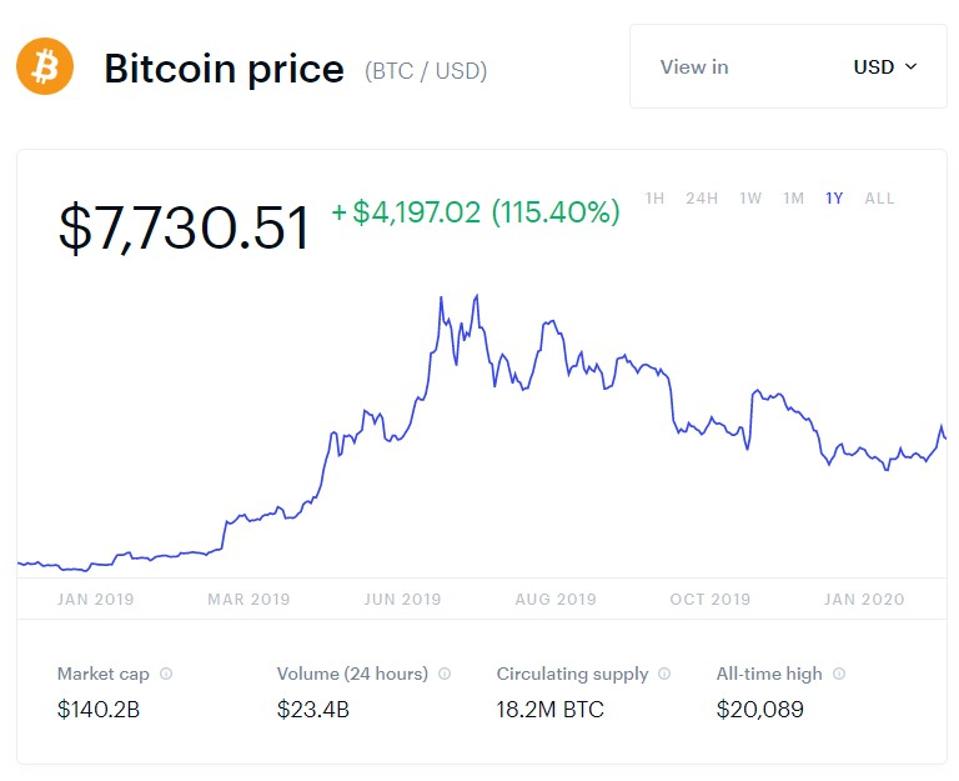 The bitcoin price has struggled since hitting highs of around $14,000 in early July last year.

Meanwhile, shares in Tesla have soared this week, with its market value now topping the combined value of U.S. rivals Ford and General Motors and landing it the title of the highest-valued automaker of all time.

The sharp rise in Tesla valuation, which has doubled since October, comes after it revealed a surprise third-quarter profit and delivered a record 367,500 cars in 2019.

Getting Things Done In 2020: Seven Mottos For An Effective Leadership Mindset

LITE Is The Core Of Apple’s AR Success