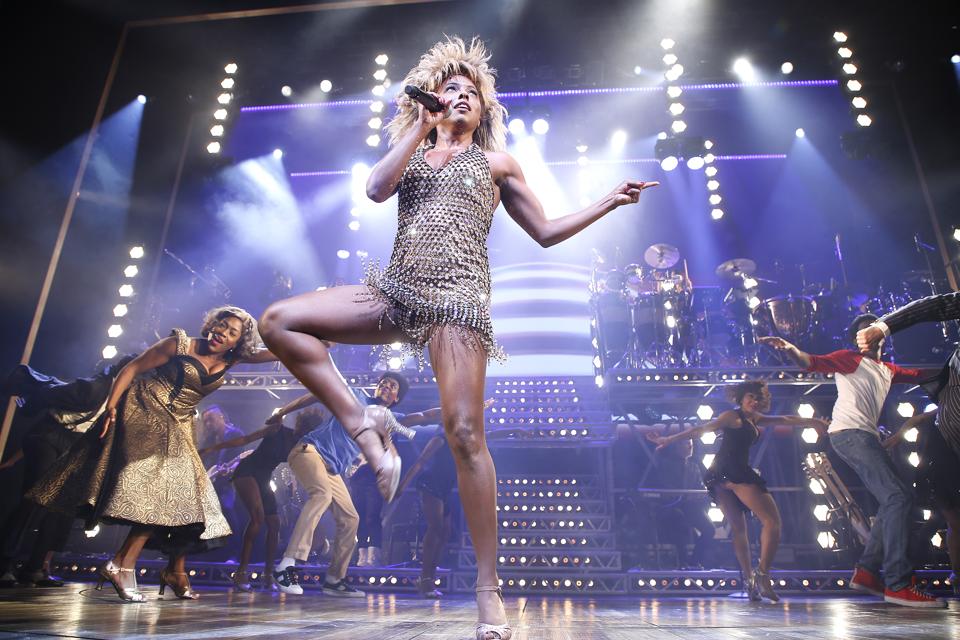 To paraphrase an old chestnut: it’s the most lucrative time of the year! (At least on Broadway).

The weeks bookended by Thanksgiving and New Year’s Eve are the ripest on the Rialto, matched only by the annual Easter bonanza. Last week the industry grossed $41.68 million, with almost 293,000 butts in seats at 35 shows. Gobble gobble.

While it didn’t eclipse last year’s record Thanksgiving haul of $43 million, those numbers are nothing to scoff at, and must come as a relief to industry leaders. Broadway is undergoing something of a market correction, with overall sales down 7% from last season, after an over-saturated slate cost investors over $100 million.

One name that’s not feeling the pressure? Tina Turner. Her eponymous bio-musical broke the house record at the Lunt-Fontanne, grossing $1.83 million over the holiday frame. The hit received bifurcated reviews, unanimously praising lead Adrienne Warren (who deserves every ounce of it) while being less effusive about the material itself. But if there’s one show that can be dubbed critic-proof, it’s Tina.

Speaking of which, Beetlejuice broke a record too, grossing $1.59 million, the most for any 8-week show at the Winter Garden. It’s about as whiplash-inducing as turnarounds get. The musical, which received mixed reviews upon opening, has transformed from a middling also-ran into a tourist magnet, capitalizing on its funhouse aura and keeping a tight grip on its expanding sales window to maximize demand.

Per usual, traditional plays received almost no bump at all, with several seeing grosses decline from the week prior as buyers flocked to song-and-dance spectacles. Among them were The Sound Inside, The Inheritance, The Great Society, and Slave Play – although the latter did receive a terrific viral publicity boost over the weekend, courtesy of one outraged audience member.

Betrayal, starring Marvel heartthrob Tom Hiddleston, was the only traditional play to see a major holiday bump ($74,000), likely amped by its imminent closure this coming weekend. Production sources say it’s on the verge of recouping its $3.5 million capitalization. We’ll find out next week whether they made it out whole.

Lee Seymour is a co-producer of The Inheritance.

Transcript of Using Story to Win on Social...

How Companies Are Capitalizing On Tech To Reach...