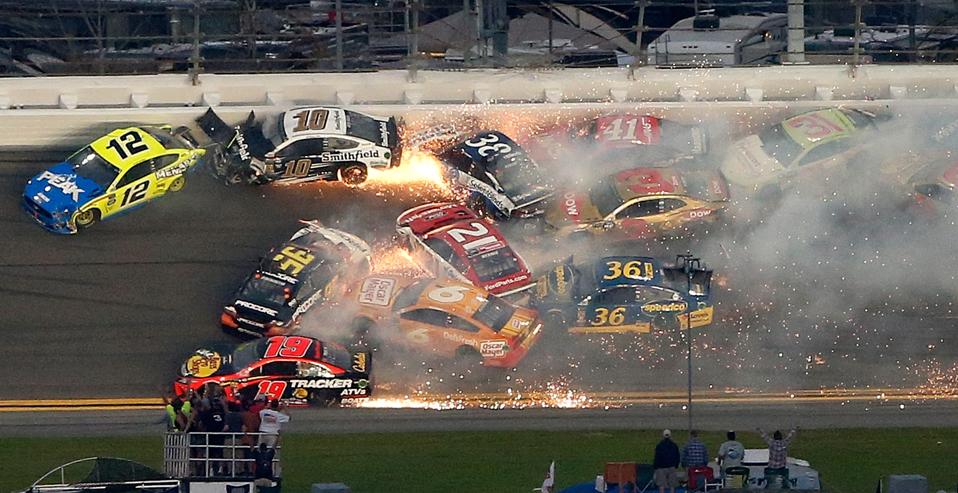 The Daytona 500 is NASCAR’s biggest race with its fattest purse, a record $23.6 million this year, and drivers want this trophy more than any other, even more so if they even have a chance of winning at the end. These cars go faster when tightly packed, and these guys are good at protecting their positions.

But the slightest nick or bobble can touch off a wild ride, collecting cars driven by guys just minding their own business. A winner needs two things: a fast car and luck. So, occasionally, surprise winners emerge, like Trevor Bayne in 2011 and Austin Dillon in 2018. It is all part of the deal.

Said the great gladiator and wrench-turner Merle “Bubba” Maximus: Are you not entertained?

The 2016 race was the only Daytona 500 since 2010 that did not have at least one wreck involving at least seven cars. The 2014 and 2017 races each had two wrecks with at least 10 cars each. The last two Daytona 500s have included big wrecks in what is called “overtime.”

These crashes are referred to as “big ones,” and of course drivers don’t want to get in them, because they rip up their cars and lose a chance to win. These wrecks are sort of fun to watch on television, they are replayed from every conceivable angle in slow-motion, but fans don’t seem to like more than one, and red flags pretty much wreck the mounting suspense. 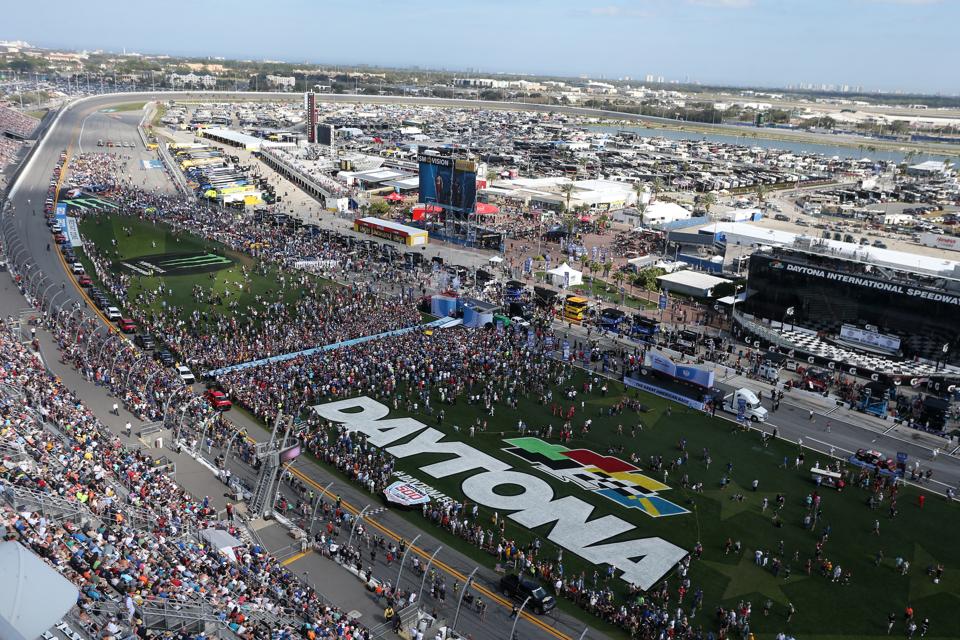 This will be the first Daytona 500 run with a different aero package than the restrictor plates that had been used to trim horsepower — and keep the cars from going airborne, which could have been catastrophic. The cars are safer, but the drivers are still getting used to them.

The first race with the new aero package at Daytona, run last July 7, was shortened by rain but included an 18-car “big one” right before the rain hit. There were wrecks of 11, eight and 11 cars in the second race in October at Talladega, the other former restrictor-plate race track.

The Busch Clash, an exhibition all-star race on Feb. 9 at Daytona, was a mess, with only six of 18 cars running at the finish. That race, extended to 88 from 75 laps, included wrecks of 10 and 11 cars late in the race, plus a three-car wreck among the seven cars still running.

Then Noah Gragson, driving a Chevrolet owned by Dale Earnhardt Jr., won a 300-mile Xfinity Series race on Saturday that included a 13-car wreck near the end of the race and a five-car wreck behind Gragson on the final lap. Could the Daytona 500 offer more of the same?

“We’re not quite sure until you get in that pack and you start moving around what’s going to happen, Joe Gibbs, the owner of the top team in the sport, said at a news conference Saturday. “I think that’s the reason why . . . this race is so unpredictable and exciting.”

So maybe it is a good thing that the Super Bowl of stock-car racing (as Gibbs just called it again) is not its actual championship event. Is it a good show? Depends on what tickles your fancy. As long as car racing remains the main focus and rain stays away, we are all good. But good luck with that.

What Will The Daytona 500 Sound Like Without Darrell Waltrip?

Why The Daytona 500, NASCAR’s Super Bowl, Starts The Season

Why NASCAR Bumped Up The Start Of The 2021 Schedule 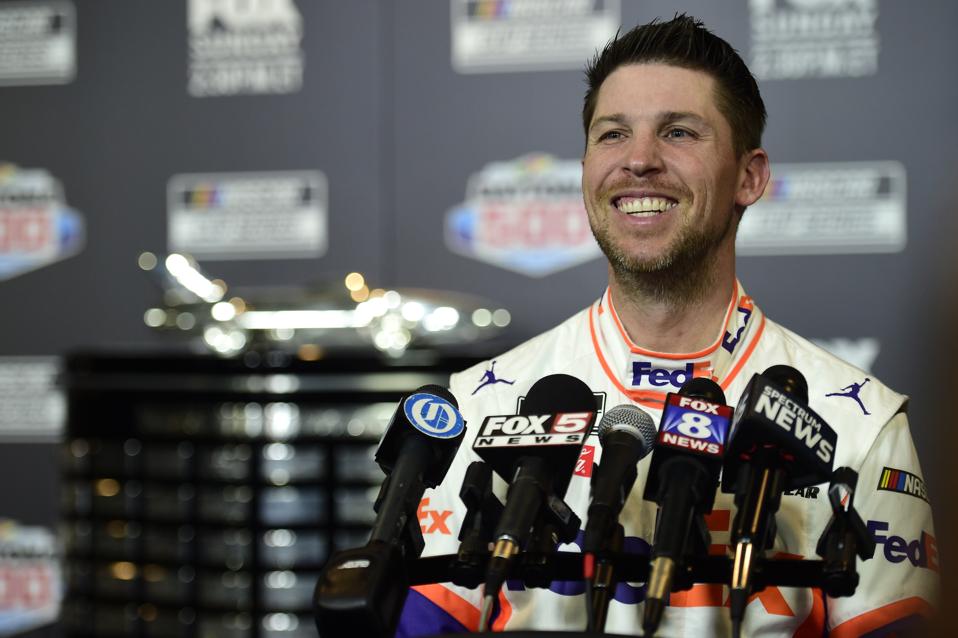 How To Pitch A Venture Capitalist Virtually

Russia, China And The U.S. Are Forever Changing...