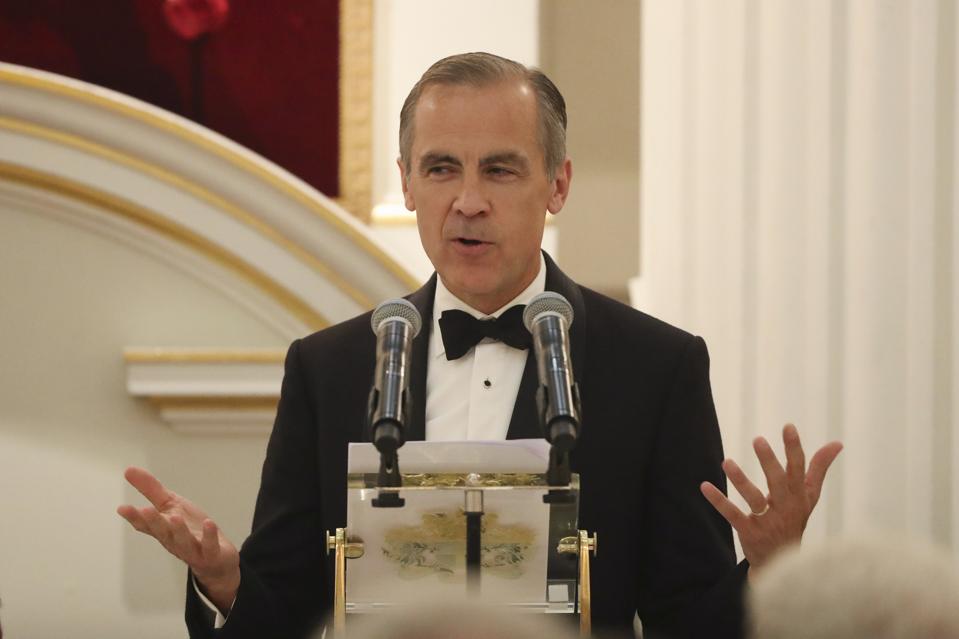 The Bank of England appears increasingly likely to cut interest rates soon as the British economy weakens further in the face of grinding uncertainty associated with its long and tortured breakup with the European Union.

Indeed, it will take a very improbable economic bounce following the recent national election that propelled Boris Johnson to power for the central bank not to cut interest rates further from the already low level of 0.75%.

The vote was seen as a clear mandate toward finally executing a long and divisive battle over Brexit.

First it was Mark Carney, the central bank’s outgoing governor, who suggested even lower borrowing costs might be appropriate.

“With the relatively limited space to cut Bank Rate, if evidence builds that the weakness in activity could persist, risk management considerations would favour a relatively prompt response,” Carney said in a Jan. 9 speech.

Until recently, he had opposed a minority on the Monetary Policy Committee favoring rate cuts at recent policy meetings.

Carney’s sentiment was then echoed by his colleagues Silvana Tenreyro and Gertjan Vlieghe, who told the Financial Times Sunday that “it’s been a close call, therefore it doesn’t take much data to swing it one way or the other and the next few meetings are absolutely live.”

“If you knew nothing about Brexit … and just looked at the UK data, you could reasonably make the case we should have cut rates already,” Vlieghe said.

How to Watch the 2020 Australian Open Tennis Tournament

Investor Prospects For 2020 And The Wall Street...