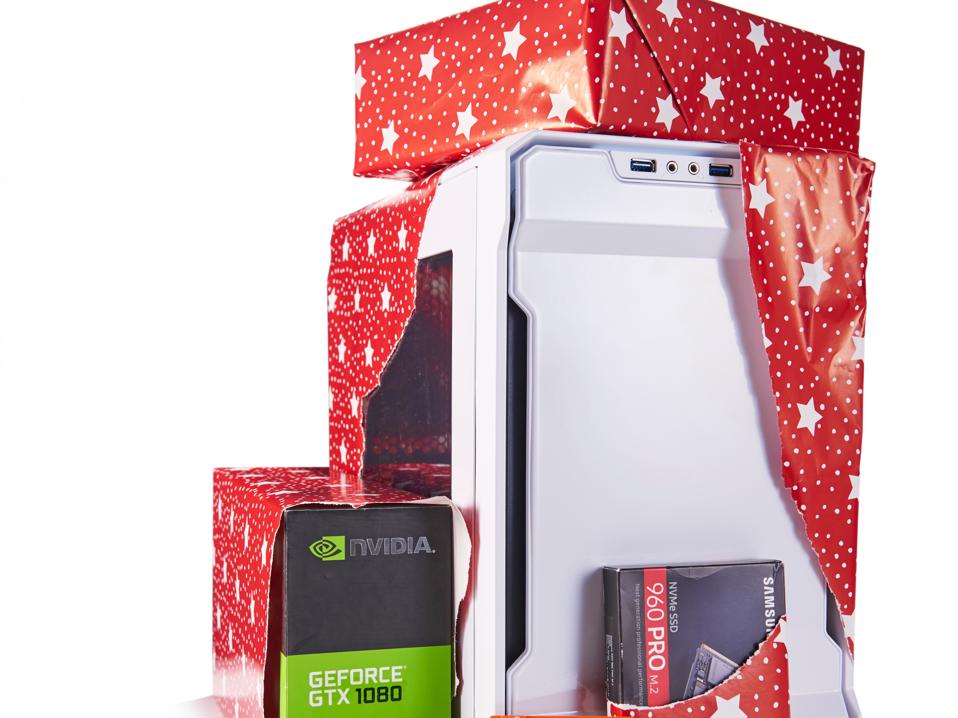 Here are the best PC gaming deals for Black Friday 2019.

It’s time for yet another Black Friday, as retailers–both online and brick-and-mortar–offer up big savings in a last-ditch attempt to clear inventory.

I’ve scoured the Web for the best deals on PC gaming hardware for this Black Friday, from accessories like mice and keyboards to internal components like CPUs and graphics cards to full systems and gaming laptops.

Here’s a look at some of the best PC gaming deals of Black Friday 2019:

(Note: Most of the deals listed below will not start until Black Friday. Preview the deals now and check back often as the sales go live.) 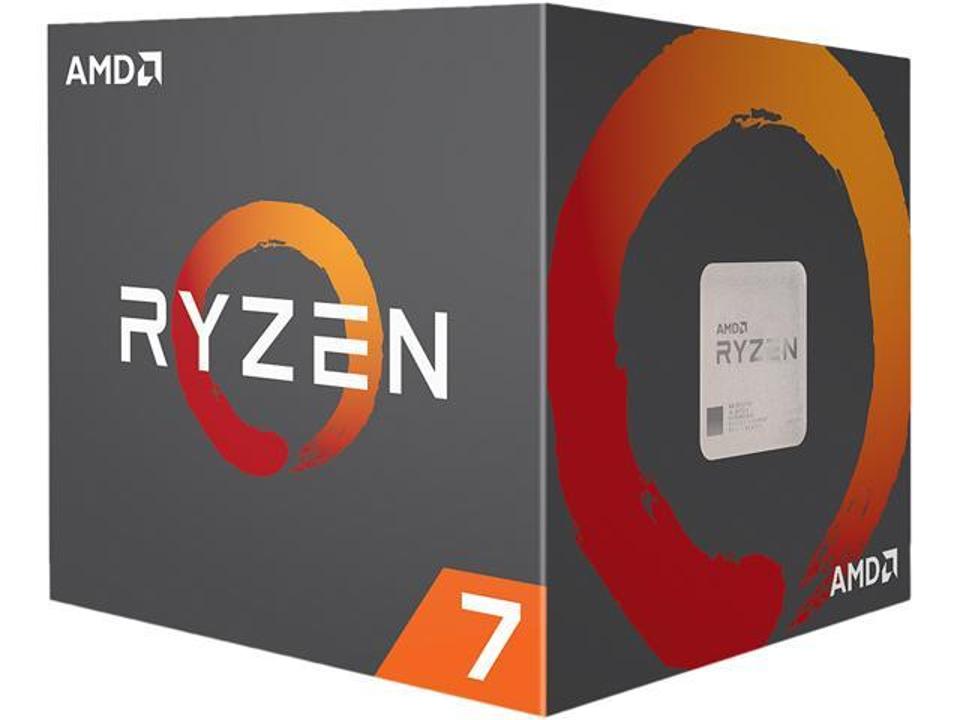 If you’re into building your own PCs or need to upgrade an aging machine, Black Friday is a great time to scoop up discounted CPUs, graphics cards, RAM and SSDs. Here are some of the best component deals for 2019:

Of these CPUs, I have to recommend going with AMD’s chips. They’ve just made such huge leaps and handle multicore processing so much better (and with much less power draw) than Intel. (The AMD chips are also much better priced.) No doubt Intel will soon answer with its own line of next-gen chips that blow AMD’s current lineup out of the water, but if I were buying on Black Friday I’d buy AMD.

On the other hand, when it comes to buying a GPU, I am firmly in the Nvidia camp at the moment. I currently have an Nvidia GeForce RTX 2080 Super that can handle just about anything I throw at it, and I couldn’t be happier. Right now, Nvidia’s RTX line is just better than what AMD is offering. Here are some deals on new RTX cards—though, graphics cards aren’t seeing huge price cuts this Black Friday. 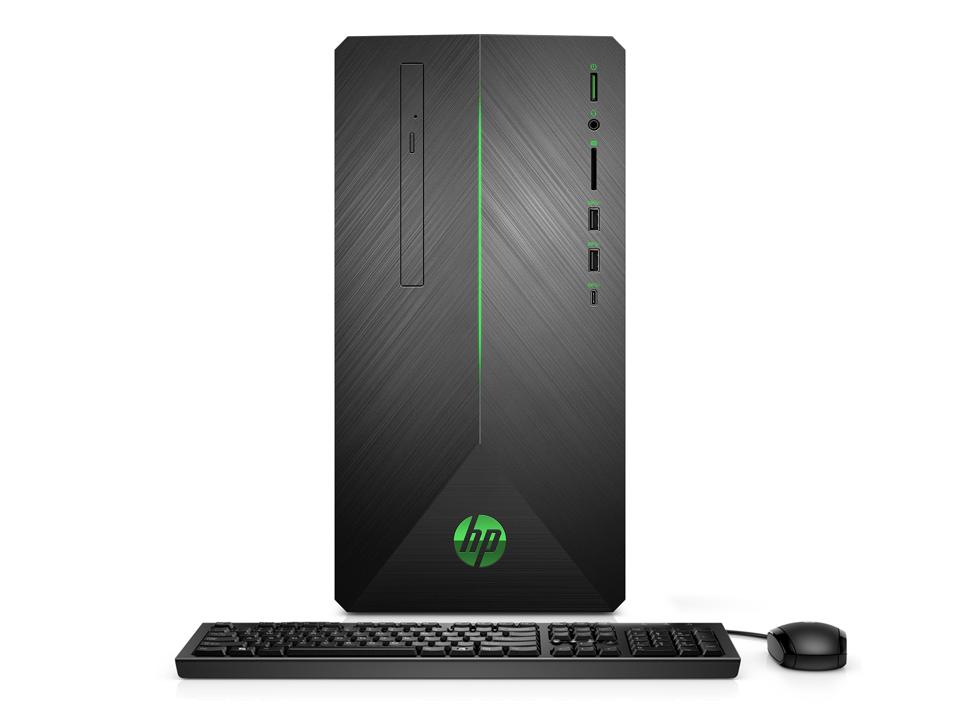 Not everyone wants to build their own PC, of course. Buying a prebuilt gaming desktop can be expensive, but it takes the hassle out of the whole process. Black Friday can be a great time to buy a new machine, though like so many Black Friday deals, these are rarely the newest models or equipped with the latest components–though at least it’s very easy to upgrade a desktop down the road.

Here are some of the best PC gaming desktop deals of 2019:

This is a pretty good deal on a reasonably powerful low-budget gaming PC. You’ll want to add a hard drive (see above) because you’ll run out of 256 gigs way too fast, but that’s simple enough. The GTX 1660 Ti is a pretty beefy lower-end card and certainly will be able to play most modern games at 1080p.

Best Buy’s HP Omen Obelisk is a much faster machine if you can spare a few hundred dollars more. While it has the same graphics card, it has a much speedier Intel Core i7-9700 CPU and twice as much RAM. It also comes with an extra 1 TB hard drive so you won’t have to worry about adding storage right away.

For just $100 more than Best Buy’s Omen, you can get a much better machine from Newegg—at least when it comes to its components. I can’t speak to the quality of SkyTech’s machines, but this one has a very fast AMD Ryzen 5 3600 multicore processor and, perhaps even more importantly, an RTX 2070 Super—one of Nvidia’s newest GPUs. Top that off with 16 gigs of RAM and a 500 GB SSD and you’ve got a pretty great mid-range gaming desktop on your hands.