Home Business The Fighting Over Hudson’s Bay Is Over, Now The Real Battle Begins
Business

The Fighting Over Hudson’s Bay Is Over, Now The Real Battle Begins 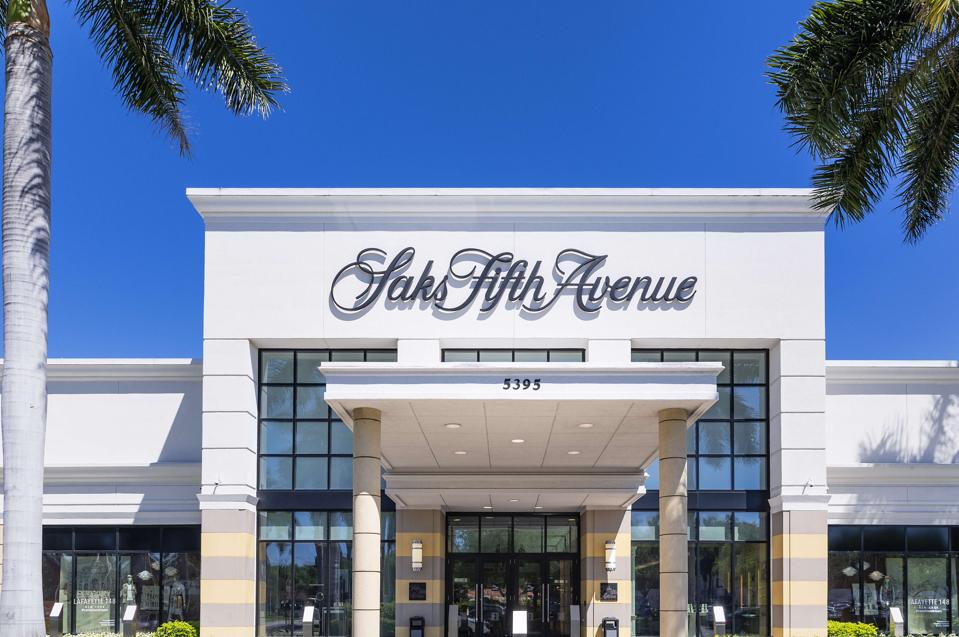 Peace has arrived at Hudson’s Bay but now it’s time for the real battle tactics to begin.

This week, the Hudson’s Bay Co. management group led by Richard Baker and Catalyst Capital Group, the outside investment firm that contested Baker’s plan to take the company private, agreed on a deal to complete the go-private move.

The two sides settled on an $11-a-share price, up from the original HBC $9.45 offer, valuing the company at about $2 billion. (All of these figures are in Canadian dollars and convert to about $8.46US a share for the revised offer with a total valuation of about $1.5US billion.)

After months of caustic language between the two parties, the language in the new announcement was predictably befitting the situation. David Leith, chair of the HBC committee considering the offers, said, “I would like to commend Catalyst on their constructive approach to getting a transaction agreed which we believe is in the best interests of the company and the minority shareholders.”

The new price “delivers significantly more value for all minority shareholders,” Catalyst partner Gabriel de Alba said in a statement. While there are out clauses it appears the deal will close on schedule next month.

That’s when the friendly language could turn into something else entirely. Catalyst has accused Baker – who built up HBC into an international retailing empire and then oversaw its tear-down as debt took its toll on deteriorating performance – of “coercive influence” over the company and clearly has not been a fan of current management. While Catalyst will be gone, the issues remain.

The HBC team, led by Baker and CEO Helena Foulkes, stays in place and now, under the pending private ownership structure, will need to address the company’s problems it has so far been unable to solve while HBC was public. After selling off or shutting down major pieces of the company, including Lord & Taylor, Gilt.com, Home Outfitters and the Kaufhof department store chain in Germany, Hudson’s Bay is essentially left with three operating divisions:

1. Saks Fifth Avenue is its crown jewel and the beneficiary of a substantial investment in its Fifth Avenue flagship… a property, by the way, once valued at over $3 billion by itself but now appraised at about the same level as the overall company. Saks has new competition in Manhattan (where it does a disproportionate amount of its overall revenue) from new Nordstrom and Neiman Marcus stores and has not been particularly successful in taking its brand to new formats or new markets. Like many department stores it is at the mercy of locations in shopping malls that have their own challenges. Its recent licensing of the Barney’s brand is one attempt to broaden its reach but it remains to be seen what impact this will have on its overall business.

2. Hudson’s Bay department stores in Canada face the same issues all mall-based department stores do, compounded by limited growth opportunities in the Canadian marketplace. An ill-fated attempt to win over former customers of Sears Canada following that chain’s demise took the Bay in the wrong direction it admitted recently. “Catering to that customer led Hudson’s Bay down the wrong path,” Foulkes said in an interview last fall. “We made a mistake where we started buying for that Sears customer more broadly and that quite frankly is too down-market from where the Bay really is.”

3. Saks Off Fifth is the company’s entry in the off-price channel, a space increasingly crowded with legacy players like the TJX twins TJMaxx and Marshalls, Ross, a resurgent Burlington, upscale spin-offs like Nordstrom Rack and Neiman’s Last Call and the rapid ramping up of its Backstage format by Macy’s. Last year, HBC said it expected to close as many as 20 of its 133 Off Fifth locations, part of what it called a “fleet review” of the entire division. There are believed to be 110 locations now remaining but the company has said little about what if any plans it has for any further closings or divestiture of this nameplate.

All three operating divisions have their individual troubles and in fairness they are ones most retailers are facing today. An e-commerce business that is not believed to be above average in its performance is likely compounding the HBC situation.

And the track record for retailers going private and working out their problems without the quarterly scrutiny of investors and analysts is not exactly encouraging either. Companies that have gone this route recently include Toys’R’Us and J.Crew, the former eventually liquidated and the latter still struggling.

HBC could be different but so far nothing Baker has said, at least publicly, indicates any bold new direction for the company. And with a new and significant load of debt expected to be layered onto its financial structure, the question remains how much will the company be able to do to spend its way out of its problems.

Outside observers will no doubt have less of a look under the HBC hood once it ceases to be a public company. But unlike manufacturers or tech companies that are private and hard to understand from a distance, there will be a very public way to see how Hudson’s Bay Co. is doing: visiting its stores.

How To Drive Diversity And Inclusion At Conferences...

Avoiding The Paycheck Creep. Here’s Why Your Raise...

This Is How Deepica Mutyala Turned The Live...

What Should We Make Of Accenture’s Partnership With...

Apple’s Profit Warning Will Be The First Of...