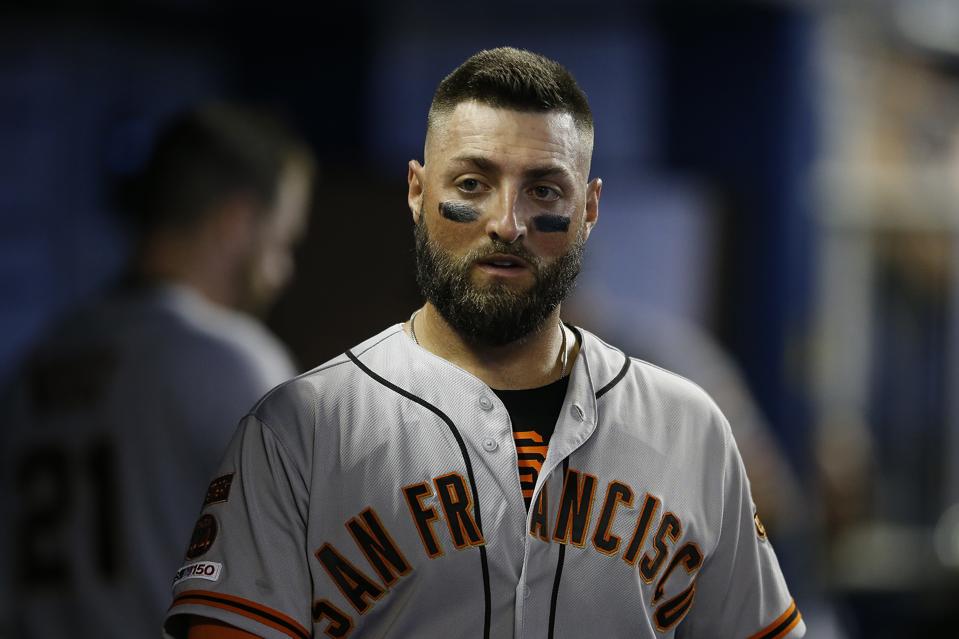 The Giants parting with Kevin Pillar does not mean they lack a soul. It’s about winning sooner. … [+] (Photo by Michael Reaves/Getty Images)

We can’t have it both ways.

For the most part, professional sports don’t work that way. Especially Major League Baseball. Not anymore. Not in this age of better player evaluations and progressive decision-makers.

Pillar was not an offensive force last season (89 OPS+, 85 wRC+). He wasn’t very good defensively in the outfield (-3 defensive runs saved). Yes, he led the San Francisco Giants in several offensive categories, but that’s a low bar. Sure, he was a fan favorite, but that doesn’t count for wins.

For the 2020 season, Pillar was slated to make about $10 million in arbitration. Considering his production, the Giants, in rebuild mode, did not want to make that investment. So, on Monday, they non-tendered Pillar, essentially cutting him.

For some, that meant the Giants and Farhan Zaidi, their second-year president of baseball operations and roster builder, lack a soul.

Pillar was a popular guy in the Giants’ clubhouse. Fans loved him for being a hard-nosed kind of player. Despite that, even Pillar understood his performance and economics put his job in jeopardy, and he told reporters in September that his future with the team was “up in the air.”

Overpaying Pillar for his projected production would have meant playing time and at-bats would have been given to him rather than younger players – players who might actually be part of the franchise’s next contending team, unlike Pillar. For Zaidi, who is leading an overhaul in player development and the big league roster, seeing what he has on the horizon has value, more so than keeping Pillar.

That matters. It would for any club in the same situation. And the tweet by The Athletic’s Ken Rosenthal is accurate: front offices are getting smarter and smarter. It’s why a decision like the one Zaidi made on Monday is easily justified. 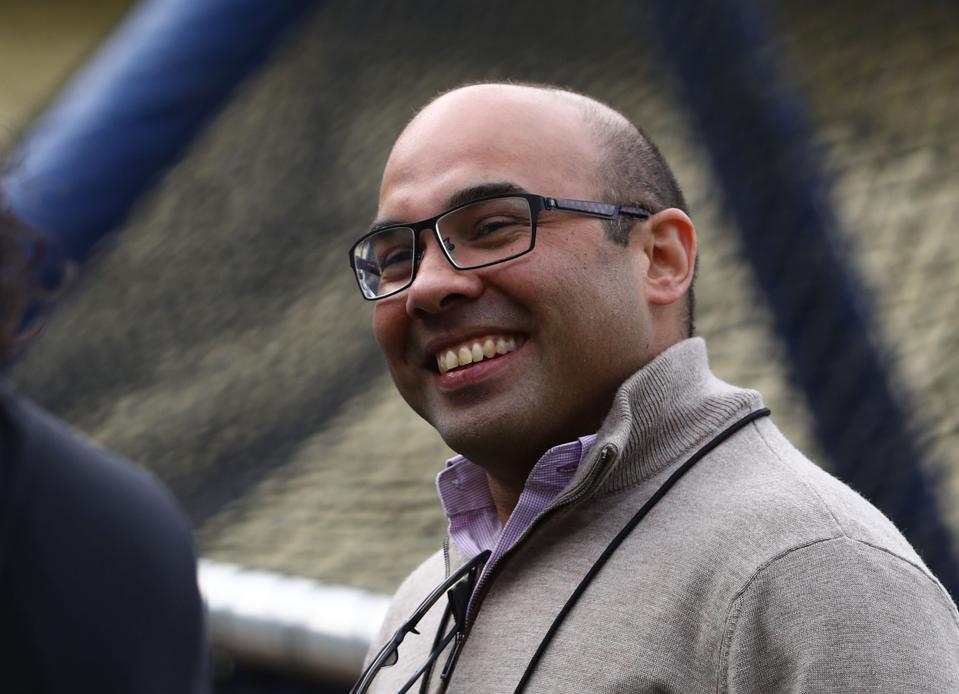 The problem is we want better ways to evaluate players and value efficiency on the field – we, meaning baseball ops people, media and fans. Yet when those ways are used to part with a so-so player who fans enjoyed, we call them soulless. Seems harsh.

On Monday, The Athletic’s Giants beat writer Andrew Baggarly – a respected veteran reporter and colleague – assessed both sides. He laid out why Zaidi made such a call on a fan favorite, and he also analyzed exactly how beloved Pillar was in his one season in San Francisco.

He also posed an interesting question:

“Shouldn’t they be motivated to bring back the one player who provided most of those reasons to cheer?” Baggarly wrote. “Even if $10 million represents an overpay for a player who projects to contribute 1 WAR, can’t the Giants’ deep-pocketed ownership afford it?” 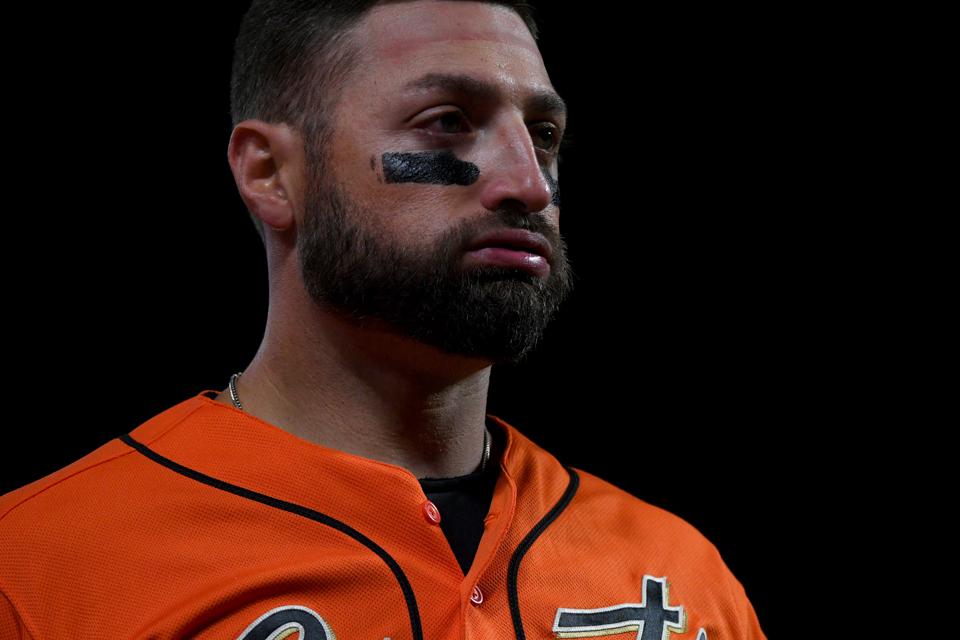 Pillar was liked by Giants fans, but he was a below-average player set to make $10 million next … [+] year. (Photo by Robert Reiners/Getty Images)

He then gets into Zaidi’s reasons later in the piece, but the paragraph strikes a dichotomy in how such decisions are viewed. Fans, and some media, want teams to win. As soon as possible. They don’t want them to tank – though, some see the benefit in such a strategy. Yet, decisions to ensure the team can be competitive as soon as possible are lamented because the player was likable.

Well, we can’t have it both ways. These are the kinds of decisions every team has to make, regardless of their spot in the game’s hierarchy. Sometimes they go mostly unnoticed, and sometimes fans and media magnify them under the lens of that player being well liked, or in some sort of pining for the days of a former manager (like Bruce Bochy) or regime.

Under the lens of getting a team into contention, Pillar gets non-tendered by a team like the Giants. It doesn’t mean they don’t have souls. It’s the economics of the game, so that the product on the diamond is better for the fans sooner.

Riot Games Will Pay Out $10 Million To Female Employees

Those Three Clever Dogs Trained To Drive A...

Online Dating Trends & The Future Of The...

Diagnosing The Doctor: How To Choose A Doctor...