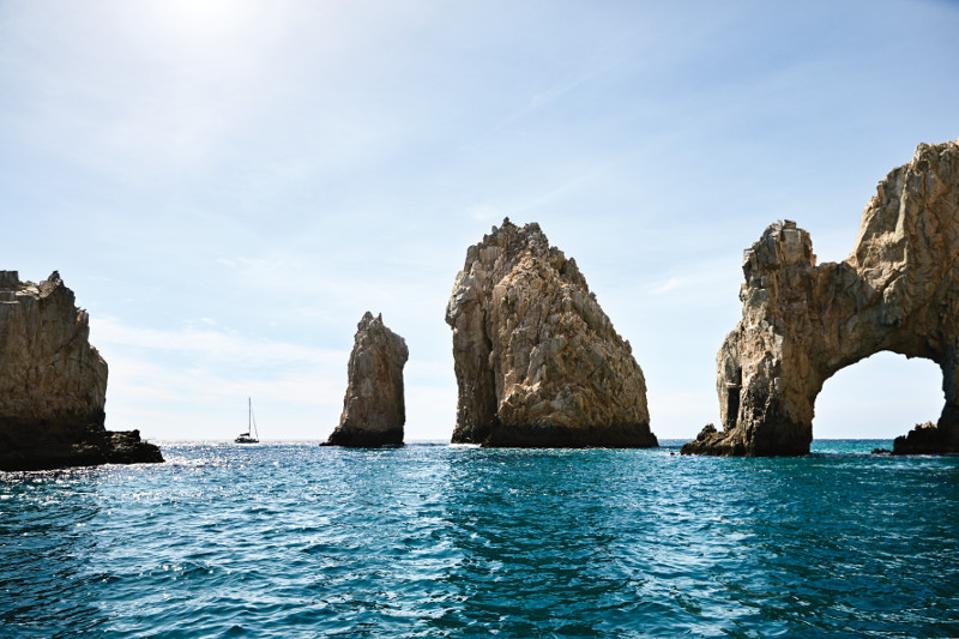 The timing is perfect for cruise lovers to plan one of the most romantic and hassle-free Valentine’s Day 2020 surprises ever!

Perhaps, you and your partner never had a real wedding ceremony—or the one you had was filled with all the angst and aggravation that is common, first-time around. Or, maybe you’re one of the lucky ones who got it right the first time but want to reaffirm your love and commitment.

Princess Cruises has designed an epic opportunity for couples not only to renew their vows on the romantic high seas but to also leave their mark on history in the Guinness Book of World Records.

The cruise line just announced a 5-day, round-trip Vow Renewal Cruise on Royal Princess, a MedallionClass ship that will set sail from Los Angeles to Los Cabos, Mexico between February 10-15, 2020. The itinerary includes an overnight stay in Cabo San Lucas, home of Lover’s Beach, from February 12-13. 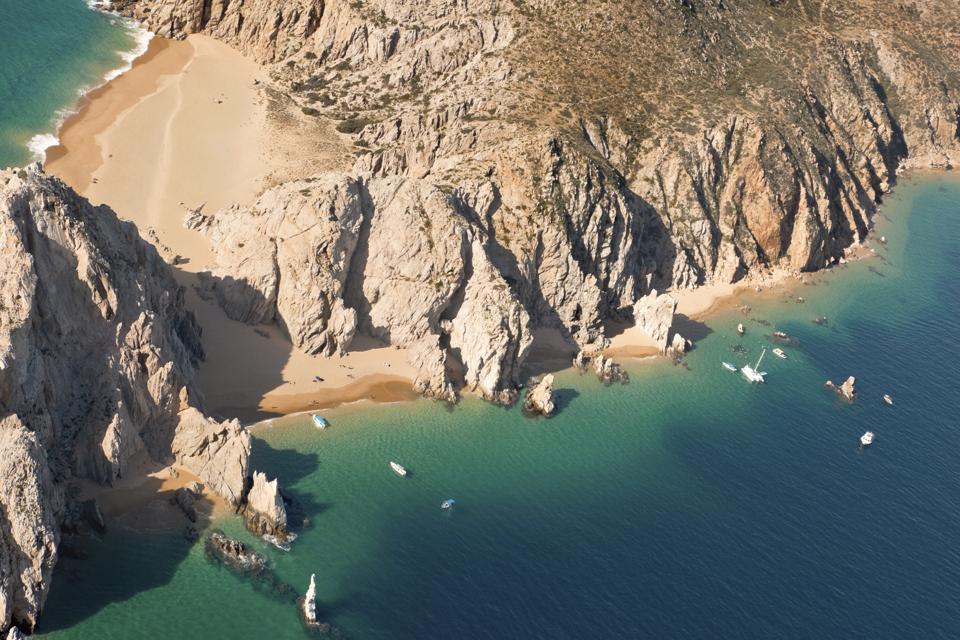 Meeting the demand for romance

This past August, Princess Cruises announced plans to set a record for the “largest vow renewal at sea” to take place onboard a February 2020 sailing on Regal Princess in the Western Caribbean. The line arranged to have a Guinness adjudicator on board to verify the achievement. 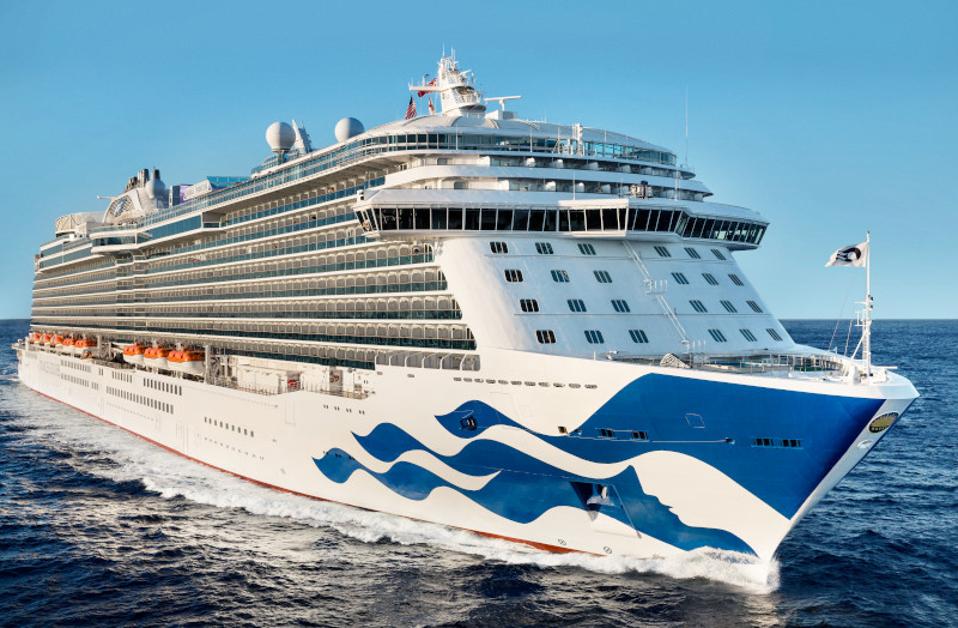 Bookings for this first vow renewal cruise were so brisk that the line recently added a second one. This time, the goalpost for romance was moved to set a record for the largest multi-location vow renewal at sea. The two ceremonies will take place simultaneously on the top decks of both the Regal Princess and Royal Princess on February 11th—with Guinness Book of World Records officials on board in both the Caribbean and Mexican Riviera. 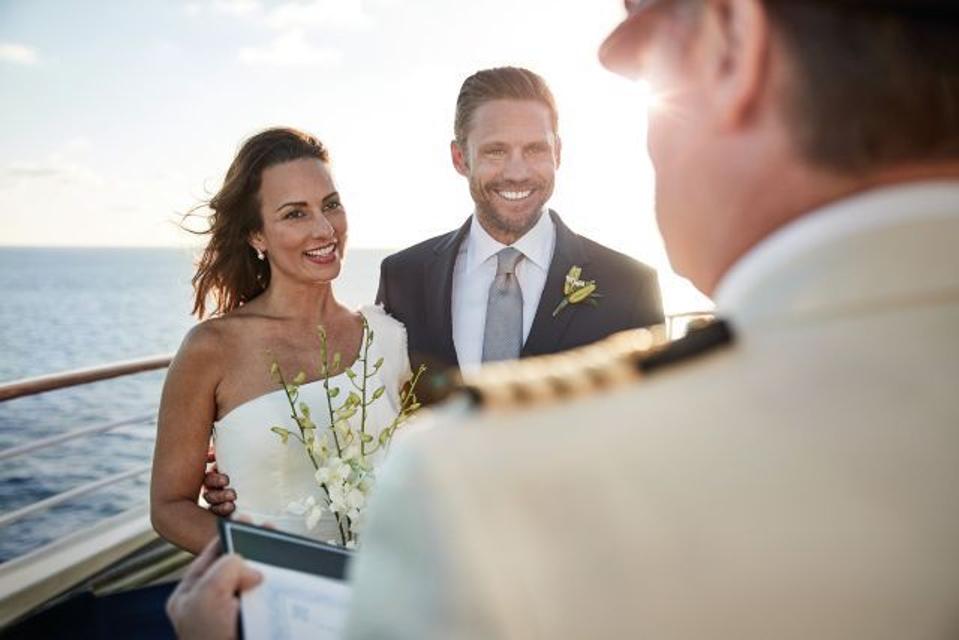 A vow renewal at sea

There couldn’t be a cruise line more fitting for the task. Princess Cruises’ Pacific Princess (now retired from the fleet since 2002) served as the set for the popular TV series, The Love Boat, which ran from 1977-1986. The show starred Gavin MacLeod as Captain Stubbing with Jill Whelan appearing as his television daughter, Vicki. Since 2015, Whelan as served as a “celebrations ambassador” for Princess. 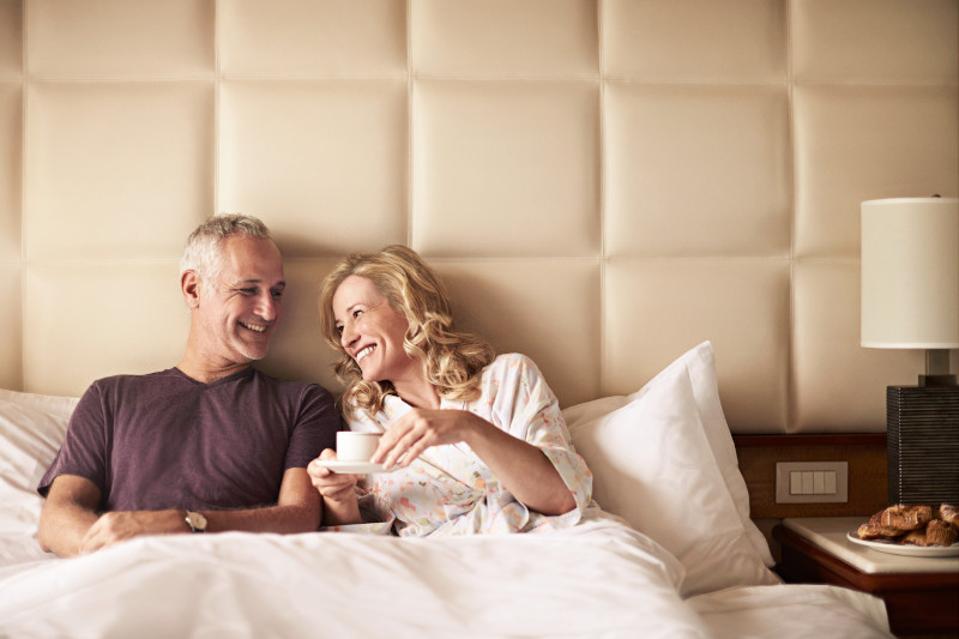 While the east coast ceremony will be officiated by MacLeod and Whelan, the one on the west coast will also include celebrities who have become television royalty: Trista and Ryan Sutter, the first couple to marry after meeting on the dating reality show, The Bachelorette, will serve as matron of honor and officiant, respectively, at the ceremony on Royal Princess.

The couple’s wedding in December 2003 drew more than 26 million viewers, making it one of the most widely viewed episodes on reality TV. The Sutters now have two children and were named godparents of the Ruby Princess in 2008. 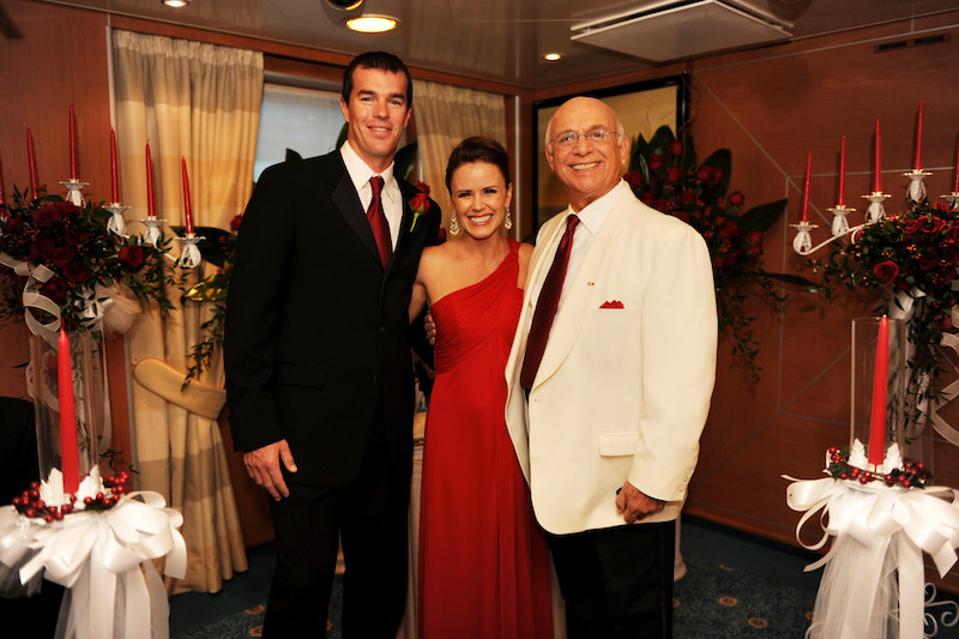 “We’re honored to officiate this world record title attempt, renewal of vows ceremony onboard Royal Princess, reminding couples about the importance of making time to celebrate romance and their love for one another,” said Trista Sutter. “Ryan and I are also celebrating 16 years of marriage this year and know first-hand that a cruise is the perfect way to reconnect with one another.”

The cruise line has been mum on specifics but promises surprise romantic flourishes and activities on both sailings to make the special voyages even more memorable. All participants in the ceremonies, which are sure to make hearts flutter and cellphone cameras click, will receive vow renewal certificates to take home.

*Information about other Princess Romance Packages

The Trail Blazers’ Most Impactful Moments Of The Decade, Part 1

Andy Murray Out Of Australian Open Because Of Pelvic Injury

On CRM: ActiveCampaign Raises $100M Because E-Mails Are...