Home Business The Next Recession May Come By Stealth
Business 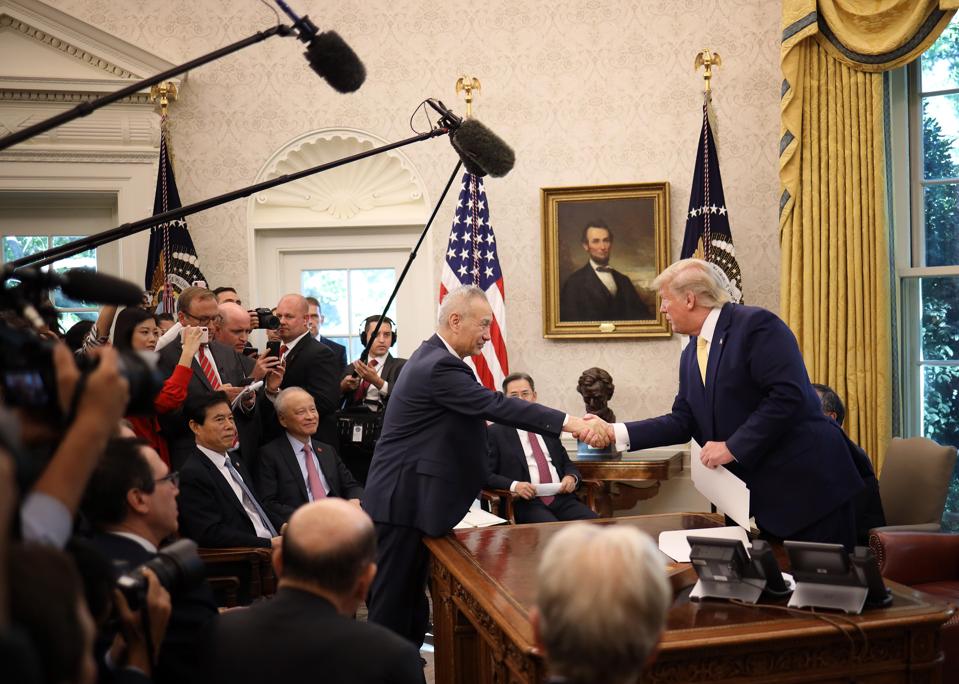 President Donald Trump shakes hands with Chinese Vice Premier Liu He after announcing a “phase one” … [+] trade agreement with China in the Oval Office at the White House October 11, 2019 in Washington, D.C.

Markets have been blowing hot and cold regarding the prospects of a recession in the U.S. The Institute of Supply Management’s November survey shows that the index of factory activities in the U.S. fell to 48.1 from 48.3 in October (any reading below 50 is indicative of a contraction). This is confounding the expectation that America’s domestic industrial production would improve in anticipation of a “deal” in the U.S.-China trade war. However, the Department of Labor also reported that 266,000 jobs have been added to the economy in November, bringing unemployment rate down to a historic low of 3.5%. A confusing situation has just been made more confusing.

It has been said that generals are always fighting the last war. It’s not that different when it comes to fighting economic downturns. Since the global financial crisis a decade ago, we have been scouring the horizon for any signs of financial fragility, such as asset bubbles, that could plunge us into the next global recession. Despite mounting evidence of a weakening economy, there are no asset bubbles comparable to that of the pre-2008 period. And we won’t find any, even as we edge closer to the next recession. Since the last global financial crisis, the global economy has been reshaped by different forces, and the coming recession will be caused by factors totally different from those of the last one. 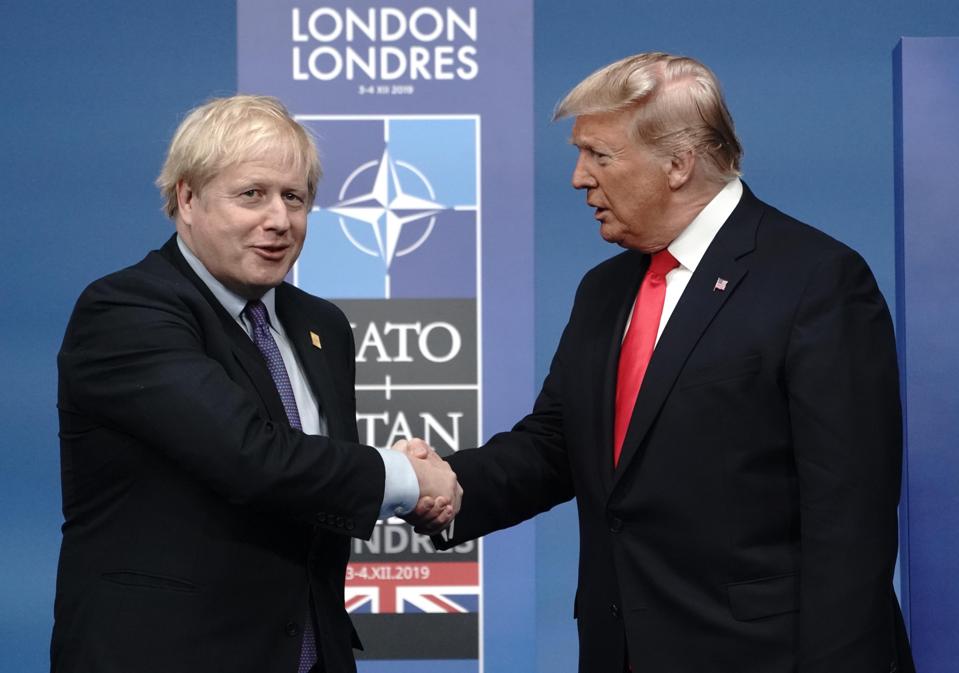 Boris Johnson, Prime Minister of Great Britain, welcomes U.S. President Donald Trump before the … [+] start of the working session at the NATO summit on December 4, 2019 in Watford, Great Britain.

Against this backdrop, any number of missteps could trigger chain reactions that push developed world economies into recession. But we should also be prepared for a potentially different kind of downturn. The accepted definition of a recession is two consecutive quarters of contraction in an economy. The next recession, however, may not technically qualify as one. For example, we could have one quarter of 0.3% growth, followed by a contraction of 1.2% the next, then anemic growth in the third and fourth quarter of, say, 0.1% each, and then another contraction of 0.5%  and so on. While the technical definition of a recession may never be met, the economy would still be shrinking, left to wane inexorably by impotent monetary and fiscal policies. It would be a recession by stealth.

How Working With Kindergarteners Taught Joe Judge A...

Arturo Vidal Gives Barcelona Something To Think About...