Home Business ‘The One With the Reunion’ on HBO Max
Business

‘The One With the Reunion’ on HBO Max 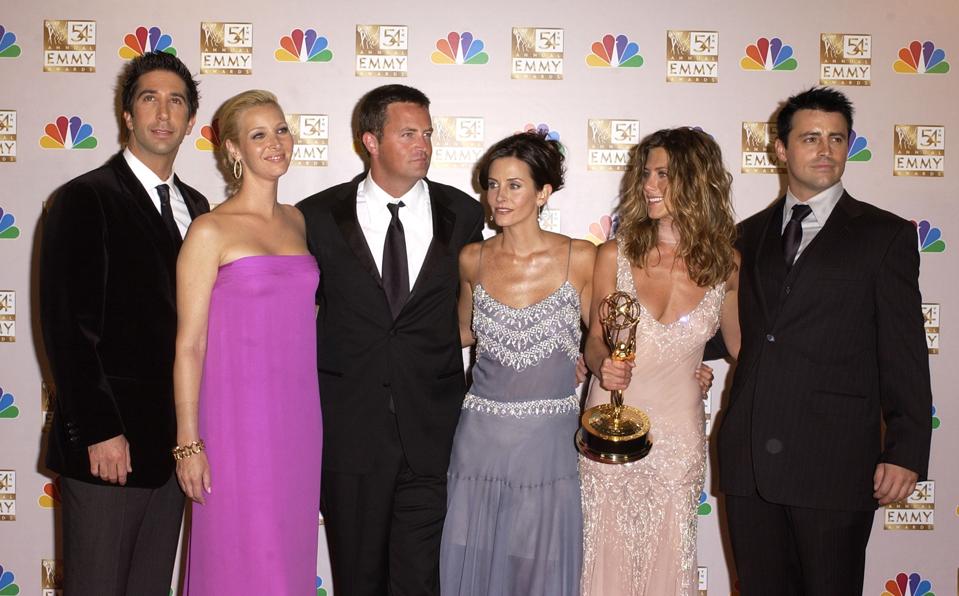 No, it is not a full-fledged revival series. But it you are an upcoming streamer like HBO Max, WarnerMedia’s digital offering which launches in April, you want something big and splashy in the programming department to attract some attention in the crowded digital space. Enter the long-rumored reunion of 1994-2004 sitcom Friends, which will now officially feature the return of the Fab 6 — Jennifer Aniston, Courteney Cox, Lisa Kudrow, Matt LeBlanc, Matthew Perry and David Schwimmer — in an unscripted special in May 2020.

The group will return to the iconic comedy’s original soundstage, Stage 24, on the Warner Bros. Studio lot in Burbank for a celebration of the beloved show, which coincides with the availability of the comedy on HBO Max.

“Guess you could call this the one where they all got back together — we are reuniting with David, Jennifer, Courteney, Matt, Lisa, and Matthew for an HBO Max special that will be programmed alongside the entire Friends library,” said Kevin Reilly, Chief Content Officer, HBO Max and President, TBS, TNT, and truTV in a statement. “I became aware of Friends when it was in the very early stages of development and then had the opportunity to work on the series many years later and have delighted in seeing it catch on with viewers generation after generation. It taps into an era when friends – and audiences – gathered together in real time and we think this reunion special will capture that spirit, uniting original and new fans.”

Debuting on September 22, 1994, Friends was an immediate hit in the Thursday 8:30 p.m. ET on NBC airing out of Mad About You. Midway through season one it moved to Thursday at 9:30 p.m. out of Seinfeld, which only solidified its perennial Top 5 status. In season two, it moved into the Thursday 8 p.m. anchor position, where it remained for the remainder of its run. By season nine, Friends was the top-rated series in all of television. Had the cast not decided to call it quits, it could have remained on the air years after the 10-season run.

The Best Health And Home Innovations For Boomers From CES 2020

The Savvy Moves to Make This Tax Season

Argentina’s Peronist Gamble Is About To Start, Watch...

How Strategic Risk-Taking Can Help Recession-Proof Your Business