Home Business The Pet Shop Boys And The Dave Clark Five Blast Onto The U.K. Top 10 With New Albums
Business

The Pet Shop Boys And The Dave Clark Five Blast Onto The U.K. Top 10 With New Albums 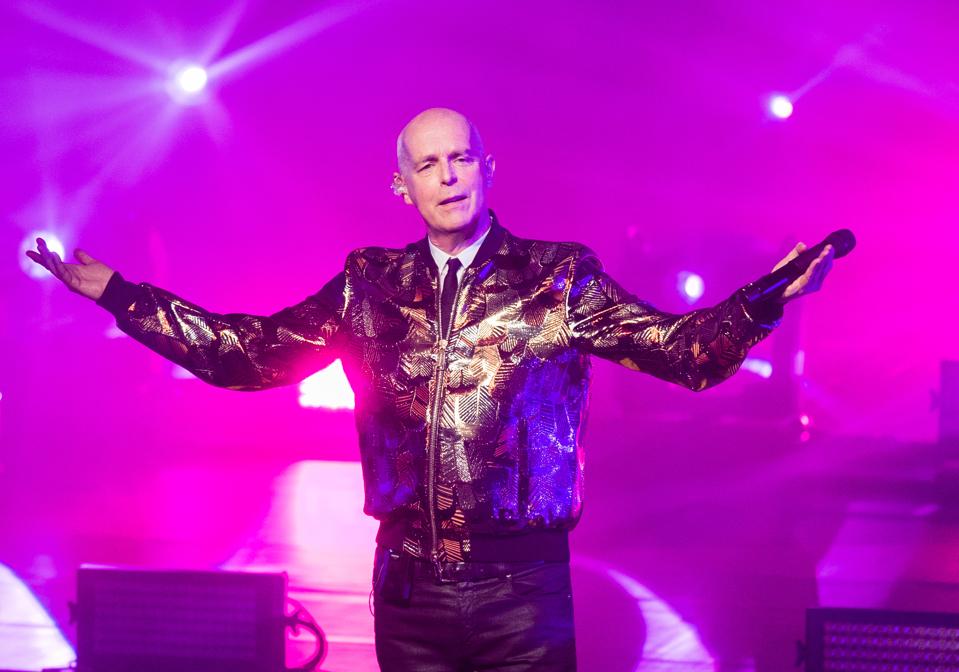 Four newly-released albums debut inside the top 10 in the U.K. this week, and they all come from local favorites whose fan bases are primarily based in that country.

Leading the way is rapper J Hus, who scores his first No. 1 on the U.K. albums chart this week. The musician’s sophomore title Big Conspiracy claims the highest rung and collects three more top 40 hits at the same time, making it an undeniable success.

After scoring a chart double last week with the No. 1 album and the biggest single in the nation, Eminem falls to second place with his surprise full-length Music to Be Murdered By. The most successful cut from the project, the Juice WRLD-featuring “Godzilla,” also abandons the highest rung on the songs tally, slipping to fourth place.

New at No. 3 is the Pet Shop Boys’ Hotspot. The beloved electronic duo’s latest, their fourteenth proper album, is their seventeenth top 10, including compilations and other special releases. None of the songs featured on the set have charted, as is typical these days for the pair.

As it produces another No. 1 hit, Lewis Capaldi’s Divinely Uninspired to a Hellish Extent slides down to No. 4 from No. 3. The latest single from the musician’s debut full-length, “Before I Go,” shoots up its tally from fifth to first, giving him his second leader. At the same time, previous cut “Someone You Loved” is also present inside the top 10.

Rising hip-hop talent M Huncho reaches the top 10 on the albums chart for the first time with Huncholini The 1st, which starts at No. 5. One track featured on the set, “Pee Pee,” kicks off at No. 32 this time around, giving the rapper his third top 40 hit.

Former leaders occupy the next three positions, with Stormzy’s Heavy is the Head coming in at No. 6, Billie Eilish’s When We All Fall Asleep, Where Do We Go? rising to No. 7 and Ed Sheeran’s No.6 Collaborations Project moving down one spot to No. 8 to make room for an improving Eilish. Harry Styles’ second solo effort Fine Line keeps at No. 9 this week.

The fourth and final new project to break into the top 10 upon arrival comes from legacy act the Dave Clark Five, whose new compilation All The Hits surprises many by blasting onto the tally at No. 10. The group has now appeared inside the uppermost tier four times, and this is their first such placement since 1978. In fact, the group hasn’t pushed anything new onto the list in over a decade, so this is quite the delight.

Seven Tips To Make You A Rock Star...

Comcast Liberalizing Policies For All While Offering 60...

All You Ever Wanted To Know About The...

Why Soccer Fans Hate The XFL Hype, Even...

The Best Things I Ate And Drank In...