The Resurgence Of Manchester United’s Fred

After Manchester United’s heroic win in the Manchester Derby last Saturday evening, one of the more prolific players on the night was Brazilian midfielder Fred.

Bought from Shakhtar Donetsk in the summer of 2018 for a whopping £50 million, Fred had failed to live up to expectations in his debut season in England. Struggling with the speed of the game and the brashness of its players, Fred was written off as quickly as he was hyped up when first linked with him by the Red Devils’ fans. 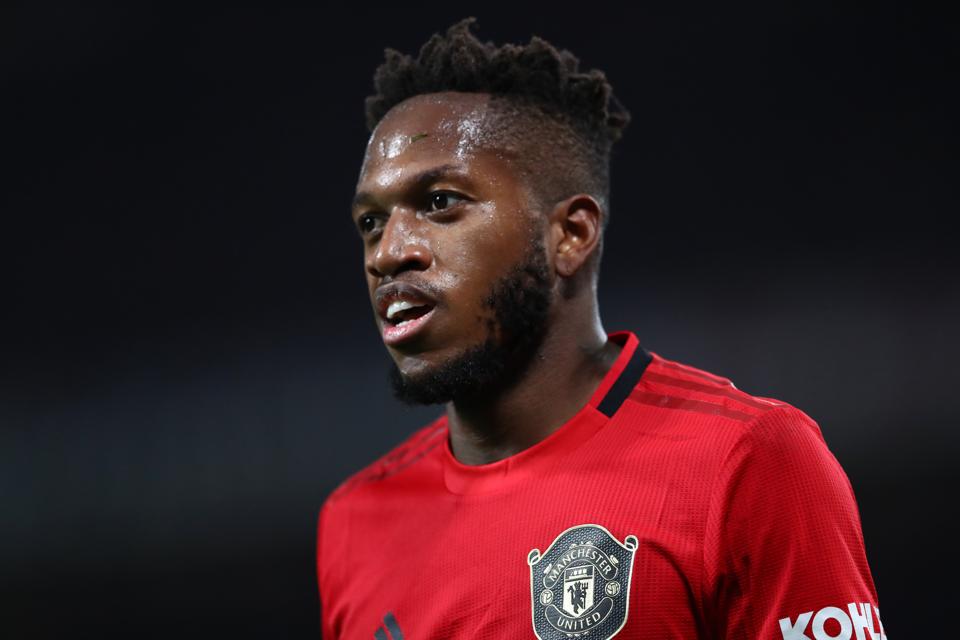 However, bit by bit, Fred has begun to capture the imaginations of Man United’s fans. Through consistent performances from October onwards, the Brazil international is beginning to become trusted by Ole Gunnar Solskjær and is now one of the first names on the team sheet.

Against Tottenham Hotspur last week, Fred bossed the midfield and ran the game. Quickly pivoting, the Brazilian is able to kick-start a counter-attack and punish any team through his quick decision making and ability to dribble out of trouble. José Mourinho’s Spurs side struggled to keep Fred grounded and the writing was on the wall.

Three days later and Fred was once again at it, this time at the Etihad Stadium in one of the biggest matches of the season. With the assured Scott McTominay behind him, Fred was able to move in between the lines and act as a true box-to-box midfielder, both breaking up City’s attacks, but also getting United on the front foot.

Why Manchester United were so relentless in the opening 35 minutes was partly down to Fred’s influence in midfield, allowing a stable foundation block to build upon and release the forward runners in Daniel James, Marcus Rashford and Anthony Martial.

In one counter-attack, Fred found himself in a two-on-two situation 30-yards away from City’s goal. With one eye-watering pass that sliced Pep Guardiola’s defence through and found Rashford, it presented the England international with a golden opportunity to punish the opposition further. It was not meant to be, but it showcased once more what Fred is capable of. 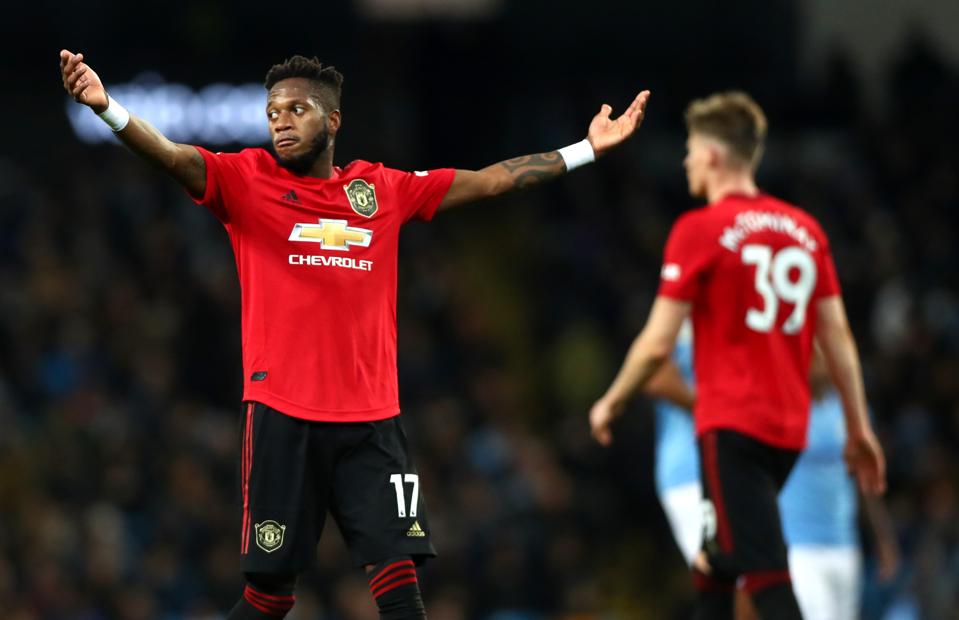 Since the home game against Liverpool in late October, Fred has completed every minute available to him in the Premier League. Such has been the level of his performances, fans are beginning to worship him and are excited for what can come next.

With Paul Pogba due to come back in the New Year, Fred should be able to slot in between the advanced Frenchman and McTominay, who will be the defensive-minded midfielder. In that three-man combination, Fred should be allowed to continue his battle-hardened work and combine his Brazilian panache to United’s attacks.

Not many signings have been a success since 2013, but Fred appears to be turning into the £50 million midfielder that the club had been crying out for.

John Jantsch on the Content Heroes Podcast – The Self-Reliant Entrepreneur

Board Action On ESG Needed To Ensure Long-Term Performance Gains

For The Nuggets, 2019 Caps A Franchise-Transforming Decade...

What This Beauty Brand Learned From A Multi-Million...