The Single Biggest Problem Facing The Crucible In ‘Destiny 2’ 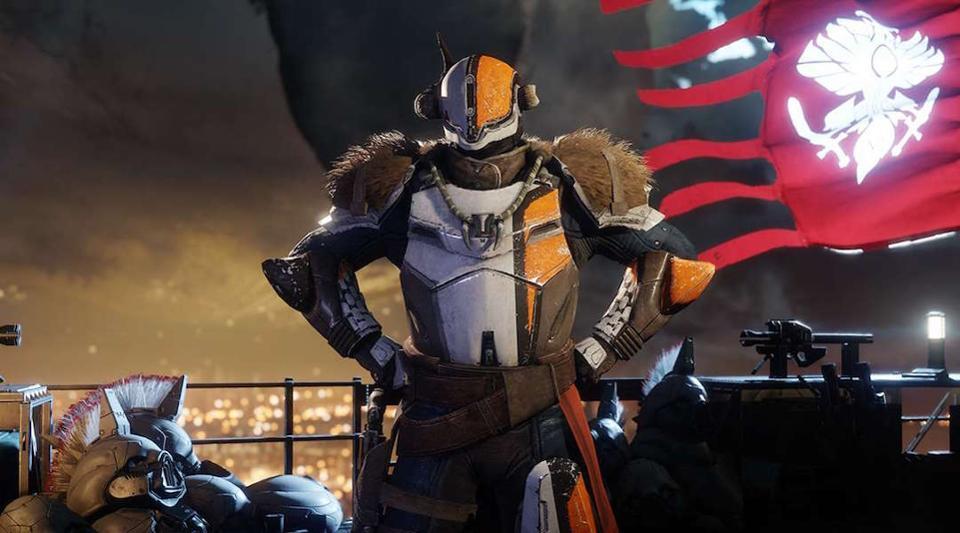 I don’t really know if I’m a good Crucible player in Destiny 2 or not. You could look at my kill/death ratio I suppose, but it wouldn’t give you much in the way of meaningful information. Right now it’s abysmal, because I’ve been trying to earn the Season of Dawn pinnacle weapon by rolling around with the kinetic linear fusion rifle Arbalest, a weapon I wouldn’t touch with a ten-foot pole otherwise. Before that it was scout rifles, which I actually sort of like, but they’re specialized enough that I really shouldn’t have been using them on any of the maps I was. Last year it was hand cannons, which are a nightmare to use on console. Long story short: I think I’m actually decent at PvP in this game when I use the weapons I want. Problem is, I never do.

Destiny 2 faces a challenge that isn’t unique in games, but remains powerfully tricky all the same. It’s an RPG with PvP and PvE modes that both use the same weapons, armor, abilities and characters, meaning that the developer has to balance everything in the game for these two radically different game types, often with…complicated implications. But the more I play, I can’t help but think that balance is far from the biggest challenge the Crucible faces. The biggest challenge is quest design.

Quests are the reason I’m always using some horrible weapon in my latest Crucible adventures, and quests are the reason I hardly ever care about winning. That seems to be true of a ton of other people as well: the Iron Banner, for example, is meant to be an ancient tradition focused around the zone-capturing control mode, but the quests inevitably just ask players to grab kills using a variety of weapons. That means nobody captures zones and the ostensible point of the game mode becomes an afterthought. A particularly egregious quest asked players to get kills with rocket launchers, for which ammo only spawns in limited places at certain times. That means matches devolved into mad scrums over heavy ammo bricks, the broader conflict forgotten in favor of inching a green bar ever forward.

It’s a tricky problem because quests are the main reason I go to the Crucible, even though I do sort of like doing it. Getting kills with certain weapons seems like a no-brainer sort of quest to add another layer of variety and challenge into PvP, but too many and you can neuter both the concept of player choice and the concept of game modes. I tend to play control not because I like it, but because it’s easier to grab kills when other people are capturing zones.

And so even though I do like the Crucible, my overriding experience with it is just plowing through quests until I hate it again. I feel like the answer is not to lose these quests, but to make them much broader and/or tied to the actual game modes. So instead of hand cannon kills, maybe just make it kinetic kills. Avoid heavy objectives like the plague. And while “Win X matches” sounds like the most boring objective on the planet, my best memories of competitive modes in this game are all from when I was actually playing to win.