Home Technology The Spread Of Flight Shame In Europe—Is Greta Thunberg The Reason Why?
Technology

The Spread Of Flight Shame In Europe—Is Greta Thunberg The Reason Why?

Passenger numbers are steadily dropping on domestic and short-haul routes within Europe. Even airlines such as KLM are now encouraging passengers to use trains on shorter journeys to reduce the environmental impact from flying.

Germany has seen a slump in domestic air travel which has mirrored a decline seen in Sweden, Greta Thunberg’s native country. 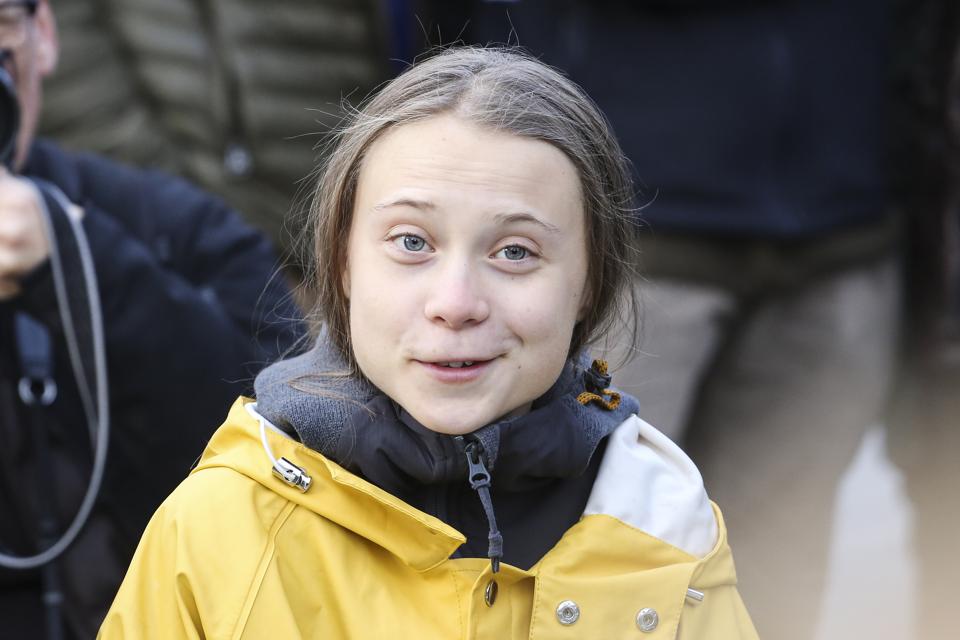 With the growing focus of environmental change and groups including Extinction Rebellion along with activists such as Greta Thunberg throwing the topic into the spotlight, never has so much attention been on our individual carbon footprint.

The term Flygskam, which translates to “flight shame” and encourages individuals to take the train over a plane, has seemingly gained popularity in Thunberg’s native Sweden. 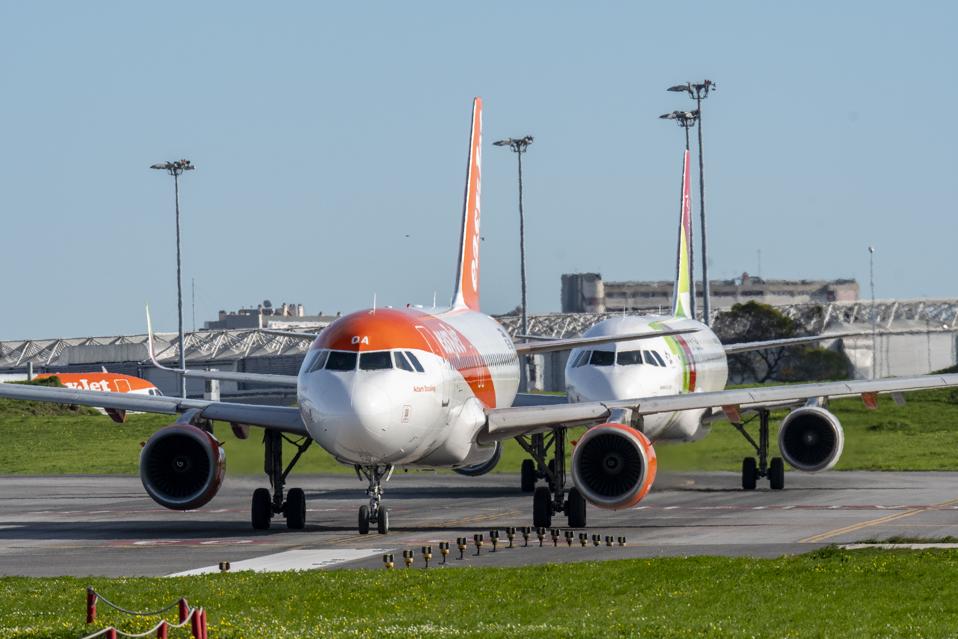 The German rail operator Deutsche Bahn has now reported record passenger numbers. Meanwhile, the ADV … [+] industry group in Germany has reported a 12% decline in passenger numbers for November, which is the fourth straight monthly decline. (Photo by Horacio Villalobos – Corbis/Corbis via Getty Images)

This argument for shaming commercial flights has some strong cases for both sides, as the aviation industry including major airports particularly in the EU are implementing strong measures to drastically reduce their carbon footprint over the next decade.

There is certainly more awareness of climate change, and although aviation is targeted as one of the most polluting forms of transportation, the targeting of scheduled flights that account for less than 2% of carbon emissions is could be seen as slightly premature. 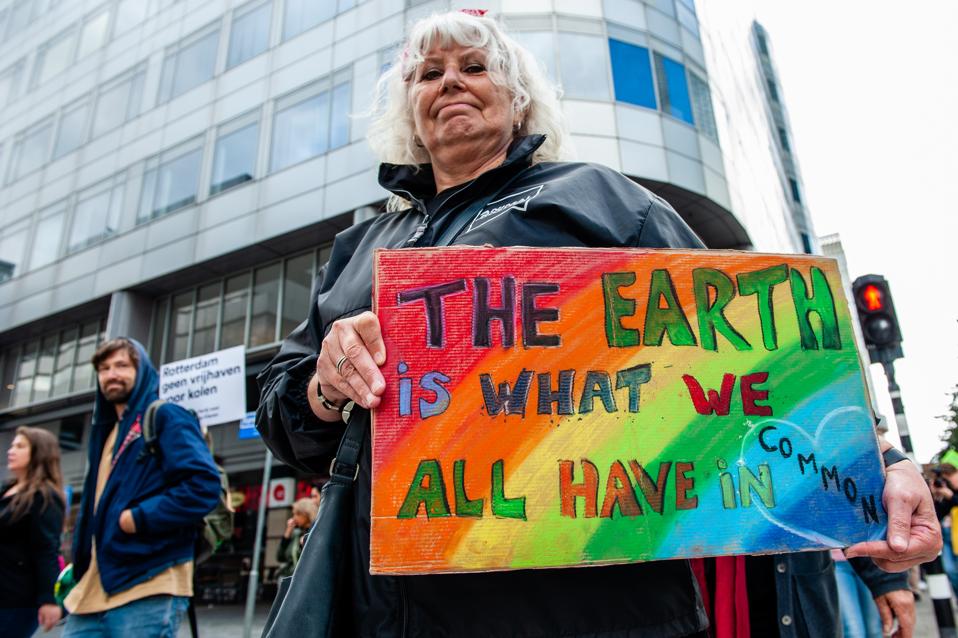 During the famous world harbor days of Rotterdam, a Climate demonstration was organized by several … [+] organizations to demand that the harbor takes its responsibility for the climate crisis on 8th September 2019 in Rotterdam, NEtherlands. According to the organizations involved in the march, the harbor of Rotterdam is responsible for 1/5th of the total CO2 emissions in the Netherlands. There was a strong police presence where the demonstration was passing by close to the Harbour Festival. (Photo by Romy Arroyo Fernandez/NurPhoto via Getty Images)

For anyone to deny climate change and the need for immediate action is quite simply denying the facts. Anything that can be done should be applauded, but versus other forms of carbon emitters, flight shaming should be treated cautiously.

Flying is a relatively small emitter of carbon emissions, yet aviation is so important in not only linking up families, friends and employment, but very often flying and vacations demonstrate a time each year when people are happy, with their families on hard-earned holidays. Furthermore, travel can be the best education many of us can have. Learning about different religions, countries and history. Learning about ourselves, tolerating others and celebrating differences.

Therefore, to simply brandish flying with the same tarred brush is premature and sets a dangerous precedent to not “enjoy” all the positives that travel may bring. 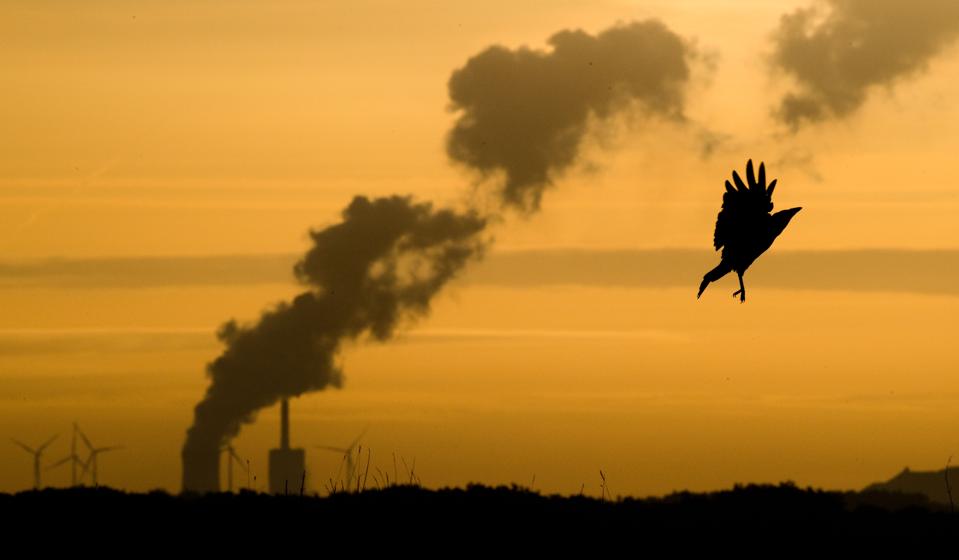 dpatop – 20 September 2019, Lower Saxony, Hanover: A crow flies at Kronsberg shortly after sunrise, … [+] while steam rises on the horizon from the Mehrum coal-fired power station in the district of Peine. The Climate Cabinet will meet on 20.09.2019 to decide on a federal government strategy for more climate protection. Photo: Julian Stratenschulte/dpa (Photo by Julian Stratenschulte/picture alliance via Getty Images)

Not everyone has the time to take a boat from Europe to the U.S. for example, in a stunt to prove an environmental point like Greta Thunberg did—when I was 16 years old I certainly didn’t have the time or resources to make this happen.

That, in itself, is not saying that action doesn’t need to be continued to prevent climate change, but it needs to be smartly targeted in areas which can significantly make substantial changes—even if global aviation were to reduce their emissions by 50%, this would only reduce global carbon emissions by 1%. The effect would also be incarcerating us, as a species, to believe that nothing can be enjoyed, holidays cannot be taken, and this great world cannot be explored.

The Smallest Galaxies Have Off-Kilter Black Holes, But...