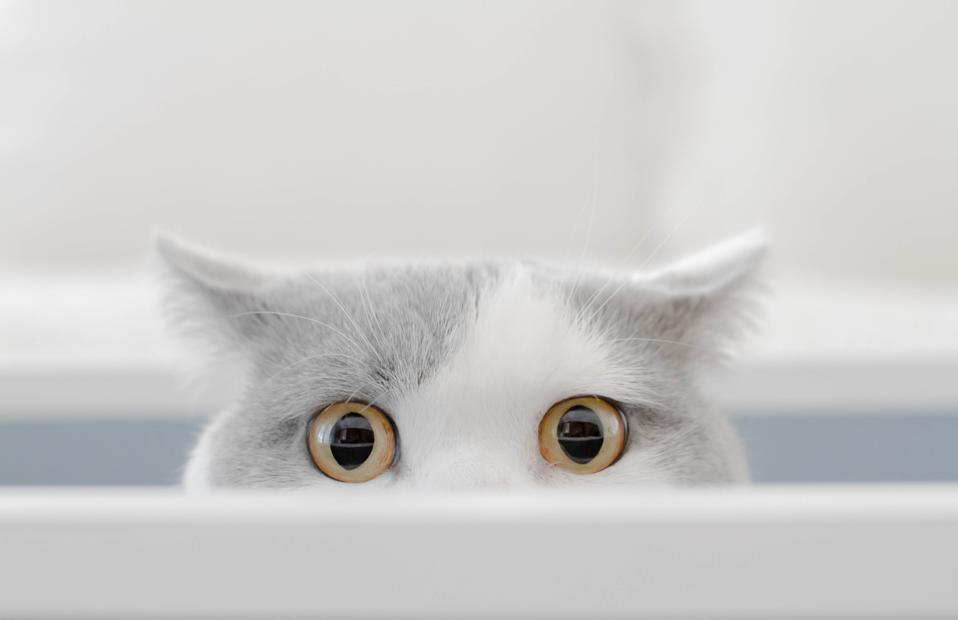 Cute animals have caused a lot of happiness this decade, but they have also caused some infectious … [+] disease outbreaks. Which have been the cutest ones of all? (Photo: Getty Images)

How could someone so cute cause so much trouble? Well, as boy bands have proven, just because you are cute doesn’t mean that you can’t make someone sick. Cute animals have caused their share of infectious disease outbreaks this past decade. Here are the cutest of the cute:

Car insurance advertisements aren’t the only thing that geckos can spread. From January 1, 2014 to June 16, 2015, pet crested geckos help spread Salmonella Muenchen in an outbreak that affected at least 22 people in 17 states resulting in 3 hospitalizations. Now, crested geckos may not be the most common pets, but if you’ve ever met one, you’ll notice that they are cute from the get go. They’ve got big eyes and eyelashes that compete with Mila Kunis’s lashes. And since they can’t blink, they lick their eyes with their tongues to clean them. That can be either incredibly adorable or horrifying, depending on your point of view. No real geckos to my knowledge have Australian accents though. 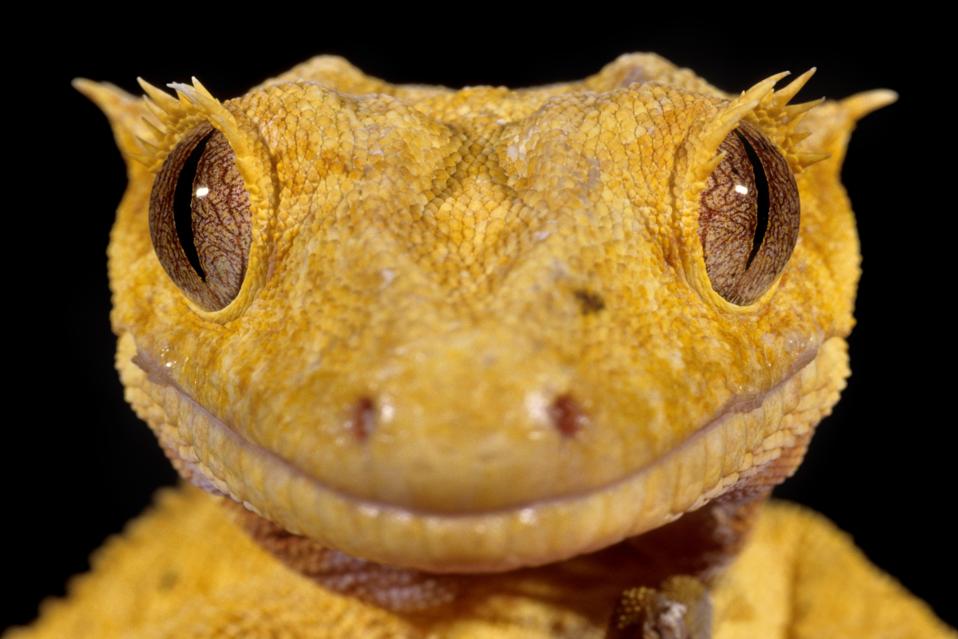 Yes, this crested gecko is looking at you. (Photo by Gilles MARTIN/Gamma-Rapho via Getty Images)

What happens when a chick flick becomes a scary movie? That’s kind of what occurred in 2011 when chicks and ducklings were behind outbreaks of Salmonella Altona, affecting at least 68 people in 20 states, and Salmonella Johannesburg, affecting at least 28 people in 15 states. The fuzzy ones didn’t stop there. They may have been involved in more than paltry amount of poultry-related outbreaks this past decade. Nearly every year of the 2010’s has had an active Salmonella outbreak that was fowl so to speak. This is not surprising, given the popularity of having backyard flocks. While there’s nothing inherently wrong with giving people the birds, you shouldn’t just wing it, but should take proper precautions if you are going to keep poultry around your living quarters. For example, as I warned in Forbes in 2017, don’t snuggle with your birds while watching Netflix. Sure, it can be tough to resist a snuggle-uphagus with little chicks and ducklings,because they are just so darn cute. If you’ve never been to a Happy Hour with lots of chicks, here is what one would look like: 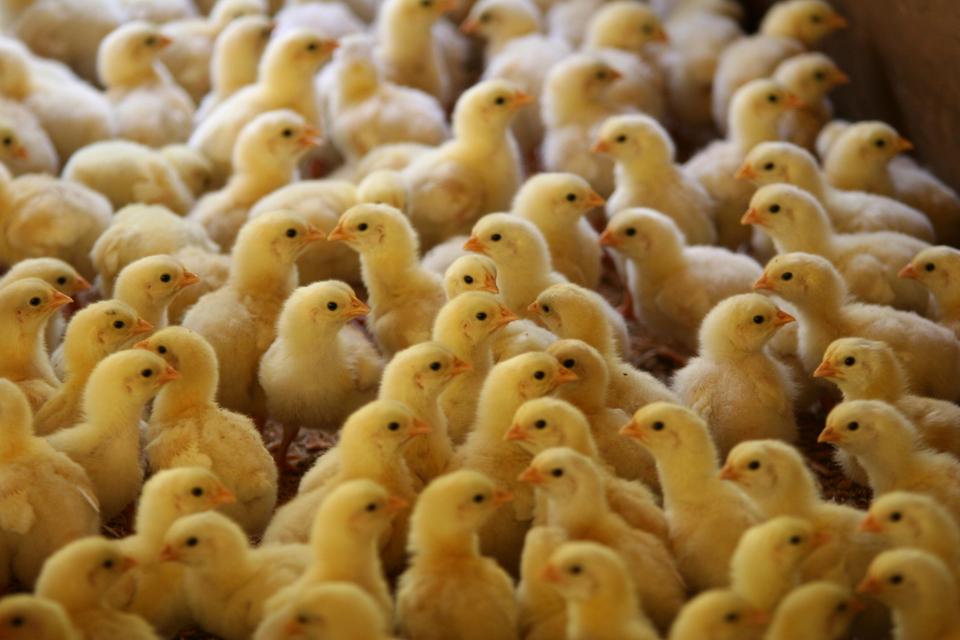 It can be tempting to snuggle with one these chicks. You must resist. (Photo: Getty Images)

Nonetheless, even though they may look like tennis balls with legs, keep them far, far away from your mouth, nose, eyes, and ears.

Then there’s the animal who stars in a video game. I’m talking about Sonic the Hedgehog. There’s now even a Baby Sonic that’s been appearing in Sonic the Hedgehog movie trailers and giving Baby Yoda a run for his money in cuteness competitions on social media:

A baby version of a hedgehog is like a Venti cute with some extra toppings of cute, sprinkled with cute, and mixed with a cute swirl. Ah, but these critters hedgehogged the spotlight in the wrong way in 2012 and again in 2019 when they were the culprits of Salmonella outbreaks. I wrote about the 2019 outbreak twice, once in January and a second time in April, basically to hedgehog my bets that you would hear about it. It also gave me an excuse to post more adorable pictures of hedgehogs, of which there are plenty such as: 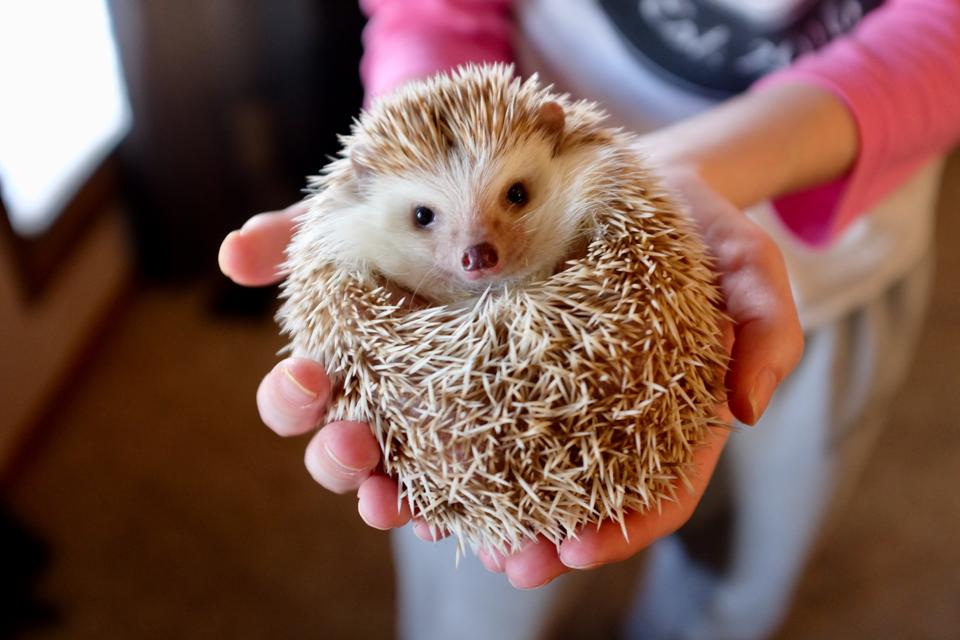 Ladies and gentlemen, a hedgehog in a ball. (Photo: Getty Images)

Oh, shell no. That’s what I wrote in October for Forbes when pet turtles were identified as the source of a Salmonella Oranienburg outbreak. It wasn’t the first time that these little mobile homes turtle-ly caused a ruckus. In 2017, they were the culprits behind a Salmonella Agbeni outbreak that got 76 people sick in 19 states, resulting in 30 hospitalizations. Oh, and in 2012, 2013, and 2015, where in the world was Salmonella Sandiego? On small turtles, who caused outbreaks those years. They were spreading Salmonella Poona with impunity in those three years too. And oh no-a, during 2012 and 2013, small turtles were giving away Salmonella Pomona as well.

All of this still can’t take away from the fact that turtles can be just the cutest. Here’s a shell-fie with one of them: 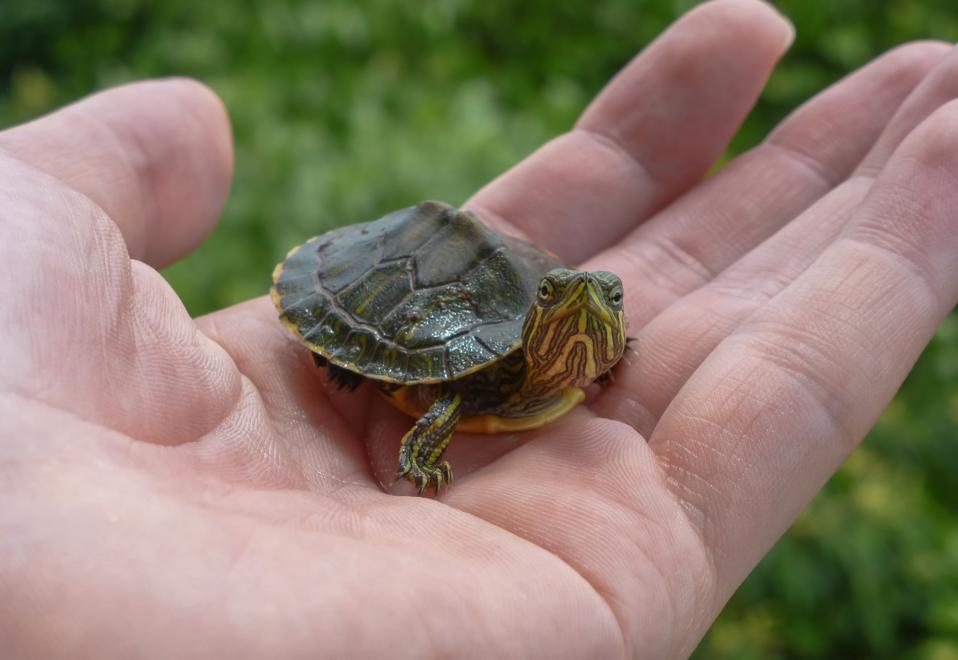 Asking whether turtles or puppies are cuter is like asking whether you prefer Star Trek or Star Wars, Marvel or DC, or cheese or chocolate. So maybe it’s best to call it a cravat decorated with pictures of puppies and turtles: that is, an adorable tie. The problem with puppies, besides their being ridiculously good negotiators, is that they have been Campy in 2017 and 2019. Not campy as in hee, hee, hah, hah, but Campy as in spreading Campylobacter jejuni. I wrote for Forbes about the earlier outbreak in 2017 and then again in 2018 so that I could provide a picture of puppies in a pail. Earlier this month, I covered this year’s puppy-produced outbreak with an accompanying picture of a puppy in a gift box. Here is yet another gratuitous picture of a puppy: 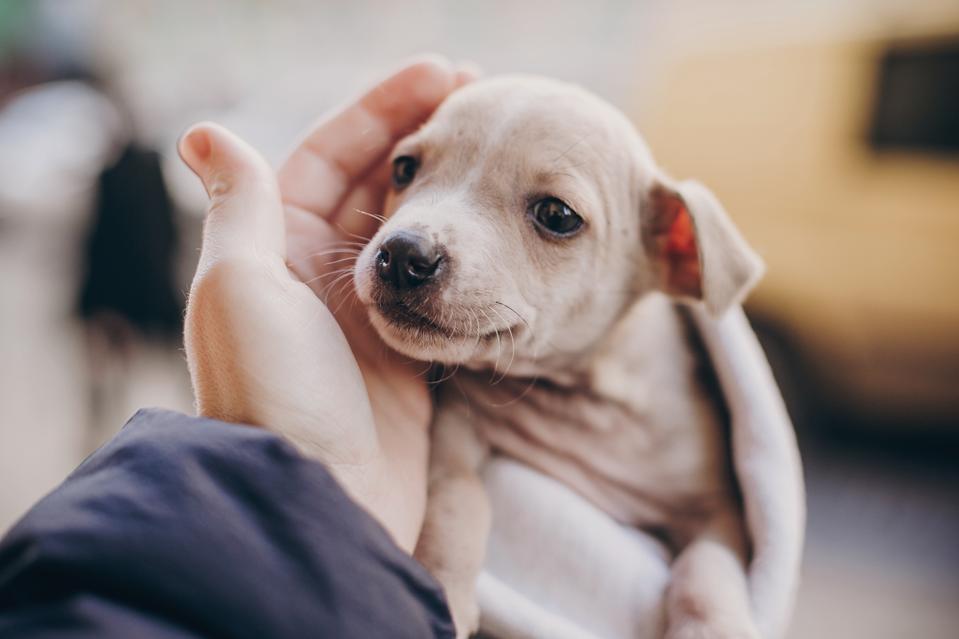 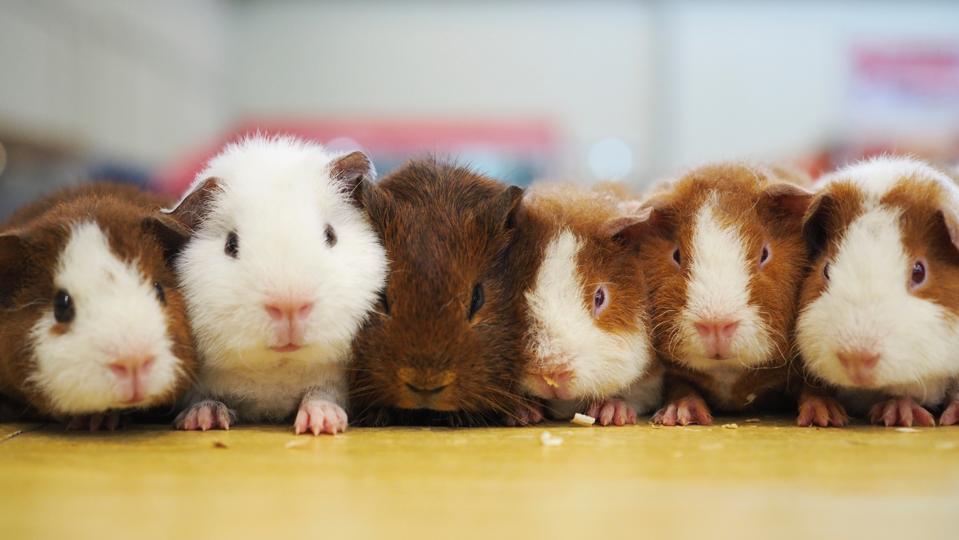 Guinea pigs didn’t make the list. But look at them. (Photo: Getty Images)

Nevertheless, all of this should be a reminder that looks can be misleading. No matter how cute someone looks, you don’t know what’s really inside him or her. You also don’t know what he or she is doing when you are not looking such as speaking ill of you or licking his or her bottom.

As you can probably tell, while Salmonella is certainly not the only pathogen that you can get from pets, it has been the most common pathogen in pet-spread infectious disease outbreaks over the past decade. Salmonella is definitely not cute. It typically causes two to seven days of diarrhea along with other symptoms like fever, chills, nausea, vomiting, abdominal cramps, and blood in your stool. Sometimes Salmonella can get into your bloodstream, where it can wreak more havoc such as causing infections of your brain and spinal cord (meningitis), your bones (osteomyelitis), or the inside lining of your heart (endocarditis). You can also get a reactive arthritis. Those with weaker immune systems or who are pregnant are at higher risk for such complications.

This may be the only way that you can tell if your pet is carrying something dangerous. After all, they may not even become sick when carrying a disease-causing microbe. And even if they do get sick, you can’t always tell. They don’t always tell you, “dude, not feeling so good.”

Bray Wyatt And 5 WWE Stars Who Must...

Emotions Are The Key To R&B Artist Snoh...

Standing Up For Human Rights For Everyone

Ahead Of Its Criterion Channel Run, Black-Lesbian Strip...