Home Technology The Workplace Is Changing Rapidly – Can Initiatives Like The National Retraining Scheme Prepare Us?
Technology

The Workplace Is Changing Rapidly – Can Initiatives Like The National Retraining Scheme Prepare Us? 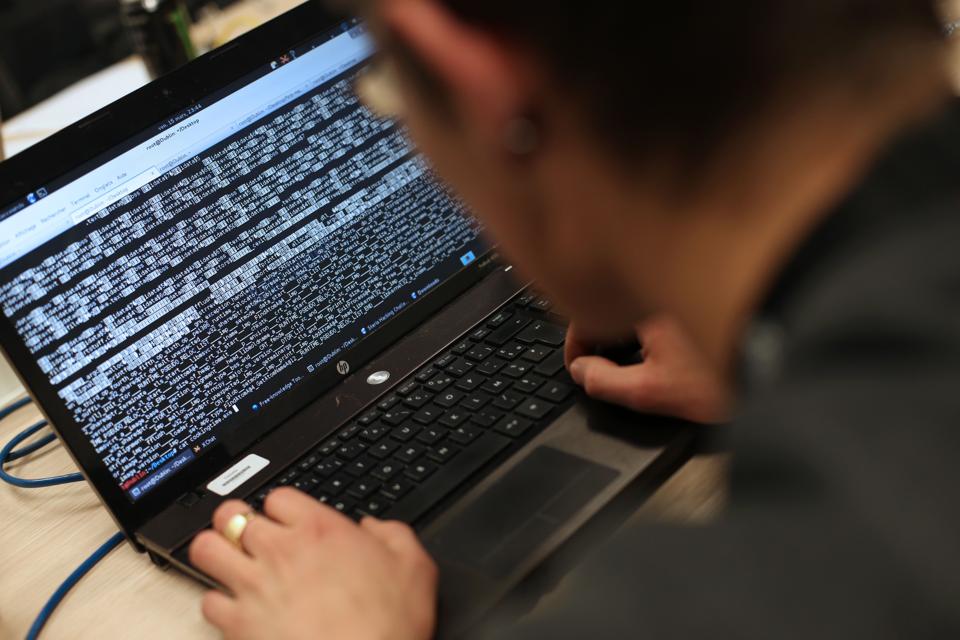 Many of the jobs of today will one day cease to exist. This is not, of course, the first time that such a claim has been made – just look at the Industrial Revolution. This time around, however, humanity is progressing so quickly that something must be done to prepare us for the future of employment. And fast. The issue presents two fundamental problems: first, how do we cope with the growing number of technical jobs when we lack employees qualified to do them? Second, how will society respond to the employees of today being supplanted by highly efficient machines?

This a major problem facing modern societies: the Office for National Statistics estimated that 1.5 million jobs in the UK are at high risk of being automated within the next few years. Much of this will be in manual occupations, and we need to find solutions that give these “at risk” workers the chance to find permanent, fulfilling employment. These changes are already evident in industry – from the simple, such as the self-checkout at the supermarket, to the fantastical, such as autonomous fruit picking robots. This is because machines are no longer limited to rule-based actions; with innovations in AI and machine learning, they can emulate many of the cognitive capabilities of humans. Machines are also increasingly able to perform specialized physical human skills, with little or no risk of error.

There is awareness of this issue politically, and the recent general election saw the future of employment high on the docket for all political parties. The Lib Dems pledged a £10,000 “skills wallet” for every adult in the UK to be used for further education and training, while the Labour Party offered to pump £3 billion into retraining. The current government’s programme to confront this issue came in October last year in the form of the National Retraining Scheme, which aims to close the gap between the growing number of jobs in the technology sector and the lack of employees with the skills to take on these roles. Education Minister Michelle Donellan described the purpose of the initiative as seeking to “help prepare adults whose jobs may change as a result of new technologies to thrive in the roles of the future”.

And the National Retraining Scheme is a necessity for the future of the British economy: the tech industry is booming in the UK, creating one tech ‘unicorn’ a month for the last year, as well as having more venture capital investment in tech than any other country in Europe. While this is encouraging, the rapidly growing tech industry needs workers – and they need to be at the cutting edge of emerging tech disciplines such as AI, machine learning, cybersecurity and many others. To give some perspective on the immediacy of this problem, (ISC)2 found that the number of unfilled IT security roles was over four million at the end of 2019 – over a million more than in 2018.

In any national retraining scheme, there are key considerations to take into account. First and foremost, the demographics whose livelihoods are at most considerable risk due to automation. For example, it has been shown that the tech skills gap disproportionately affects female workers, with 70.2 percent of jobs at high risk of automation held by women. As well as this, rural areas are more likely to be affected than urban areas, and young people more than old.

The methods of retraining must therefore be designed to account for the populations who need it most. If the training took the form of a three-year full-time course in computing, for example, it would not be accessible by the majority of the groups outlined above.

Re-education must be flexible to be effective. The growth of online and part-time IT courses will help redress this disparity. It is not only women who will benefit from more accessible retraining; we all learn in different ways, and modern education should reflect this. Neurodiverse individuals are proven to find success in cybersecurity; however, formalized qualifications stand in the way of them  enhancing an industry which is crying out for innovative workers.

We must take these seismic changes to the workplace seriously. A report by Mickinsey found that by 2030 automation alone could replace as many as 800 million jobs currently held by humans. So while it is easy to get into the mindset that changes to work won’t change my job, the reality is that every workplace will be transformed in one way or another, and we must do everything to protect those most at risk.

It is important to put people in a position where they can contribute to the technical revolution, and avail themselves of the fear of replacement by a machine. By retraining effectively and providing access across demographics to technical skills education, as well as educating the next generation for the jobs of tomorrow and specific government support, we have a real opportunity to create an inclusive strategy that can protect the workplaces of the future.

Brazilian Researchers Defy The Government To Reveal The...