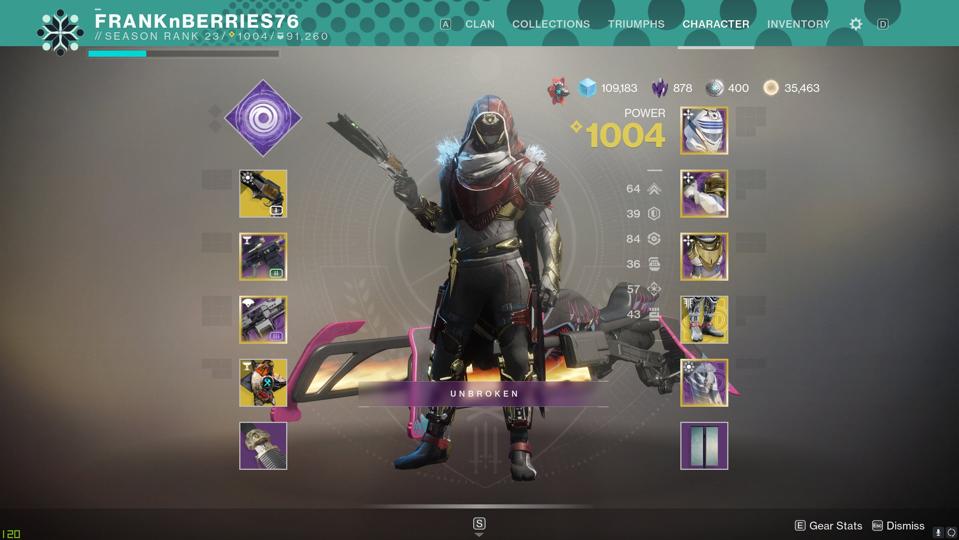 If you’re like me, you may have been a bit confused about how so many Trials of Osiris players in Destiny 2 this weekend had already rocketed to 990 and above, with many at 1000 or 1010 power just a few days into the new season, when the old cap was 970 if you had maxed out every pinnacle.

I too have been struggling with this. I have done pretty much every milestone on all three characters short of the raid and dungeon ones, and I am barely getting one of my three characters to close to 990 after passing weapons around, and that includes bonus artifact power. What am I missing?

Turns out I have been forgetting what has been a fountain of power for some time now, the Crucible playlists themselves. Specifically, Competitive/Survival.

With Trials here, you may ask yourself what’s the point of even playing Comp anymore unless you’re going for some old pinnacle weapon. That’s a valid question, but the answer to that is power.

Comp/Survival is currently the best, fastest source of powerful drops in the game. Why? Because when you’re playing that playlist, you have all these sources of drops: 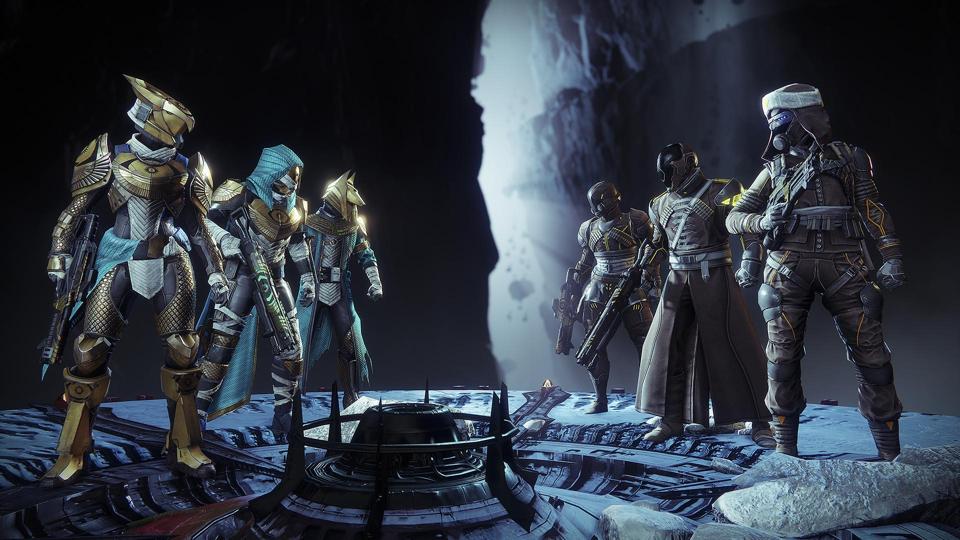 That is a whole lot of loot, and a huge chunk of it is powerful. Between two different tier systems (Valor and Glory) and the weekly challenges and bonus Prime drops, it’s the most powerful gear you can find in the game in any one activity. And natural drops like legendaries and blues fill in missing slots. It is by far the best way to boost your power in this season where power actually matters again, as it will give you a leg up in Trials, and for PvE stuff, prepare you for Grandmaster Nightfalls down the line.

Of course, the trick is that you actually have to win comp games, and the more streaks you can build up the faster all this goes and the more drops you’ll see more quickly. But even just a couple wins here and there will be enough to get you through the bottom tiers, and even losses will rack up Valor, if nothing else.

We have entered an era of Destiny 2 where PvP is genuinely rewarding, and that’s clear in terms of power gains. We also now have a pinnacle PvP activity with its own loot pool in Trials. Hell, even Iron Banner got the only pinnacle weapon this season. It’s good time to be a Destiny PvP player, and even as a mostly PvE person, I’ll say they’ve put their time in and have earned it, so I’ll take a lighter season on my end.

But yeah, back to Comp. Gotta get my power up for next weekend.

Box Office: ‘Bloodshot’ And ‘The Hunt’ Bomb As ‘I Still Believe’ Opens With $10M Weekend