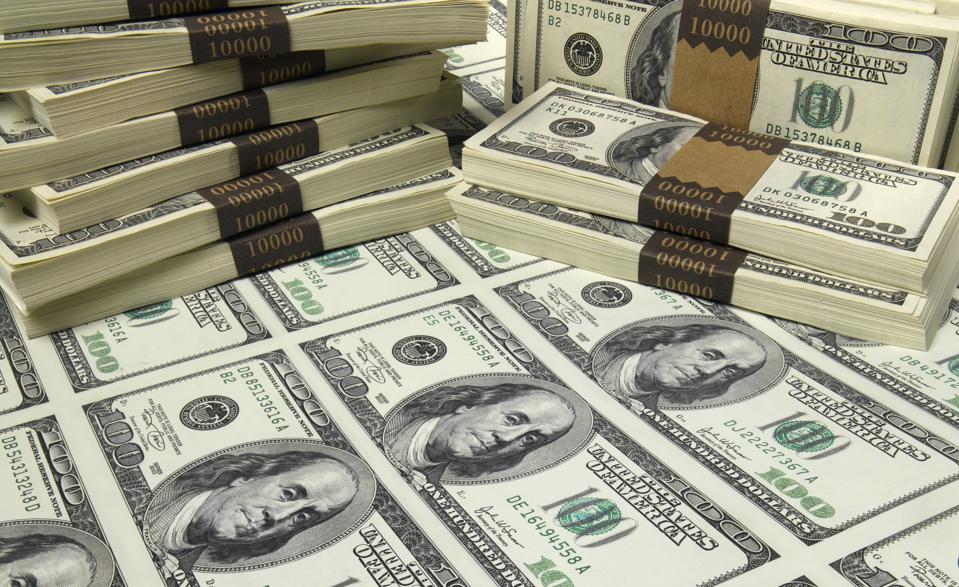 The indicators are (1) the Baltic Dry Index, (2) the price of copper and (3) the price of oil — all in decline and in the kind of decline that eventually gets noticed by stock market participants. Some seem to have taken an interest already but perhaps not with the convincing kind of commitment you might see once the whole thing sinks in. 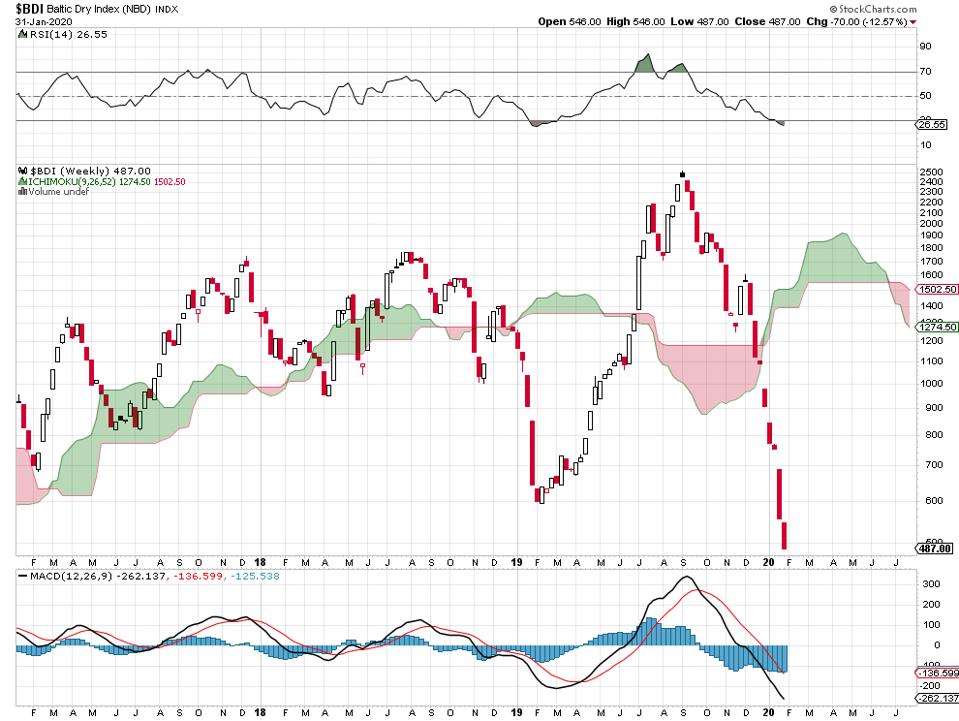 I’m going to call it a downtrend. From August/September 2018 to the present the index has fallen to a lower low than the 2 previous lows. So, it’s much lower than it was and quickly.

Why does this matter?

The Baltic Dry Index (created by London’s Baltic Exchange) is an attempt to measure the price of shipping goods around the world. Typically, when fewer goods are needing to be shipped, the index drops and that can be considered a signal that economic growth may be about to slump.

Copper is that metal used in wiring, that stuff which helps electricity makes it way through laptops and mobile phones. Here’s the weekly price chart: 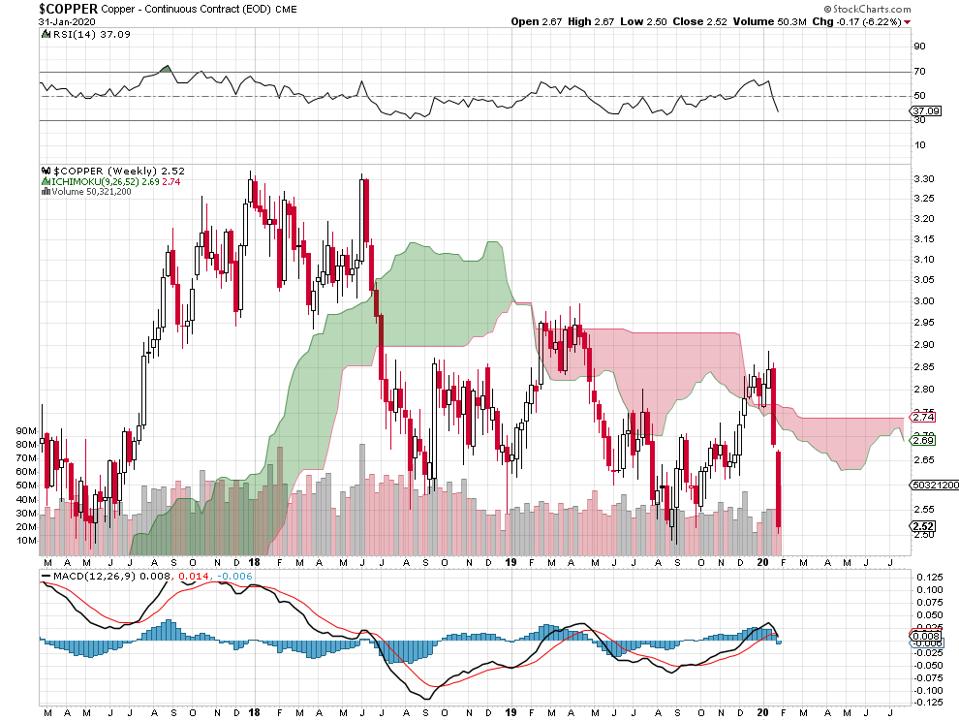 The downtrend is now testing the 2017 support levels at around 2.50 — a long way down from the peak price of 3.30 in early 2018. Any lower than this and analysts will want to give serious thought to the fundamentals behind such a drop.

Could it be that those firms manufacturing such things as computers and mobile phones won’t be needing as much copper in the near future? Just guessing — it could lots of reasons but that’s the one that sticks out. 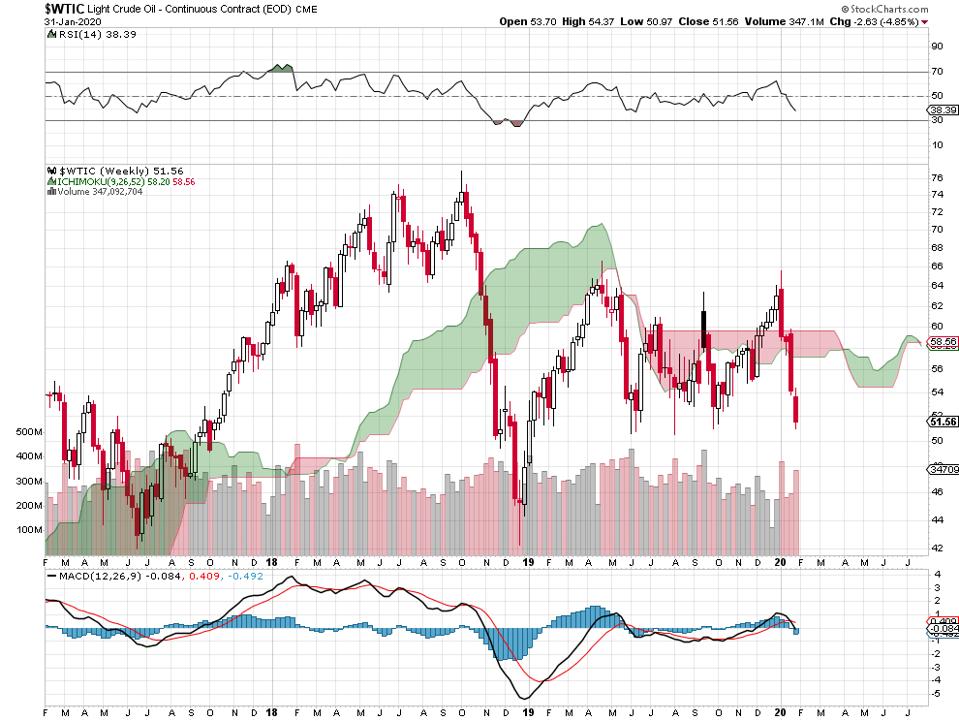 It’s not just that fossil fuels are becoming increasingly loathed or that renewables are becoming a popular choice — oil is still required big time in manufacturing worldwide. This kind of action in the price of the commodity may indicate that perhaps it won’t be needed as much going forward, for whatever reason.

Maybe all 3 indicators are signaling deep concern about the possibility of a global epidemic from the coronavirus that’s coming out of China now — with the U.S. Health and Human Services director Alex Azar declaring a public health emergency and travel bans, all announced on Friday.

The Sunday night trading could be interesting this week.

Maurizio Sarri: Juventus Manager Talks Napoli And Fiorentina Ahead Of His Sides Match Against La Viola

How Much Revenue Does Roche’s Pharmaceutical Business Generate...

Traveling soon? Why Not Let Your Pet Stay...

Mastering The Psychological Challenges Of A Big Market...