These Were The Top Google Searches And Trends Of 2019 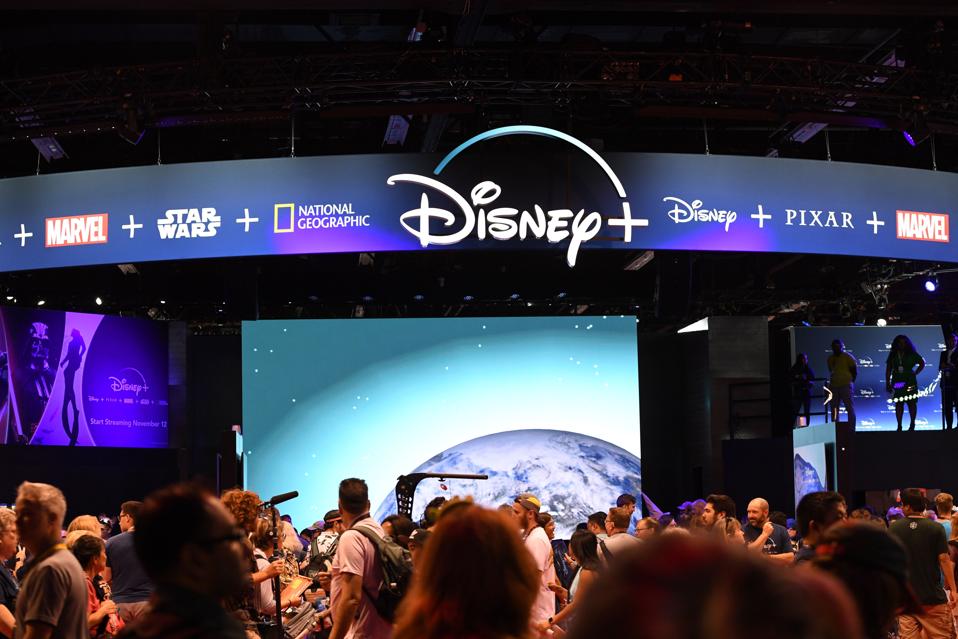 Attendees visit the Disney+ streaming service booth at the D23 Expo, billed as the “largest … [+] Disney fan event in the world,” August 23, 2019 at the Anaheim Convention Center in Anaheim, California. – Disney Plus will launch on November 12 and will compete with out streaming services such as Netflix, Amazon, HBO Now and soon Apple TV Plus. (Photo by Robyn Beck / AFP) (Photo credit should read ROBYN BECK/AFP via Getty Images)

Following Disney Plus as top searched terms in the U.S. were Cameron Boyce, the 20-year-old actor who died on July 6, 2019, rapper Nipsey Hussle, who died on March 31, 2019 and Hurricane Dorian, the most intense tropical cyclone to have hit the Bahamas. 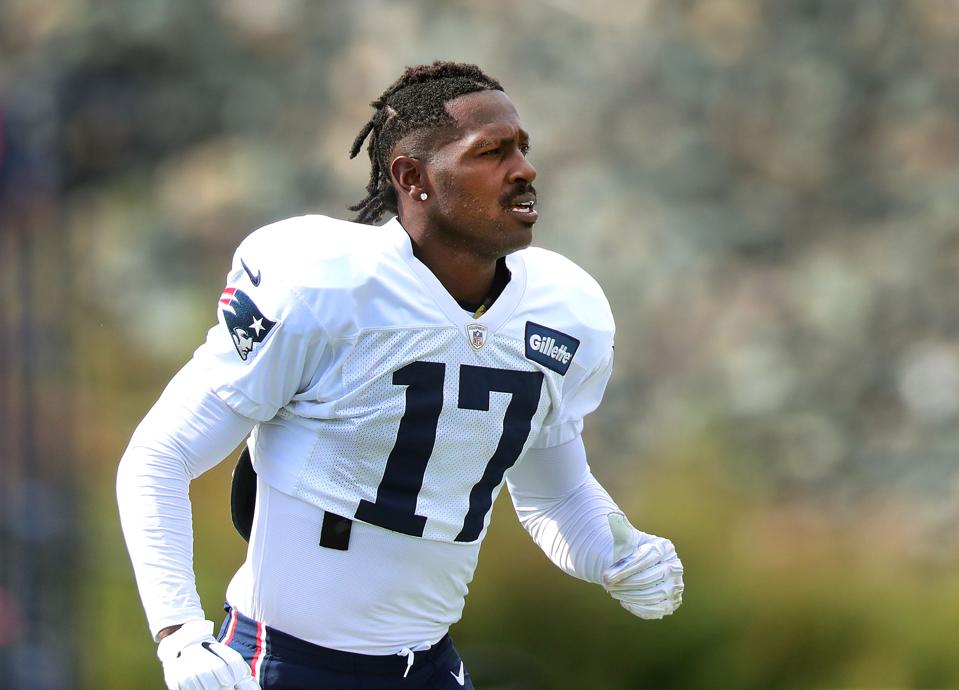 In the U.S. and globally, controversial, former NFL player Antonio Brown was the most searched athlete for 2019.

Globally, Brown was followed by Brazilian soccer player Neymar, Philadelphia Phillies outfielder Bryce Harper, who signed a giant free agent contract in February 2019, and former Boston Red Sox Slugger David Ortiz, who was shot in the Dominican Republic in June 2019. In the U.S., Harper ranked as the second most searched athlete, Ortiz as the third and now retired-quarterback Andrew Luck as the forth.

The top searched songs of 2019 in the U.S. and globally include “Old Town Road” by Lil’ Nas X, “7 Rings” by Ariana Grande, “Shallow” by Lady Gaga and Bradley Cooper.

You can see the full list of top searches and trends here.

The Psychology Of Why Men Wait Until Christmas Eve To Shop

2020 Election: Are Caregivers A Voting Bloc?