Home Finance Third Strike For Natural Diamonds. Are They Out?
Finance

Third Strike For Natural Diamonds. Are They Out?

The last thing you’re probably thinking of buying at a time of viral contagion is a diamond, and the last thing the diamond industry needed after two earlier shocks is a buyer’s strike.

It’s taking a step too far to say that the diamond industry is on the verge of a crisis, but there’s no doubt that tough times have arrived, and look like getting worse.

Trouble for a product which is supposed to (a) be forever, and (b) a girl’s best friend, started last year when the Chinese market for diamonds dried up during the Hong Kong democracy protests. 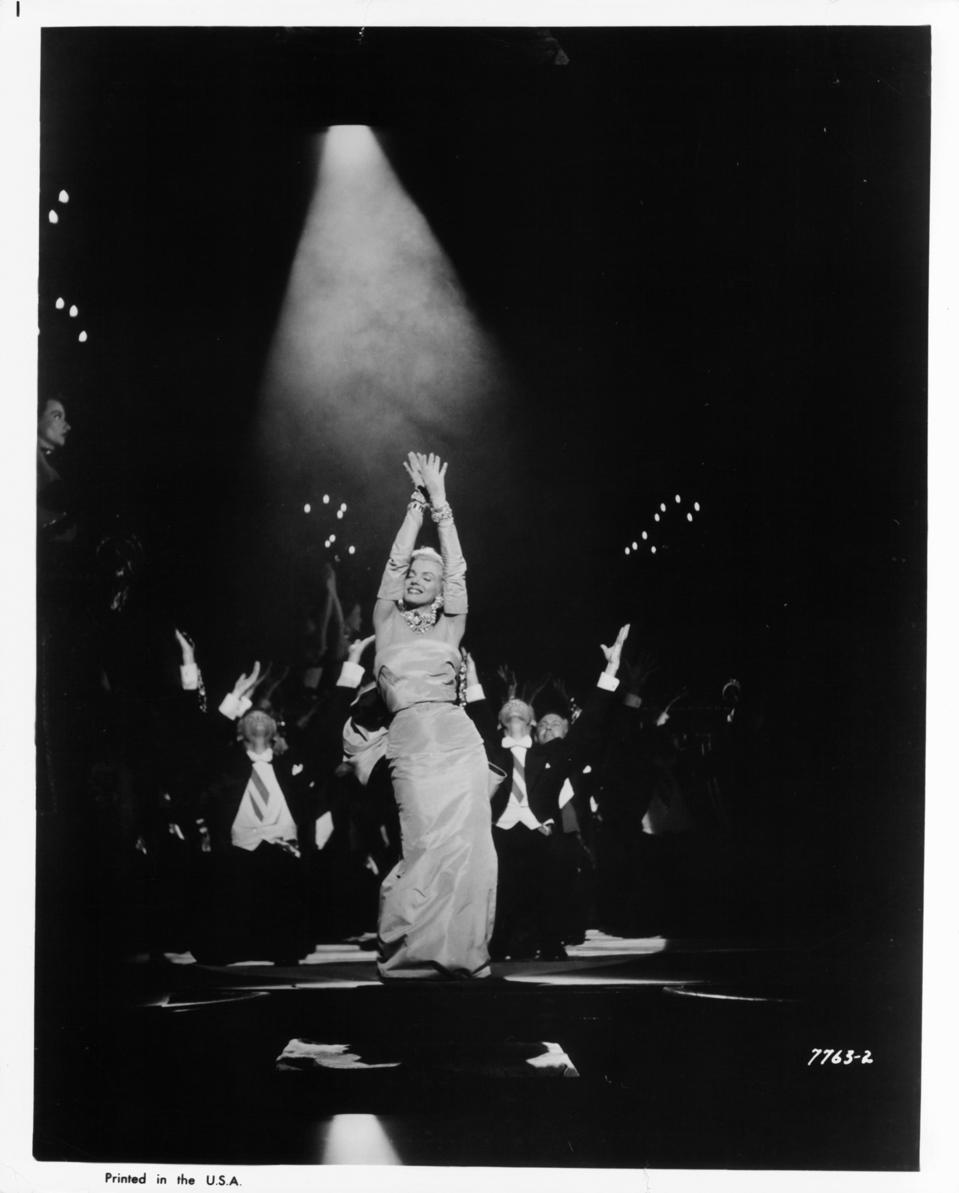 Marilyn Monroe performing “Diamonds are a Girl’s Best Friend” in a scene from the film ‘Gentlemen … [+] Prefer Blondes’, 1953. (Photo by 20th Century-Fox/Getty Images)

Around the same time, as Forbes has been reporting, the case for synthetic, or man-made, or cultured, diamonds started to accelerate as shoppers discovered “an inconvenient truth” about diamonds — they really can be manufactured by a machine.

Like so many other products technology is disrupting an industry which has for decades, if not centuries, existed on the mystique of a material forged in a volcano and polished to perfection by a skilled tradesman in New York, Antwerp, Tel Aviv or Mumbai.

Now comes Covid-19, also known as the coronavirus, though whatever it’s called the impact on the global economy has been devastating, and could be long-lasting.

It’s at times like these, and not many people alive today can remember times like these, perhaps the Great Depression for anyone over 90, that the world undergoes a significant change as consumers switch to buying the basics and the idea of a discretionary purchase is discarded.

For the diamond industry, Covid-19 could prove to be the straw that broke the back of an industry which has always needed a bit of marketing magic to maintain a belief that “natural” diamonds are an item of scarcity and therefore command a high price.

Doubt about that case for investing in diamonds, whether in the cut or uncut form, or whether as a mining investment story, have been obvious for anyone prepared to look beyond the advertising claims that date back decades, such as the unforgettable “A diamond is forever” from N.W. Ayres in 1948 for global diamond giant, De Beers. 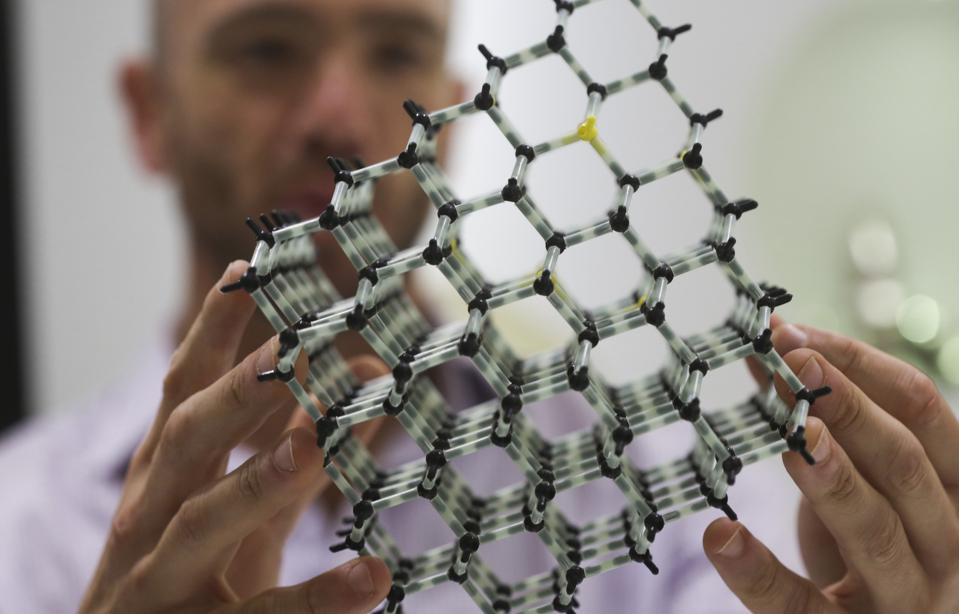 Unfortunately, and in many way, the diamond industry has been reliant on that slogan even as the world has been changing and while past crises have been mastered this time it’s a case of trouble coming in triplicate.

First, there is a collapse of consumer confidence which started in Hong Kong with student riots that challenged the authority of the colony’s Chinese masters, effectively drying up an important diamond market.

Then came the synthetic diamond revolution and the discovery by consumers that man-made, or cultured diamonds to borrow an expression from the pearl industry, really are identical to diamonds mined in the rough.

And now comes the virus which has stopped the world, forcing consumers to think closely about what they buy and whether a diamond is a good investment.

There are other problems for diamonds humming away in the background, including the return of a social and governance issues which was made famous in the Blood Diamond movie which explored the inhumane treatment of child labor and which is now being raised by human rights campaigners who argue that if you must buy a diamond then buy one grown in a laboratory because it is identical to the one which might have cost an African child his hand.

And now comes the confidence sapping, discretionary-spend killing attack of a virus which threatens to tip the global economy into reverse. 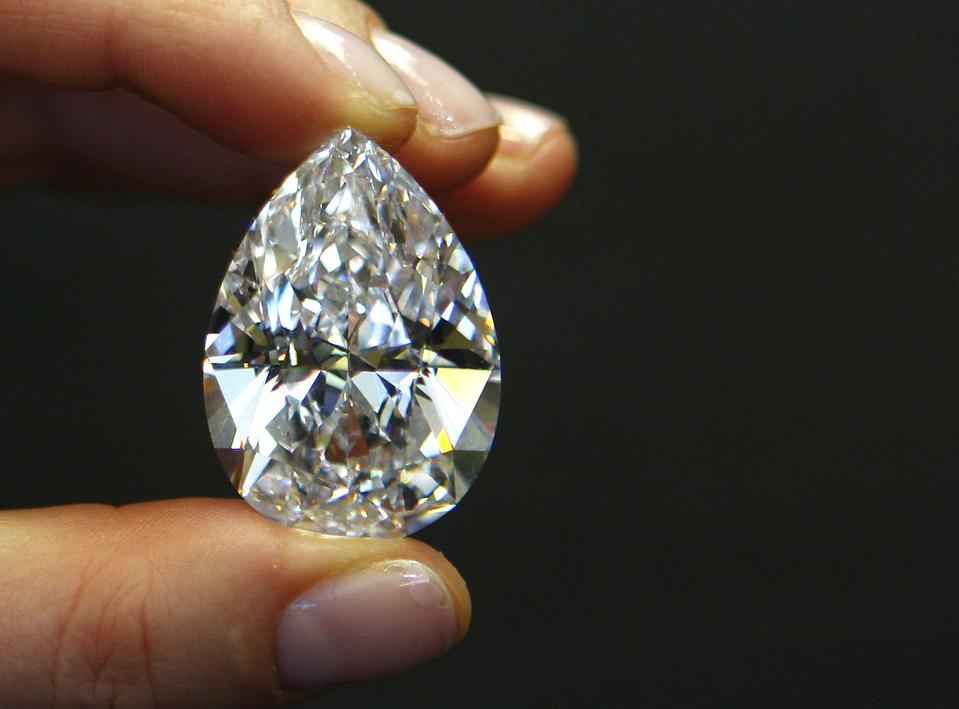 For De Beers, a century-old business which regards itself as the custodian of the diamond industry, the virus could be the catalyst which ignites the other issues and permanently dulls demand for a material which is little more than compressed carbon which can be easily replicated with heat and pressure.

A whiff of the trouble blowing through the hallowed halls of De Beers was detected last year by critics immune to the company’s marketing, followed by warnings that the world’s diamond industry was in trouble.

That criticism was rejected, largely be claims that the diamond game has seen worse and always emerged stronger.

The warnings got louder after a poor sales campaign last year which led to De Beers last month posting an 87% drop in underlying 2019 earnings as the average price of its gems fell by 20% ringing alarm bells for anyone listening. 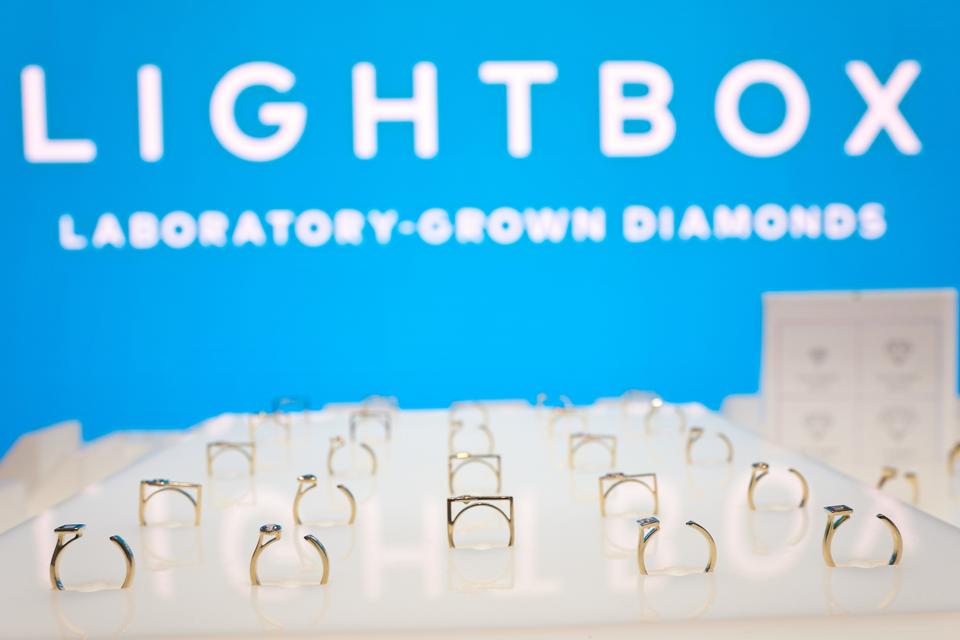 And they took another step down earlier this week when a major sales event organised by De Beers in the leading African diamond mining country of Botswana was cancelled because buyers from Covid-19 infected countries were banned from attending.

Bad news at the start of the diamond marketing process will feed up the pipeline and concentrate the minds of potential diamond buyers who are now unlikely to act until the crisis has past, and all the while there is a persistent corrosive appeal of a cheaper synthetic gem which looks exactly like the product mined in Africa or Russia.

Diamonds might indeed be forever, but not as you have known them in the past, technology and a virus is seeing to that.

Confidence Boost—Boeing Will Never Fail. The Largest Aviation And Industry Stimulus Package Since WWII Is Imminent

How Any Fifty-Year-Old Can Retire A Millionaire