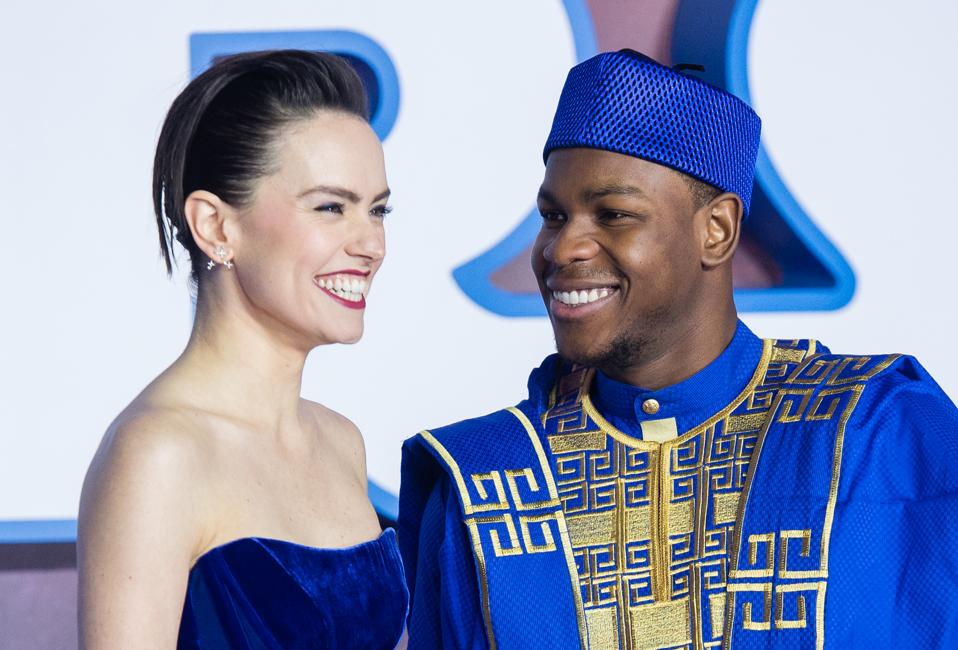 Disney’s Star Wars: The Rise of Skywalker reached the top of the U.K. Box Office this weekend, December 20-22, while Cats surprisingly arrived second.

Star Wars: The Rise of Skywalker At the Top

The ninth instalment of the Star Wars saga was finally released in time for the Christmas holidays, but received some rather mixed reviews, with some being very bad. The Rise of Skywalker has a total gross after this weekend of £20.86 million, it thus made a three-day total of £14.4 million, showing in 740 cinemas across the U.K. for its opening weekend.

This is down from the previous films. In December 2017, Rian Johnson’s The Last Jedi had a total of over £28 million on its opening weekend, including £7.68 million in previews. It made £20.3 million for its opening three-day weekend, showing in 723 cinemas. It is the sixth-highest grossing title in the U.K. with a total of £82.7 million.

J.J. Abrams’The Force Awakens is the U.K.’s highest grossing film, with well over £123 million. For its opening weekend in December 2015, the film took a total of over £34 million, including £9.7 million in previews. It had a three-day total of £24.3 million, showing in 670 movie theaters.

The Rise of Skywalker is the fourth-highest opener of 2019 for the U.K. Box Office. Avengers: Endgame is still in the lead with £31.5 million, followed by The Lion King with £16.7 million, and Frozen 2 with £15.1 million. 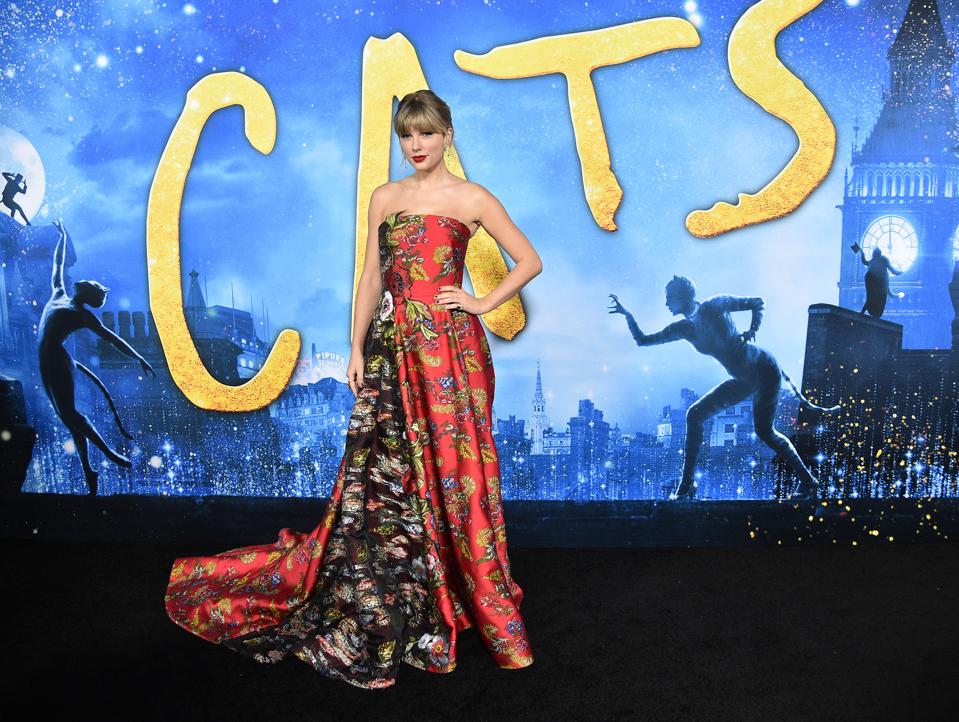 Tom Hooper’s Cats opened this weekend, overtaking Jumanji: The Next Level and Frozen 2 on the U.K. Box Office. Cats made £3.2 million including previews, showing in 615 film theaters across the U.K. The film boasts some pretty spectacular bad reviews. Universal has now reissued an updated version of the film with improved CGI effects.

Jumanji: The Next Level Drops to Third Place

Jumanji: The Next Level topped the U.K. box office last week with an opening weekend three-day gross of £5.2 million. It dropped by 69% this weekend. The film made a weekend gross of £2.9 million, showing in 614 cinemas, with a site average of £4,776. The Sony Pictures film now has a total gross of £14.7 million. This sequel to the 2017 Jumanji: Welcome to the Jungle, itself an updated sequel to the 1995 film Jumanji starring Robin Williams, was directed by Jake Kasdan and written by Kasdan, Jeff Pinkner and Scott Rosenberg, starring Dwayne Johnson, Kevin Hart, Karen Gillan, and Jack Black. Danny DeVito and Danny Glover are two new players taken into the game, Eddie and Milo.

The previous film Jumanji: Welcome to the Jungle had made £5.2 million upon its second week on U.K. screens. In late December 2017, the film had a total of £17.8 million. Just like its sequel today, Jumanji was already competing against the Star Wars franchise. The Last Jedi was on its third week in cinemas in 2017.

After being at the top for three consecutive weeks, Frozen 2was beaten by the release of Jumanji: The Next Level last weekend. The Disney film has now fallen to fourth place. It made a weekend gross of £2.17 million, a 33% drop, showing in 695 cinemas. After five weeks in theaters, Frozen 2 now has a total gross of £41.79 million, with a site average of £3,120.

On its opening weekend, November 22-24, Frozen 2had broken record for the biggest opening in the U.K. Box Office for an animated film, with a gross of £15.1 million. It is the third highest opener of 2019.

Last Christmas, starring Emilia Clarke, Henry Golding and Emma Thompson, with a festive Wham soundtrack, has now been on U.K. screens for six weeks. It took £807,105 this weekend, a 38% drop from the previous week, showing in 488 cinemas. The Universal film now has a total of £16.9 million.

Delta’s Ed Bastian May Just Have Become The...

Intro To Barcelona Math: How To Make Revenue...

‘Hillary’ Documentary Series Is A Study In Hindsight,...