U.S. Now Has Highest Number Of Coronavirus Cases In The World 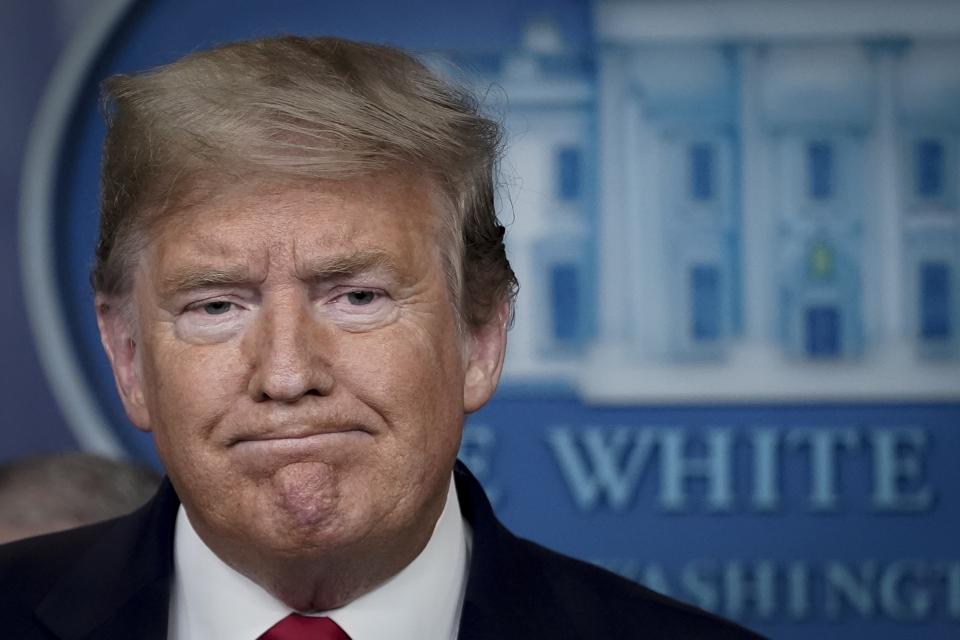 U.S. President Donald Trump pauses while speaking during a briefing on the coronavirus pandemic, in … [+] the press briefing room of the White House on Tuesday in Washington, DC.

Topline: The U.S. surpassed both China and Italy for the greatest number of current confirmed coronavirus cases on Thursday according to The New York Times, which is tracking reported cases and deaths.

Key background: The global coronavirus case count passed half a million Thursday afternoon, marking a watershed moment in the pandemic. The milestone shows the rapid spread of the virus around the world: this time last month, there were only 82,700 confirmed global cases— and a month before that, just under 3,000 people had tested positive.

What to watch for: Cases in the U.S. will continue to rise as coronavirus tests become more accessible. While New York is the eye of the storm now, recent infection rates point to New Orleans as being the next nationwide epicenter of the coronavirus pandemic.

You’ve Decided To Work With A Coach —...