Before we can discuss bonds in depth, it is important that we establish a common understanding of what bonds are and how they work. As a starting point, a bond is a contractual obligation to make a series of specific payments on specific dates. Typically, this includes interest payments made on a semiannual basis until the maturity date and the return of the bond’s face value. Bonds are issued by both governments and private corporations to raise funds, and they are purchased by investors seeking an investment return on their capital. 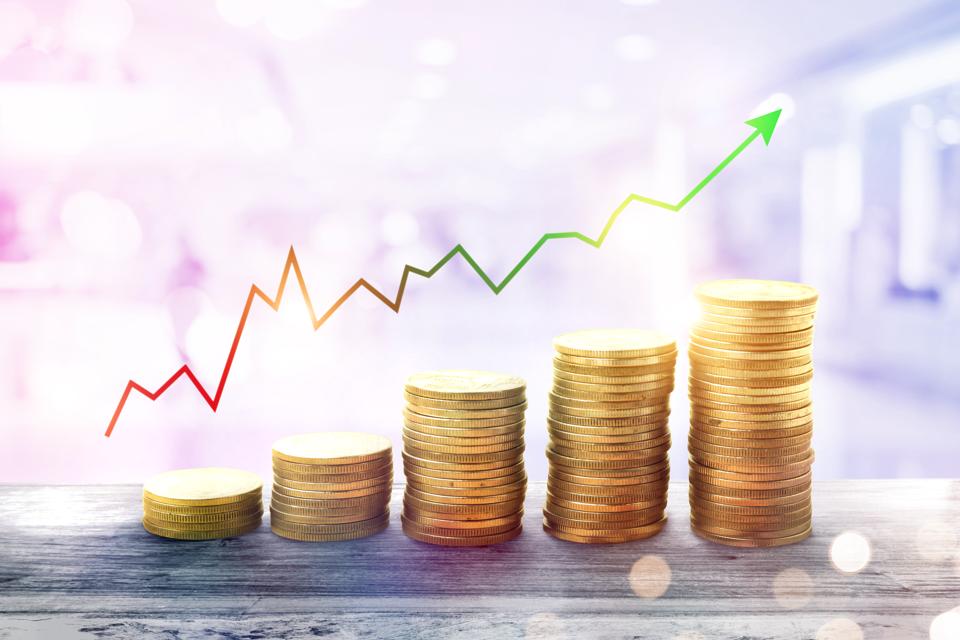 Bond interest rates—both coupon rates and the yields subsequently provided to investors—are determined by the interaction of supply and demand for the bonds as they continue to be traded. An increase in demand—such as that triggered by a “flight to quality” when investors are panicked by the falling prices of risky assets—will push up the price of these bonds. Conversely, a stretched government seeking to raise funds through an increasing supply of new bond issues will reduce the price of bonds.

Newly issued bonds are sold on the primary market, but many go on to be traded on secondary markets. A bond that sells at par value can be purchased for the same price as its face value. Bonds may also sell at a premium (higher than face value) or discount (lower than face value). Bond prices are quoted in terms of bid and ask prices. Bid is the price the bond can be sold for, and ask is the price at which it can be purchased. The difference in prices is the spread made by the party helping conduct the exchanges between buyers and sellers. Household investors will experience lower bid and higher ask prices than reported in newspapers because the newspapers report the wholesale prices for institutions placing trades in excess of $1 million.

Rising interest rates will lower prices for existing bonds, so the subsequent return to the new purchaser can match the higher returns available on new bonds with higher interest rates. Conversely, lower interest rates will increase the price existing bonds can sell for. If sold at their face value, these older bonds offer higher returns than newly issued bonds, and their owners will want to hold them. An agreeable selling price can only be found if the bond sells at a premium, and then the new purchaser receives a subsequent return on their purchase price that is in line with newly issued bonds. The price of a bond on the secondary market will fluctuate in the opposite direction of interest rates.

In the universe of bonds, there is not one single interest rate. Differences in interest rates among bonds reflect several factors:

Bonds may also feature other options that affect the price an investor is willing to pay. For instance, if the bond is callable (meaning the issuer retains the right to repay it early if interest rates decline), the potential capital gains are reduced, which in turn lowers the price investors are willing to pay.

US government treasuries are generally seen as having the lowest credit risk, and they will generally offer lower yields than corporate bonds with the same maturity date. They are less likely to default and create problems for borrowers to receive what is owed. They are backed by the full faith and credit of the US government. Treasuries are also free from state and local taxes.

In recent years, financial innovation has led to the creation of many new types of fixed-income instruments with varying risk and return potential, but the retirement income planning discussion here is about using traditional government or noncallable (face value cannot be repaid early) high-quality corporate bonds to support a retirement income strategy.

This is an excerpt from Wade Pfau’s book, Safety-First Retirement Planning: An Integrated Approach for a Worry-Free Retirement. (The Retirement Researcher’s Guide Series), available now on Amazon.

Why Booking Holdings’ Agency Revenue Will See Single-Digit Growth in 2019?