Unions Are Hurting Working People Under The Guise Of Protecting Them 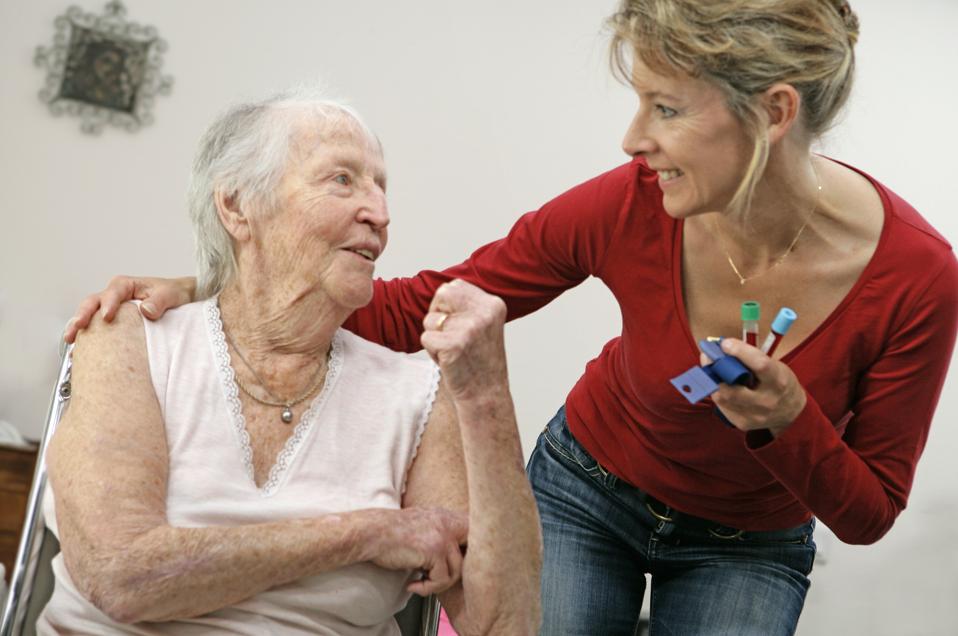 I have nothing generally against unions. My father would take me on occasion as I was growing up to the union hall when he had business to do there. Had it not been for unions, work weeks would be longer, pay less, and the standard of living lower.

However, past good doesn’t negate current troublesome activities. Specifically: legislation like California’s AB 5 and the national H.R. 2474—a range of measures that, in the name of addressing misclassification of workers, could virtually eliminate all independent contracting work. That has already affected small businesses that are an important tool in addressing income inequality.

Misclassification—for all who don’t follow the issue—happens when a company claims a worker is an independent contractor, not an employee. Companies do this to rid themselves of costs like unemployment and worker’s compensation payments as well as the need to provide benefits. Some of the costs—the employer’s half of FICA payroll taxes, for example—land on the worker.

Classification has been based on a common law concept of control. If the business controls the worker to a great enough degree, the worker is an employee. If not, the worker can be an independent contractor if both the company and the person agree.

Control has traditionally been a question that used multiple factors to determine the outcome. Who is in charge of how the work is performed? Were the tools the property of the worker or company? Where the work was done and did it happen on a schedule chosen by the worker? Does the worker control their own pricing? Does the worker have other clients?

Determining the relationship has required consideration. A company could abuse the process. However—and ask any business that was judged misclassifying employees—there are remedies, including stiff monetary penalties from the IRS and state revenue agencies. Anyone who thinks that big companies can always get away with what they want might review the lawsuit that “contractor” employees successfully brought against Microsoft 20 years ago.

With the rise of the so-called gig economy came tech companies claiming only to run platforms that connected customers with service providers of many types. The people doing the work do have flexibility in whether they work and when they do and also can work for competing services. However, they don’t set rates, don’t hold the relationship with the ultimate customer, don’t have a choice of which app to use, frequently make far below minimum wage because of all the costs they take on, and may have to meet certain standards of equipment set by the platform.

And yet, there is also an economic reality. Many people do work on the side but need flexibility for their own erratic schedules, not ones set by an employer that wants predictability of exact hours. There are single parents, students, people with illnesses, and others who prize flexibility. Also, older people who face de facto hiring discrimination and who are unlikely to get a job. (Don’t believe it? Ask anyone over 50 who’s found themselves on the market.)

There are also people who prefer to work on their own and not as an employee. They are entrepreneurs by nature, necessity, or both. (Disclosure: I’m one of them and have been for decades.) They also are responsible for business expenses, slack times, health insurance, the employer’s part of FICA, and other such things.

Officials with strong labor ties are generally the ones who have been introducing and pushing these measures. (The New Jersey bill that had distressed so many of my colleagues there, as well as people running businesses in many other fields, because it would have put them out of business was written and guided by legislators who were also current union officials, according to the bios on their state websites.)

And while those supporting these measures may claim otherwise, many of the bills or laws try to effectively eliminate the existence of independent contractors, preferring everyone to be an employee and, presumably, someone who might then be persuaded to join a union.

The most egregious example I’ve seen is H.R.2474, a national bill in the House of Representatives that currently hasn’t a chance of passing the Senate or getting a signature from Trump is titled “Protecting the Right to Organize Act of 2019.” and Front runners among Democrats running for the presidency back it. Most of the wording is directed at union organizing, but there is this small section that is the danger to all those who run their own independent businesses:

“Section 2(3) of the National Labor Relations Act (29 U.S.C. 152(3)) is amended by adding at the end the following: “An individual performing any service shall be considered an employee (except as provided in the previous sentence) and not an independent contractor, unless—

‘(B) the service is performed outside the usual course of the business of the employer; and

‘(C) the individual is customarily engaged in an independently established trade, occupation, profession, or business of the same nature as that involved in the service performed.’.”

Eventually, an organization like a union could argue that everyone should be an employee under a model that may have been predominant in the 1930s (and even then there were many legitimate independent contractors because a lot of work has always been done that way).

I immediately and readily admit there are enormous concerns about companies misusing the independent contractor label. There are also issues with unions that want to remove what they see as potential competitors to members as a perceived way to lock in job safety.

But the world has changed and turning back time isn’t an option. Time for everyone, including the unions, to recognize that the country has significant economic problems at the individual level and cutting the livelihood of millions—with the full knowledge that there aren’t enough jobs to place them into—is irresponsible, selfish, short-sighted, unrealistic, and heartless. It will also ultimately backfire, because many of these independent contractors have been strong supporters of union rights in their attitudes, opinions, and voting preferences. At least up until now.

The Power Of Female Mentors: Why We Need More Women Leading Today’s Workforce