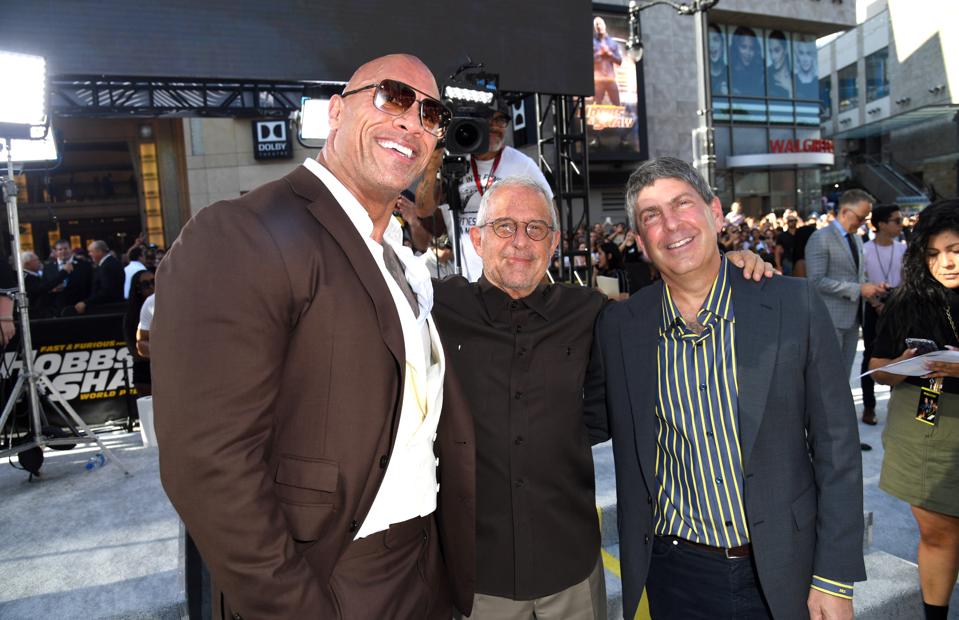 How Robots Are Helping Grocery Stores During The...